Why not take a last minute trip to Sydney for a week’s worth of intriguing live music? 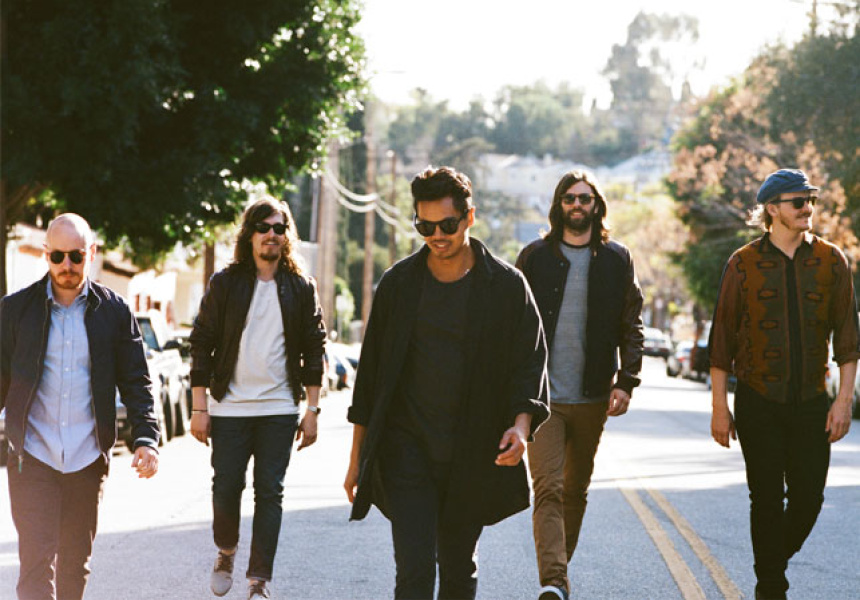 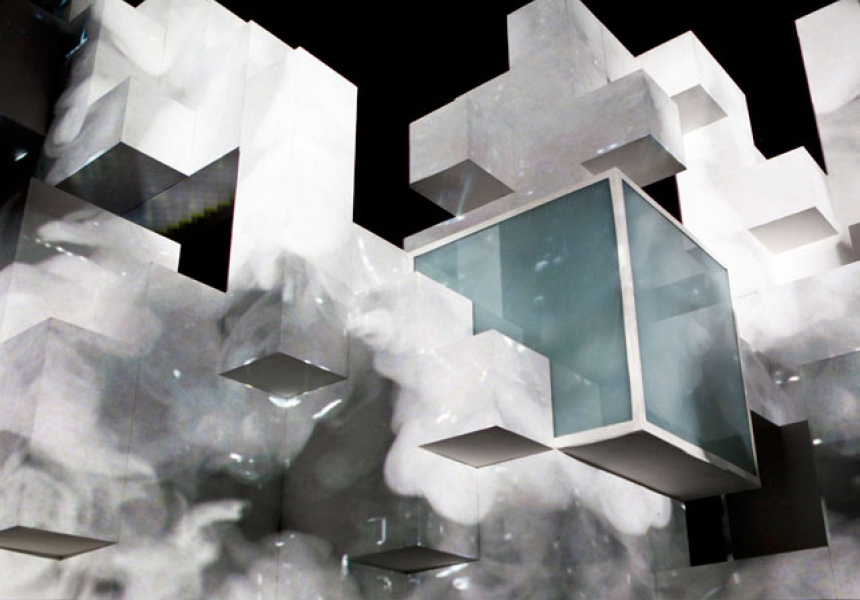 A good festival is worth travelling for. MONA FOMA, Splendour in the Grass, even Coachella, spring to mind. Vivid Sydney most certainly makes the cut – and it’s not even that far.

Now in its fourth year, Vivid Sydney has steered away from carrying itself as a curated festival. While previous festivals saw figures such as Brian Eno and Lou Reed at the helm, Vivid has since cited the difficulties of planning for such an intensely varying event with such a sizeable number of international guests. That said, the festival – which runs across the Sydney CBD from today until June 3 – is still very much a coup for Sydney’s event calendar, with less idiosyncratic performance pieces coming to the fore. This holds especially true for Vivid LIVE, which encompasses the swathe of live music performances commissioned for the festival.

As always, the Opera House will be cloaked in light and colour amid Vivid’s takeover of numerous architectural surfaces throughout Sydney’s CBD, but it will also be the port of call for all of Vivid’s musical acts. The line-up is sure to excite, no matter where you sit on the musical spectrum. So we say book a last minute ticket to Sydney for a live music experience you won’t regret.

Florence + the Machine with the Ceremonial Orchestra
With vocal chords matched by few and hair coveted by many, Florence Welch is sure to blow minds and break hearts with her sky-bound, gospel-esque pop. This live show is surely one for the books, as more than 40 performers will be onstage in a sold out appearance.

Bryce Dessner, Nico Muhly and Sufjan Stevens
Dessner, a founding member of depth-scouring indie ensemble The National; Muhly, who wrote the score for 2008 film The Reader; and Stevens, the equally whimsical and lateral musician who once attempted to write 50 albums, each embodying an individual state of America (he stopped after two), will come together for two nights in the Concert Hall. It’s almost certain to be a sonorously stunning affair. Premiere performance, exclusive to Sydney

Stop the Virgens
Stop the Virgens is a ‘psycho opera’ borne from a collaboration between production designer KK Barrett (Being John Malkovich and Lost in Translation) and Karen O, the wildly eccentric front-woman of indie garage-pop band the Yeah Yeah Yeahs. An electrifying autobiography of her life, its intensity will be fortified by the assortment of indie music figures providing the sonic accompaniment.

Wednesday May 30 to Sunday June 3

Janelle Monae and the Archandroid Orchestra
When her frenetic scat-pop solo debut dropped, it was clear that Monae was cut from a very different, very intriguing cloth. Expect her bounding vocals and moves (clad in a well-cut tux) to bring the House down on both nights.

Shut Up and Play the Hits
When the rousing LCD Soundsystem announced their break up last year a wave of collective surprise and sadness swept their extensive fan base. In a gesture that was simultaneously celebratory and cruel, they announced their final show at Madison Square Gardens. Selected at Sundance Film Festival and inducing dancing in the aisles at SXSW when it screened, Shut Up and Play the Hits documents the days leading up to that bittersweet concert. Centred on front man James Murphy, it explores the sentiment and logic behind disbanding an act at the very summit of its musical career.

Efterklang and Sydney Symphony
Efterklang have a joyous, expanded pop sound that seems unique to Scandinavian acts. This is a rare chance to see the disembodied beauty of their sound gain a tangible presence on stage – with a little help from a symphony orchestra, of course.

And…
With the small local club Goodgod transplanting its Danceteria to the Opera House Studio, you’ll be guaranteed danceable beats crafted by a yet-to-be-announced line-up of local acts. It’ll be a unique experience (if not a complete and utter ball of fun) in an unexpected location. Meanwhile, the Future Classic Party will see the eponymous DJ curators holding a similarly special session. Known for collating cruisy, summery soundscapes, the forthcoming line-up is also one to keep your eye on.