Valerie is on the Radio 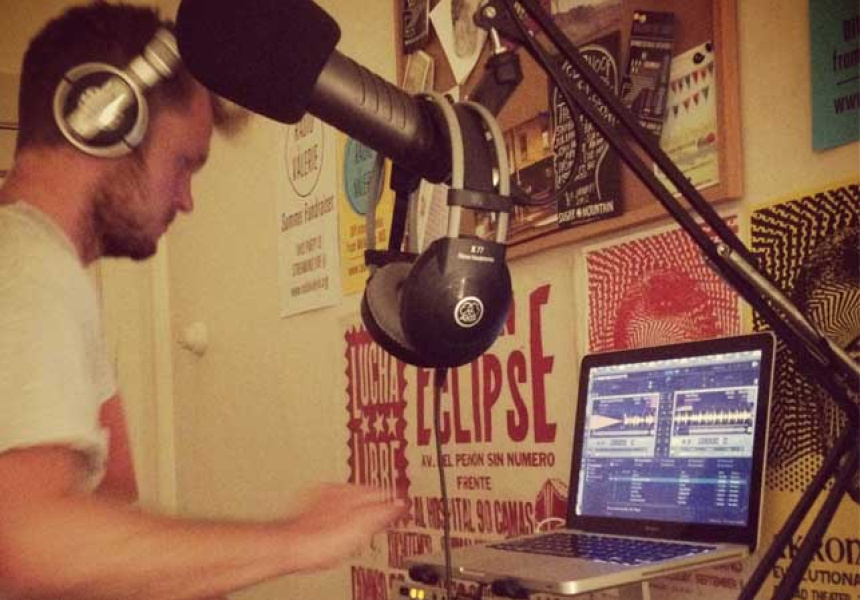 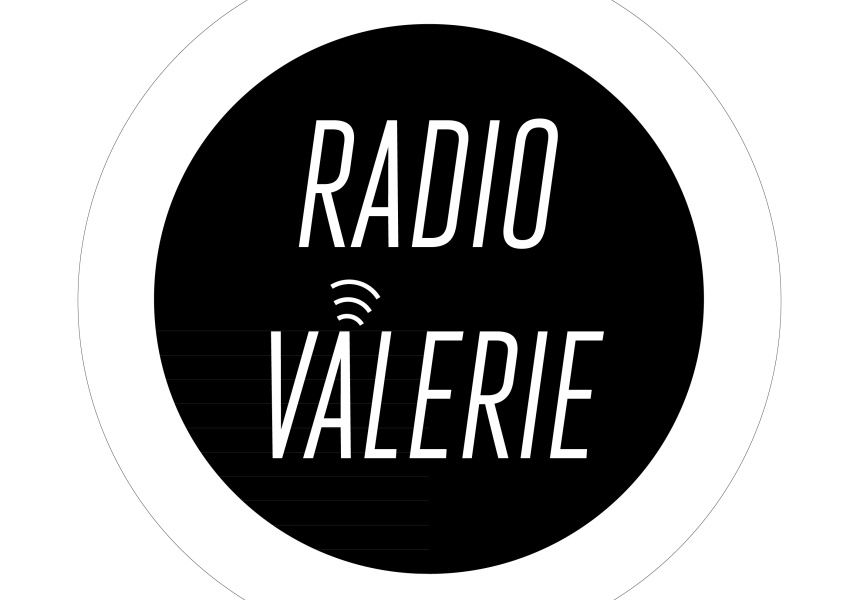 If you ever received a mix tape, you will remember that incredible sense of excitement when it landed in your hot little hands. A genre-defying playlist, carefully and lovingly put together by a friend; you would listen, laugh and learn of new songs you’d never heard before, or old songs you never knew you loved. The mix tape was a truly creative vessel for unabashed music sharing between friends.

“When my family got their first computer with the internet, the first thing I looked up were radio stations in other countries,” he explains.

Back in the days of “dodgy connection and bad sound quality”, Center would scour the internet for little-known radio stations and marvel at each presenter’s specialised knowledge and enthusiasm. Years later, Center – who was reared on Melbourne community radio – found himself surrounded by music enthusiasts with “great record collections” and thought to himself that there must be a way to share each person’s mix tape with a worldwide community.

A boring summer at the end of 2010 set the radio dials turning, as Center teamed up with partner Georgia Hansford and group of close friends to start developing their idea. With Center as station manager and Hansford at the helm, Radio Valerie was launched in July 2011 and now broadcasts from a secret location in Fitzroy.

Where other community radio stations have somewhat genre specific shows, Radio Valerie certainly encourages musical diversity, where tracks from “experimental electronica and field recordings, to turntablism and ageing record collections” can all be heard in the same show. Each show takes you on a musical voyage, where the presenter weaves a thread through sometimes disparate songs or sounds, culminating in a rich and colourful tapestry. Sonic threads range from “weekly themes” on Tickets for the Dance, to “what musicians did when it came to Paying the Rent”, or “all things good for the dance floor” on Shake your Power. A Radio Valerie show is truly an exercise in real listening. “They put you out, then they pull you in and that’s what makes it exciting.”

“It’s not a homogenous thing,” he explains, and neither are the presenters. “The majority of our presenters haven’t had radio experience before, but we throw everyone in from day one. They can say what they want and play what they want,” which gives Radio Valerie its edge. Sharing their mix tape with the listener, “presenters talk as if you’re there in the room with them”. Background sounds such as the rustling of record covers just make things all that more personal and personable. Radio Valerie takes pride in its informality. “We’re not polished, but that’s why we love it.”

So who is Valerie? “Radio Valerie was originally named after the song Valerie by Broadcast,” a song dear to the hearts of the station managers and friends for a variety of reasons and small coincidences. However, the name really personifies the radio station – giving it a human identity, a notion that is at the crux of the station’s ethos.

In its name, Valerie conjures different meanings to different people. As a station, Radio Valerie involves the listener in ways that are often surprising and unexpected – sparking thought, discovery and the occasional giggle.

You can listen to Radio Valerie at radiovalerie.org
You can also download their new iPhone app from iTunes and listen On the Go at itunes.apple.com/au