You don’t go to the NGV expecting to watch television. But after being at the heart of Western culture for 50 years, it’s time to reflect. 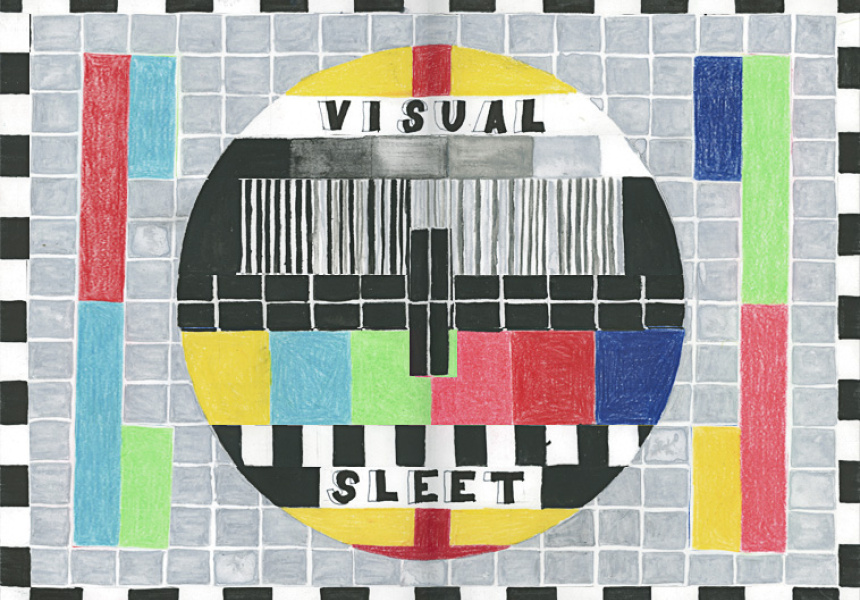 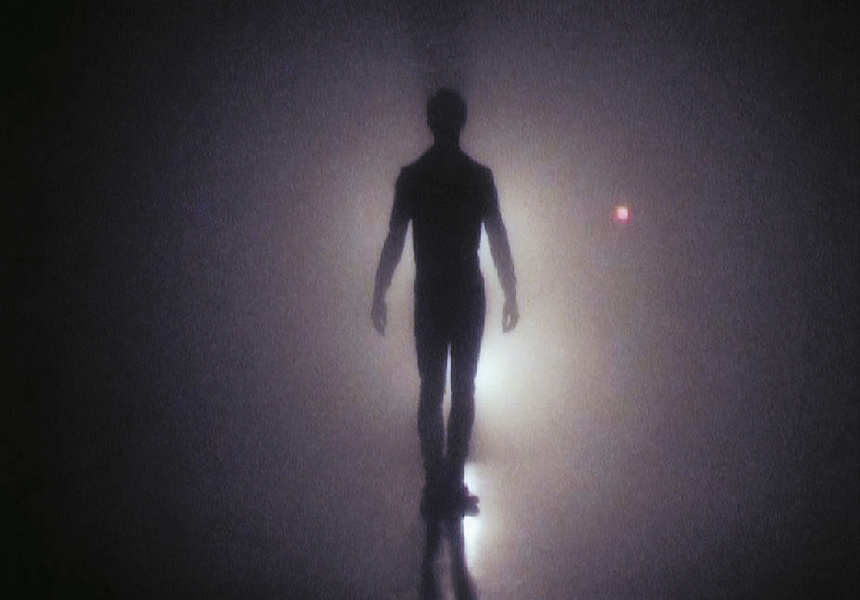 We live in a screen age.

Whether it's the flickering fluorescent ads that run across a billboard, the telly in the lounge room or, increasingly, the inviting glow of our iPhone screen on the tram ride home, a big part of our lives are spent staring at screens.

Transmission: Legacies of the Television Age, is the NGV’s latest contemporary exhibition (15 May 2015 – 13 September 2015), and sees local and international artists meditate on the changing face of TV. Through recreated 1980s music videos, a mournful series of fading black-and-white photographs and a dilapidated broken TV set that wouldn't look out of place on a nature strip, the exhibition merges new and old technologies with powerful motion visuals. These works ask us to not only think about the changing face of screens today, but also how older and ageing technologies – such as TV – can be altered and transformed through art.

Unlike cinema, in its early days, television was not seen as offering much in the way of artistic potential. It was music videos that broke the artistic drought in the 1980s, offering music-makers and video artists alike a transformative multimedia platform to explore ideas around gender, race, and sexuality.

In one video work by American artist Dara Birnbaum, we see the 1970s TV show Wonder Woman used as vehicle to challenge ideological and gendered biases. These representations were so often left unchecked because the show was regarded simply as a household television series (1978-1979). Birnbaum uses a nauseating blue screen to replay the lyrics of the show’s theme song in an effort to demonstrate how destabilising and alienating the television itself can be, as well as to point out the problematic and sexist rhetoric used by the show.

Transmission excels when it marries physical objects, including a series of photographs by New Zealand artist Patrick Pound, and moving images together to challenge our assumptions about the transitory nature of television. We see this examined through the flickering and fractured Vertical Roll tape (1972) by American artist Joan Jonas, and the permanence available in “preserving” the moving image via Pound’s photographic stills of world leaders and stars taken from TV news broadcasts. (Queen Elizabeth II and Elizabeth Taylor each make appearances.)

An Andy Warhol silk-screen also features in the exhibition, with the iconic American pop artist’s prints of Jacqueline Onassis (1965) displayed near a television set that has been transformed into an unsightly sculpture with a coat of thick paint and a sunken-in screen. The way this television set can turn into an emaciated “paused” screen while nearby a Warhol print freeze-frames an iconic moment from America’s history – Jackie O on the day of JFK’s funeral – reveals how much the realness of television can be altered and the artifice of TV can be made real.

The necessity of exhibitions such as Transmission is to challenge cultural and artistic narratives about older and ageing media technologies. As we move away from the analogue to the digital screen, artistic revisions like Transmission are much needed interventions into the nature and meanings of the moving image.

Transmission: Legacies of the Television Age runs at NGV until September 13.