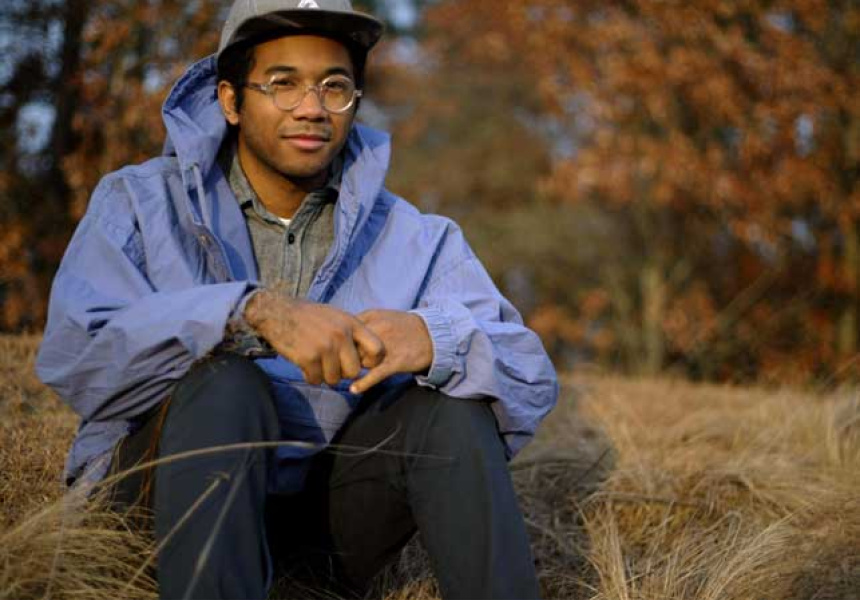 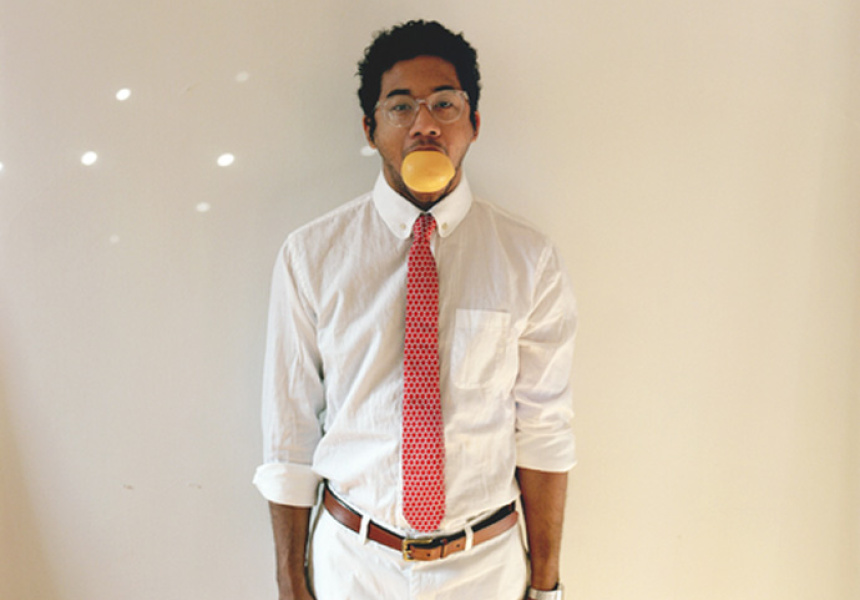 Chazwick Bundick (Toro Y Moi) and Ernest Greene (Washed Out) have been friends since high school and have both gone on to be major players in the electronic, synth-funk musical stratosphere. Yet it’s fascinating to now discover the brand of bands that the pair bonded over while growing into their respective musical skins in South Carolina.

“When Ernest and I met in high school we were both into Mudvayne and Slipknot and then Limp Bizkit got us into sampling,” explains Bundick ahead of the Laneway Festival sideshows with Greene’s Washed Out tour de force.

Having both released some of 2011’s foremost synth-pop/ambient fusion records – the Toro release Underneath the Pine and Greene’s debut cut Within and Without – the pair will connect in Melbourne and Sydney for two rather distinctive shared-billing sets.

“This is actually our first tour together,” says Bundick. “We did do a show together in Columbia, South Carolina once but we haven’t really done anything since.”

So that’s the angle. Never before seen. Coalescing Washed Out’s gusty beats with the R&B and borderline indie rock aesthetic of Toro Y Moi, the duo will play separately and quite possibly come together to create something paranormal for their legions of followers.

They’ve remixed one another’s material in the past and know their corresponding games inside out, but that’s not to say there won’t be surprises. Expect anything and everything from a little hip-hop and Brian Wilson-esque pop, to drugged-out oeuvres and even segues into French house and calypso beats.

Above all, expect to shake ass.