'Tis Pity She's A Whore Opens 2011 at The Malthouse 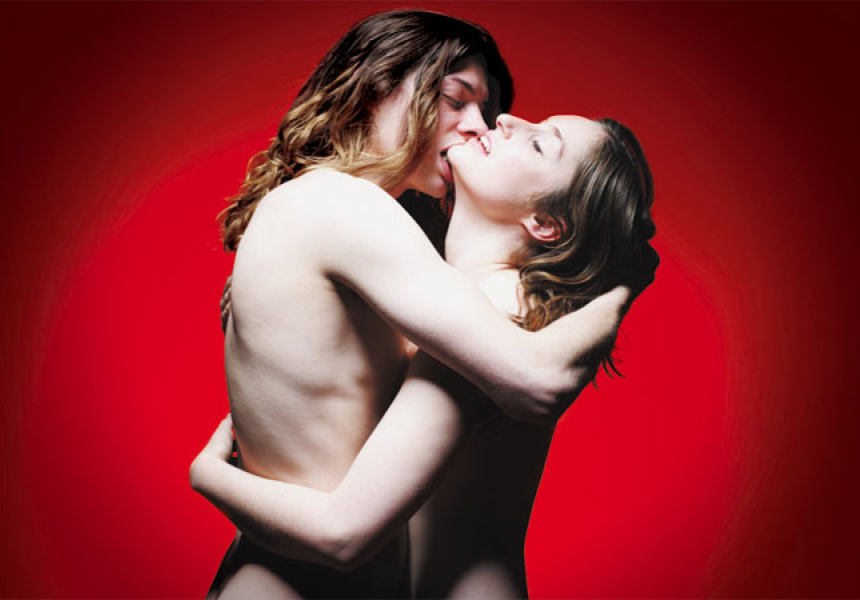 The stage production tells of a sister, Annabella (Elizabeth), and brother, Giovanni (Benedict Samuel), who begin an incestuous relationship while the society around them descends into violence and debauchery. Although the John Ford play was written over 400 years ago, it still touches a nerve with modern audiences.

“There is something very biologically frightening about incest,” Elizabeth says. “The play humanises the [incest] crime, by exploring the circumstances that caused these people to feel love only with each other and not with the society that is around them.”

“[Director] Marion Potts expects us to match the other, more experienced actors such as John Adam and Chris Ryan,” she says. “This means getting up and being at performance level from the first rehearsal. Having said that, I have found it an incredibly permissive environment.”

Numerous elements of the play have been reinterpreted with an edginess you would expect from a Malthouse production. The original score by Andrée Greenwell fuses Baroque music with modern earthy beats to powerful effect. “Some of my monologues have been changed into operatic harmonies which contrast to this sexually aggressive underground music,” Elizabeth says.

The portrayal of gender also blurs the lines of the original script. “It was patriarchal society and it seems Annabella doesn’t really have choice over her sex and marriage life,” Elizabeth says. “In her relationship with her brother, however, she takes control of her sexuality and decisions. So I wasn’t going to play it safe and just portray a young innocent girl.” Like Romeo and Juliet, love and death come dangerously close together in ‘Tis Pity She’s A Whore.

“Right from the start Giovanni feels he is condemned to love and he feels that the desire to become one [with Annabella] will destroy the self,” Elizabeth says.

Although the title suggests it is Annabella who is ultimately judged for her love of Giovanni, ‘Tis Pity She’s A Whore leaves the viewer with ambiguity. “It’s so easy to condemn a woman for being a sexual being,” Elizabeth says. “But the relationship is driven by love and not lust, so to call someone a whore is a contradiction and an irony.”

‘Tis Pity She’s A Whore is on at the Malthouse Theatre February 11 to March 5.