Through the Lens of a Camera 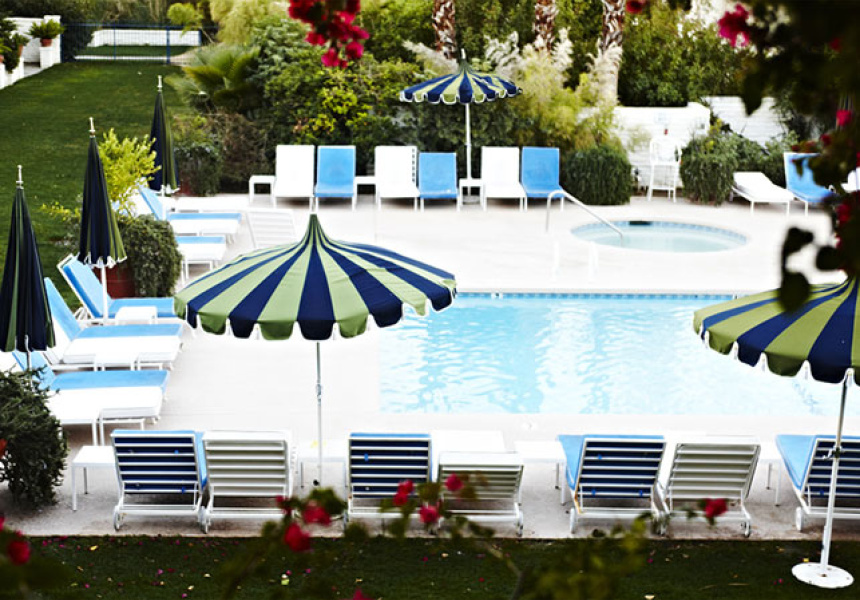 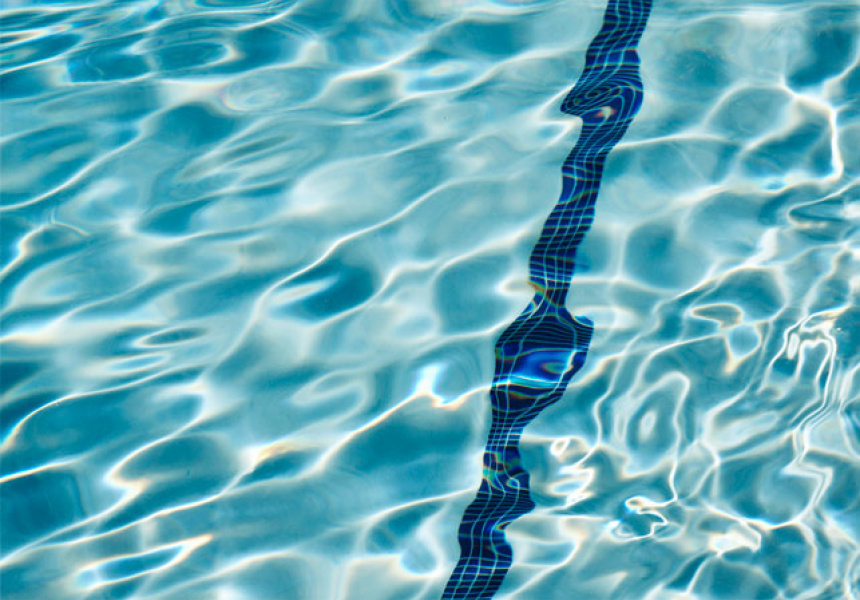 James Geer recently took very good care of Broadsheet’s winter print edition photo shoot. In the penthouse of The Cullen Hotel in Prahran – sitting with models, assistants and lattes – Geer did the job with his trademark casual, cool approach. It’s not that he doesn’t appreciate the outlandishness of such a scenario or consider himself fortunate – it’s just what he does. He’s all too aware that this kind of thing is fleeting and tomorrow will be different.

The world of a photographer is a lucky one, but often misunderstood. Often allowed access to places where others can only dream of – requested by dignitaries, the famous and infamous, taken to places extraordinary and dangerous, luxurious and adventurous. It is a job for an explorer, both literally and metaphorically; for those willing to travel to amazing places and quite possibly see none of it, except for what’s through the lens.

What might seem to others as a holiday from a holiday, it is the escape that often brings the greatest rewards. Having recently returned from Palm Springs on a shoot for the beautifully mid-century Parker Hotel (think Frank Sinatra in shorts), Geer took in the Californian desert time-warp town. He describes the road trip he took to get there as “a great way for me to loosen up and bring me back to my photographic roots”.

“The hotel was ace and being surrounded by such a plethora of stunning mid-century architecture was awe-inspiring,” he says with his idiosyncratic nonchalance. No argument here. Palm Springs is a martini-drinking, smoking jacket-wearing, golf-playing pool-side oasis throwback to jazz and good times. If you’re going to reclaim your roots, Palm Springs is a nice place to get your mojo on.

Earlier this year, his first solo show Deep – a collection of abstract seascapes – sold out opening night and he’s now in the process of a follow-up show to open this summer.

Watch this space for updates on Geer’s new show, but until then check some work on his website.