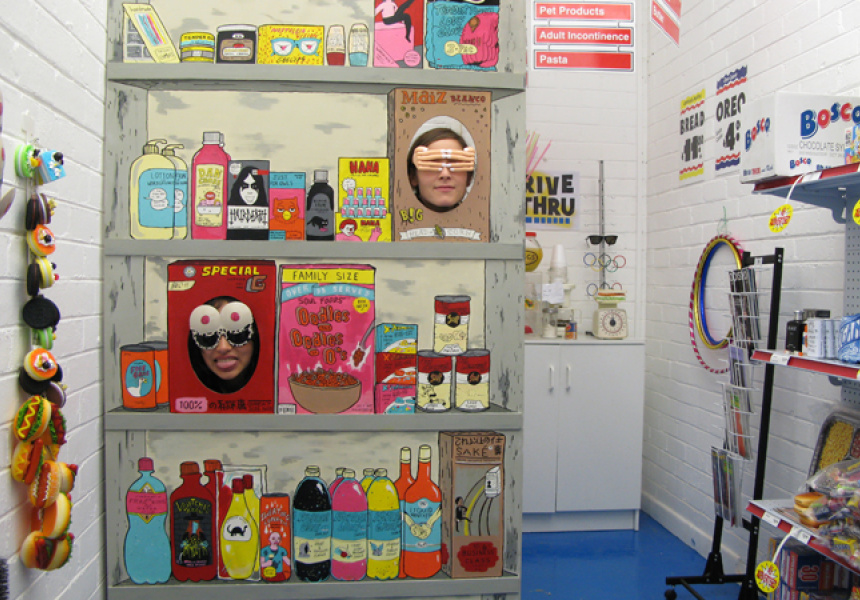 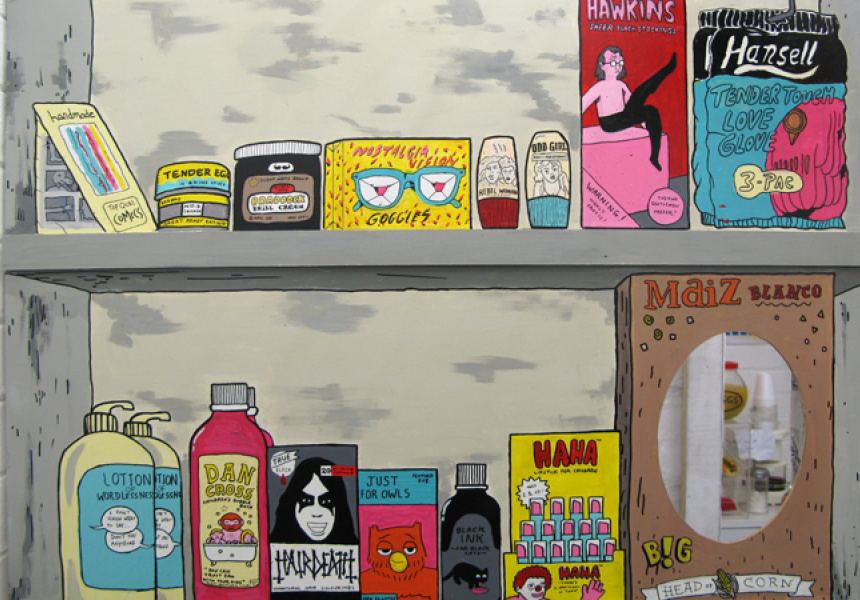 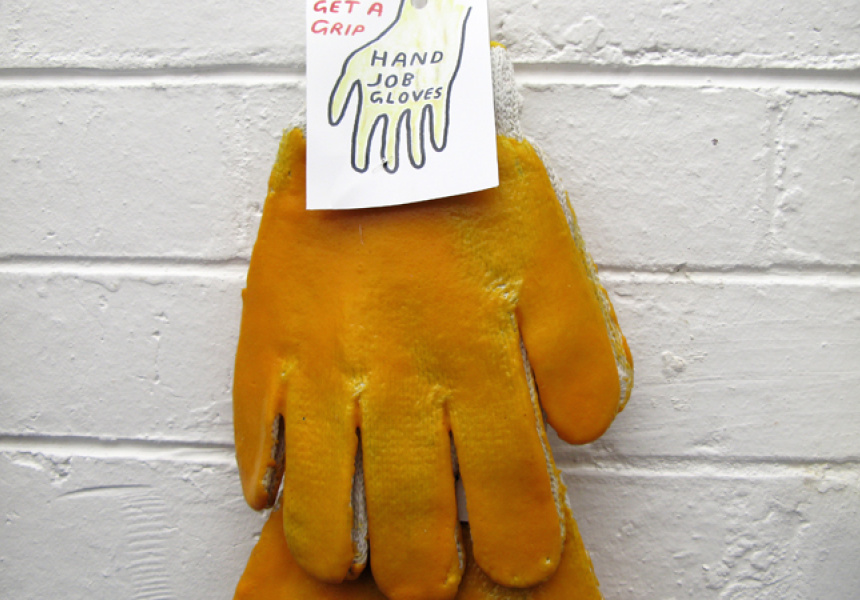 If publishing company, design agency, online and offline retail store and general creative space Third Drawer Down were a person, she’d be the ultimate renaissance woman — she’d have a deep understanding of creative practice and history, be impeccably dressed in the least contrived way possible, read interesting books and be friends with the coolest people. Despite all this, she wouldn’t take herself too seriously and would know how to let that (probably effortlessly tousled) hair down and have a good jive.

That’s exactly why this polymath is throwing a free, open house fiesta this Saturday, and you’re invited. With a performance by an all-girl marching band, a ribbon cutting ceremony, a fancy dress dog show (that’s also open to human entrants), all day beer tasting, the opening of a wood sculpture exhibition by Dutch artist Merijn Hos and a giant convenience store wall of fake comics, the Open Closed Mart Festival is one shindig that’s just got everything.

The festival celebrates the launch of the new Open Closed Mart, a permanent retail concept by Third Drawer Down that will be located at the rear of their George Street store. Described as the ultimate retail playground for grown ups, Open Closed Mart will be stocking an assortment of real and fake edibles, exclusively commissioned limited-edition products, artwork and other oddities.

Crompton tells us to expect “single Oreo biscuits that are actually hand mirrors, toilet paper made by artist Lucas Grogan, Freaks and Geeks and Girls Just Want To Have Fun DVDs, art editions by the likes of Beci Orpin and Misha Hollenbach from P.A.M. and vegan foie gras, where the fat liver is replaced with baked beans”.

Although Open Closed Mart might sound a little eclectic, Crompton insists it was born from the same simple principle that inspires all of Third Drawer Down’s initiatives.

“Before everything else, we work strictly and exclusively with nice, good people. Otherwise there’s no point to any of it.”

If that’s not sweeter than a peanut butter and jelly sandwich followed by a whole block of Reese’s Pieces, we don’t know what is. See you at the festival.