Kate Vandermeer’s mobile emporium of eclectic goodies turns to the past for its vision of the future. 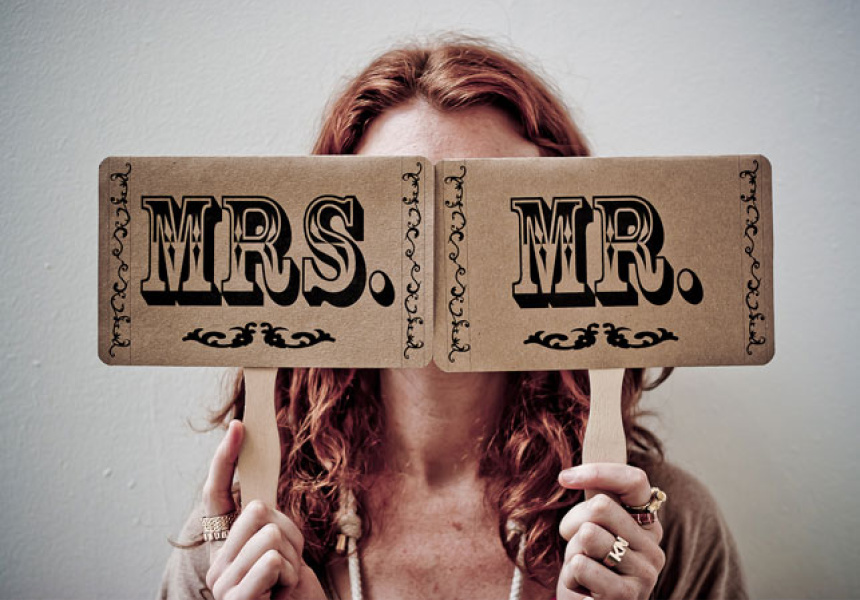 Melbourne’s style connoisseurs and trend-savvy will no doubt be familiar with Kate Vandermeer and iSpystyle, her creative agency, online magazine iSpystyle.net and branding strategy service. Fifteen years at the forefront of trend forecasting, marketing and design development have rightly made Vandermeer something of a Melbourne fashion fixture.

Late last year, however, saw Vandermeer (and partner Noonie) really put their money where their expertise is with the launch of TheSuperCool, a travelling emporium of eclectic goodies that wants to push pop-up shops into unexplored territory.

“Pop-ups have been around for the last five years pretty actively,” says Vandermeer. “I’ve worked on some with clients of mine and they’ve just really worked. I was thinking, what’s going to be next…the 2.0 version of pop-ups?”

Oddly enough, it was in the distant past that Vandermeer found inspiration for her vision of the future.

“Going through archives in history about what people used to do before there were permanent shops – I’m talking 1700s here – I found there were the vintage peddlers that used to go from town to town with their horse and cart. They would have all their wares and they would come to the people in all the various towns. And that kind of idea struck a chord with me.”

The concept might be old-school, but TheSuperCool’s wares are anything but worn out. Offering everything from stationary and homewares to kids toys (all sourced by Vandermeer’s notoriously keen eye), TheSuperCool is set to be a travelling treasure trove for the interior design conscious.

“People are looking at their homes as a curated art space rather than, ‘We need a table, we need a chair, let’s just get whatever from IKEA’,” says Vandermeer. “We really felt strongly about those kinds of great interior products…not just your typical decorative piece.”

Open until 4 December (2011) in the Myer walkthrough-cum-greenhouse on level 1 at Melbourne Central, TheSuperCool then moved to Pope Joan in East Brunswick from 8-21 December, before setting out on a planned journey down the Great Ocean Road, the Mornington Peninsula and through regional Victoria this year.

For trend-watching Vandermeer, it’s all very simple: “Going to the people instead of having the people come to you is very much reflective of where society is at.”