For over three decades, two Australian artists have broken the boundaries of conceptual art. In partnership with Heide Museum of Modern Art, we explore the working relationship of Burchill and McCamley. 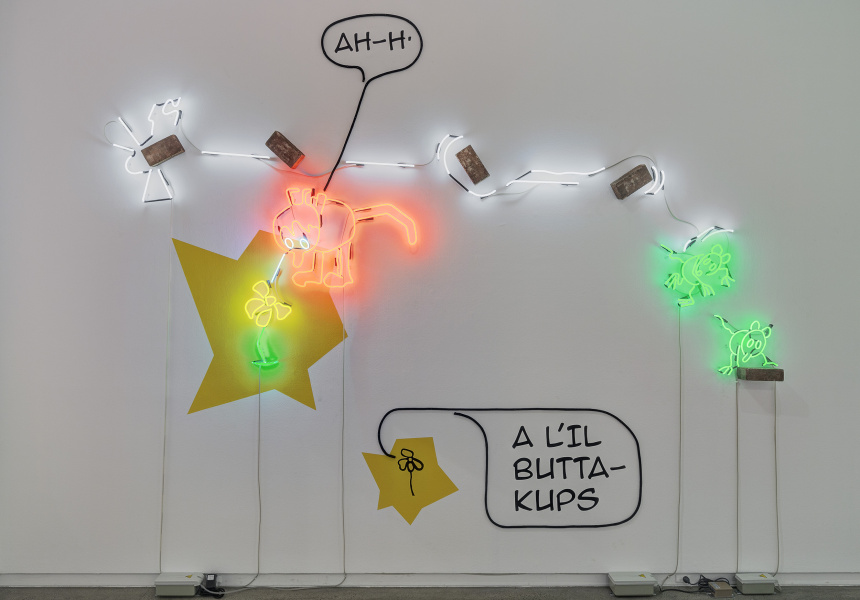 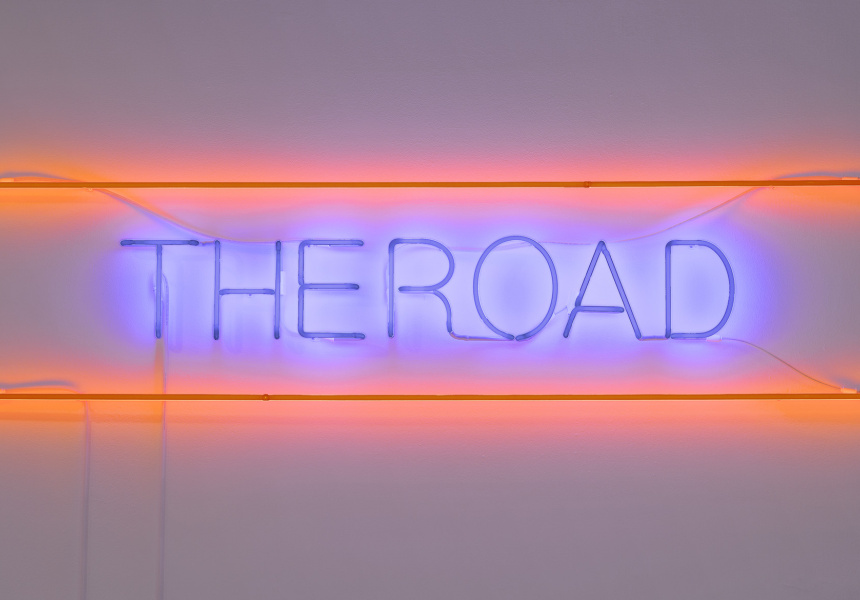 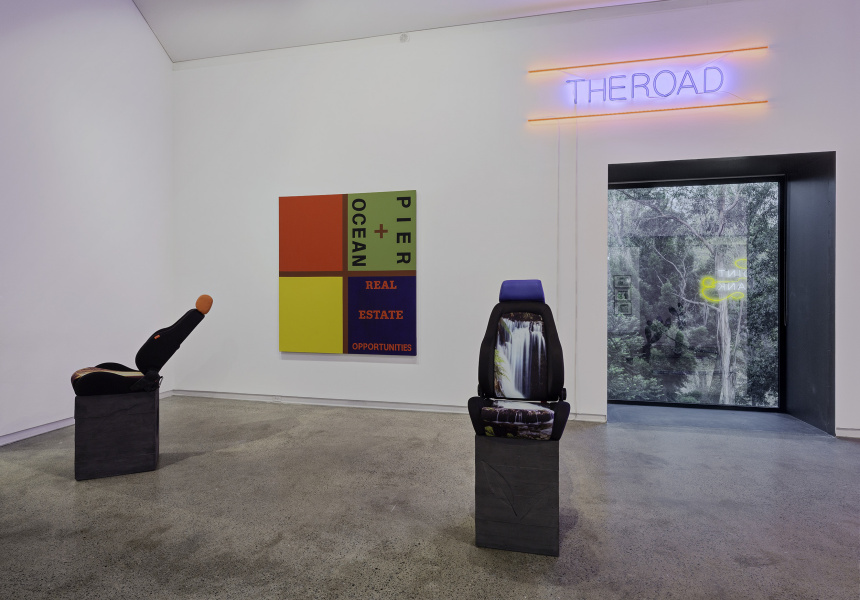 Thirty-five years of collaboration between conceptual artists Janet Burchill and Jennifer McCamley has left its mark in the most interesting ways. Aside from producing a rather imposing collection of multimedia works since the 1980s – selections of which will be shown in Heide’s survey exhibition – it has rendered a verbal shorthand between the two artists that an outsider might find difficult to deconstruct.

When you talk to them, Burchill and McCamley speak at lightning speed, cutting each other off, correcting each other, and sharing jokes about the world of contemporary art. I can barely keep up. Just as sharp, risky and forthright as their artistic practice, one of the first things the pair does is scold me for dating their collaboration to four decades. “It’s thirty years!” McCamley says, over the phone. “No, thirty-five,” Burchill corrects her. Then, to me, “Three and a bit, thanks.

Burchill and McCamley’s investigation into what it means to be a contemporary artist piqued the interest of Heide curator Sue Cramer, who has followed their work for many years. “It’s an important body of work that’s speaks to a wide range of audiences, especially to younger artists who will appreciate it as being very modern,” Cramer says. “Their practice is highly attuned to the issues of the day, and has an underlying political resonance.”

By the time Burchill and McCamley began their collaboration in the mid-1980s, both had established themselves as conceptual artists in Sydney’s art scene. “In Australia the ’80s wasn’t about Jeff Koons,” McCamley says, “Especially for women artists.” Burchill and McCamley were interested in the work of Barbara Kruger, Sherrie Levine and Cindy Sherman, whose work addressed feminism, psychoanalysis and film. “This [kind of art] was much more important in Sydney than Melbourne,” says McCamley, “I don’t know why, but it was.”

“It was also a point of not always being stuck on the margins,” Burchill chimes in. “Because of these new discourses, you could be there, in the thick of it.”

Cramer says that she loves Burchill and McCamley’s work precisely because “it never slips into any kind of didacticism”. “On the one hand it’s alluringly beautiful work, with a seductive materiality, and yet simmering underneath is a complex reflections on the contemporary world, ” she says. “The critique doesn’t hit you in the face at all.”

By their own definition, Burchill and McCamley’s collaboration goes through, peaks and troughs. “It’s about keeping that mix of enough similarity between our interests and aesthetics, with enough dissimilarity where it actually produces something different,” says McCamley. “And that can alter, because at certain times I think, ‘Oh, we’re too similar now. Or, We’re too different’. So I suppose it’s a negotiation.”

Both artists have lots to say about politics and the life of the independent artist. When I ask them about how their collaboration translates to the literal process of making art, they clam up. “Well, we’ve been asked that question a lot from the very beginning,” McCamley says, and we don’t answer it. Because the way that we see the final work, and the relation of the work to the viewer, it’s immaterial about that division of labour.”

Burchill goes on: “Because the work produced has its own integrity, you know? So we’re not going to sit down and say, ‘Oh, she did that and I did that’ at it. Then it becomes like it’s two signatures.”

Cramer is including some of Burchill and McCamley’s individual works in the survey exhibition – and Burchill has also had a solo sculptural work in the gardens at Heide for some years. But the two artists are adamant that the collaborative works are to be viewed as though they have “one signature”. And it’s their collaborative relationship that has been Cramer’s primary (if not exclusive) focus in selecting work for display.

“It’s impressive that this artistic partnership has lasted for such a long time,” she says. “That is one of the things that makes Burchill and McCamley’s practice stand out.” Temptation to Co-Exist at Heide

Temptation to Co-Exist at Heide