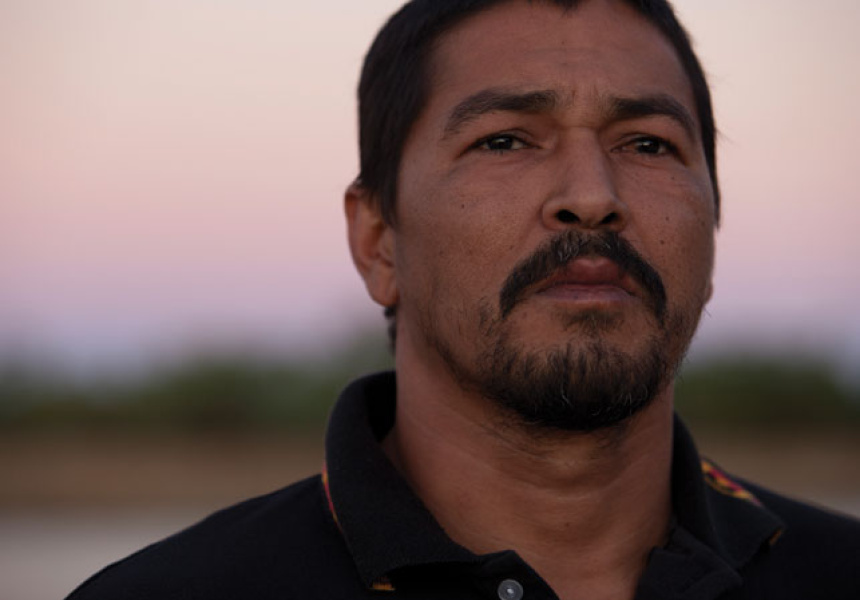 In November 2004, an Aboriginal man was arrested in Palm Island, Queensland for swearing at a police officer. Forty-five minutes after being taken into custody by Senior Sergeant Chris Hurley, Cameron Doomadgee was dead in his holding cell having suffered injuries likened to those inflicted by a fatal car crash. According to the Senior Sergeant, Doomadgee slipped on a step as they entered the watch-house. According to a witness in the watch-house Doomadgee had been fatally beaten by Hurley.

Based on Chloe Hooper’s multi-award winning book of the same title, Tony Krawitz’ The Tall Man is a harrowing documentary about Australia’s most infamous death in custody case.

Examining the lives of both men, the community’s troubled past and the lengthy and divisive legal proceedings that followed Doomadgee’s tragic death, Krawitz film is a finely crafted piece of reportage, providing meaningful, if disturbing, insight into one of the most significant moments in Australia’s recent legal history.

Far more than a one-sided polemic, The Tall Man is a balanced investigation that succeeds beyond giving a mere account of the specific case. It starkly reveals the difficulties arising from such racially charged circumstances more universally and skilfully illustrates the dangers of jumping to emotionally driven black and white conclusions.

From violent community reaction, to the Queensland police union’s blind support for one of their own and uneasy government intervention, The Tall Man is nothing short of a vivid and personal portrait of Australia’s uncomfortable relationship with its colonial roots and its continuing social repercussions.

The Tall Man opens in cinemas on Thursday November 17.