The graphic design fair and art market is back. 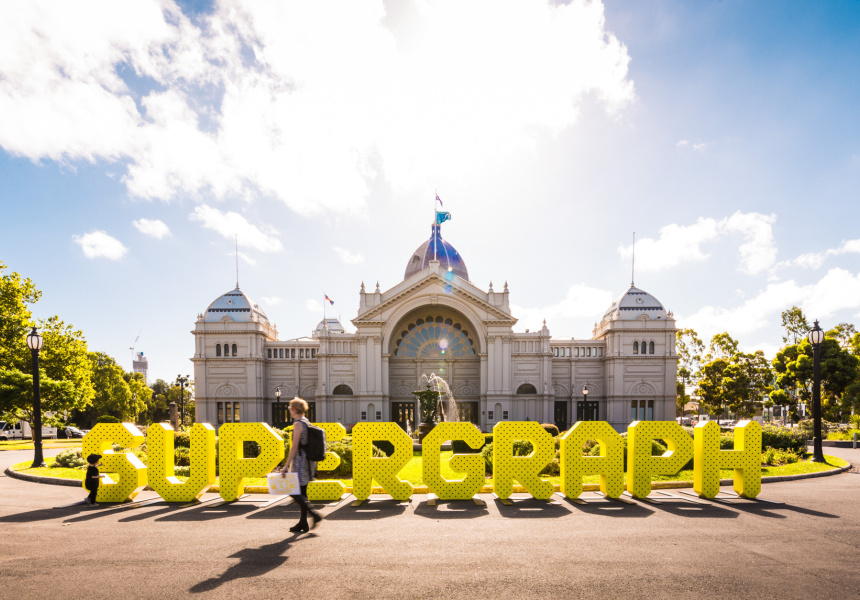 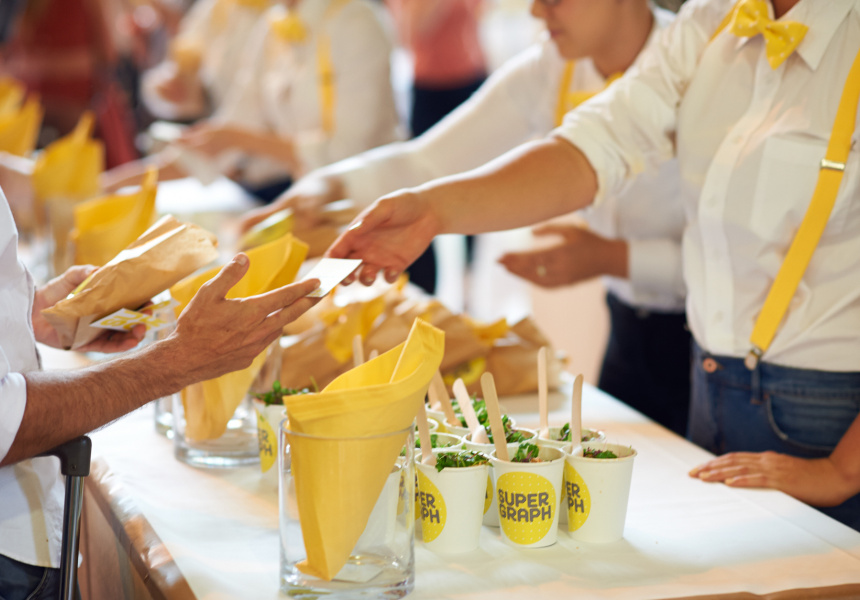 Now in its second year, three-day fair Supergraph is back with a hybrid of art fair, open-studio, workshop and performance that covers the mediums of print, illustration and design.

“Most fairs have an entry point of at least $1000 for a single work,” says Supergraph founder and director Mikala Tai, “Ours is $30 with an average price of $50.”

This means that most of the works (about 80 per cent) are on paper and mainly from emerging and mid-career artists. The fair can be very roughly divided into two components: an art exhibition and art-based activities.

“Being a part of Supergraph means you actually have to be demonstrating how you create,” says Tai. “Traditionally we call them booths, but it’s actually more like an open studio.”

This year some of the larger booths will be occupied by frankie magazine, The Jacky Winter Group, Lamington Drive, Redbubble and Mi Goals. There are also more than 500 other individual participants who will be showcasing both their work and processes.

“The Hungry Workshop is bringing in one of its old printing presses and you can ink something up and print it on the spot. Other people are demonstrating etching, illustrating, speed portraits ... there’s a whole lot of things.”

In a departure from the formality of conventional art fairs, Supergraph strongly encourages visitor participation. There are a number of fashion and illustration workshops on offer. This year’s program includes a craft-based speed-dating class, a tattoo illustration workshop and many other drawing classes. (Places are limited for these and need to be booked in advance.)

If you aren't interested in developing your skills there are more ways to get involved. A portrait-generating machine, face-o-mat will be churning out portraits, there will be a giant paper-plane competition, drawing Olympics, platemaking and classes for kids aged 12 and under.

The Supergraph opening night is Friday February 13 from 6pm–10pm at the Royal Exhibition Centre in Carlton Gardens. It will then be open Saturday February 14 and Sunday February 15 from 10am–6pm.