One VCA student is about to get their big break. 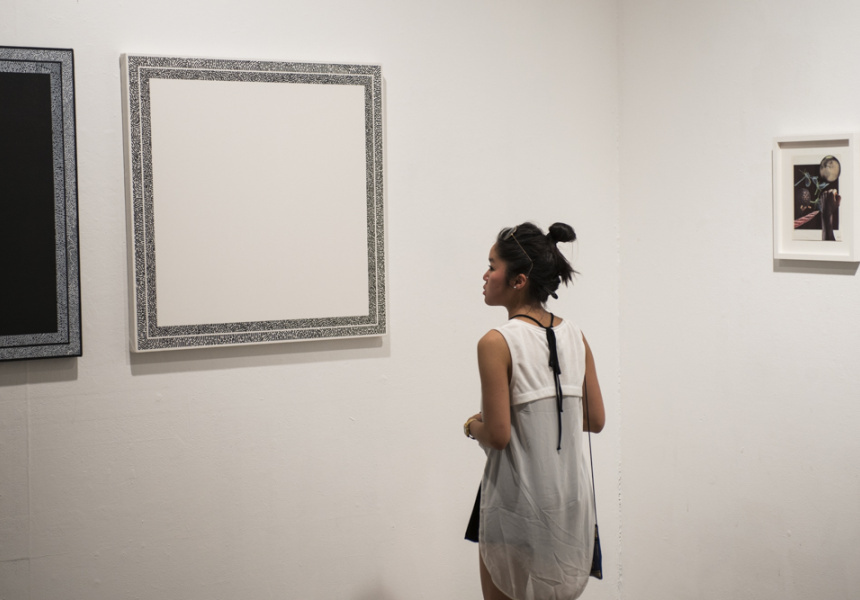 Music and art festival Sugar Mountain has announced the Sugar Mountain Art Prize – an award worth $7500, to be given to a promising VCA graduate as a launch pad for their artistic career.

“We’d been discussing the best way to integrate VCA students into the festival,” says creative director Pete Keen. “We thought that if students were just tacked on to the end of the line-up, they wouldn’t be given the attention they deserve.”

The winner will produce a large-scale work, to be displayed among work from established artists at the 2016 festival site. Keen says audience interaction is a huge part of the festival, and something that the festival team is looking to drum up with the prize.

“Artists at the festival usually contribute interactive installations – like set or stage designs and gateways; something that adds to the festival and that people can really feel a part of.”

A shortlist of promising final-year VCA students will be presented to a panel of judges: Keen, Simon Maidment of the NGV and Melissa Loughnan of Utopian Slumps will select a winner sometime this November.