St Paul's Chapter House has had many lives. 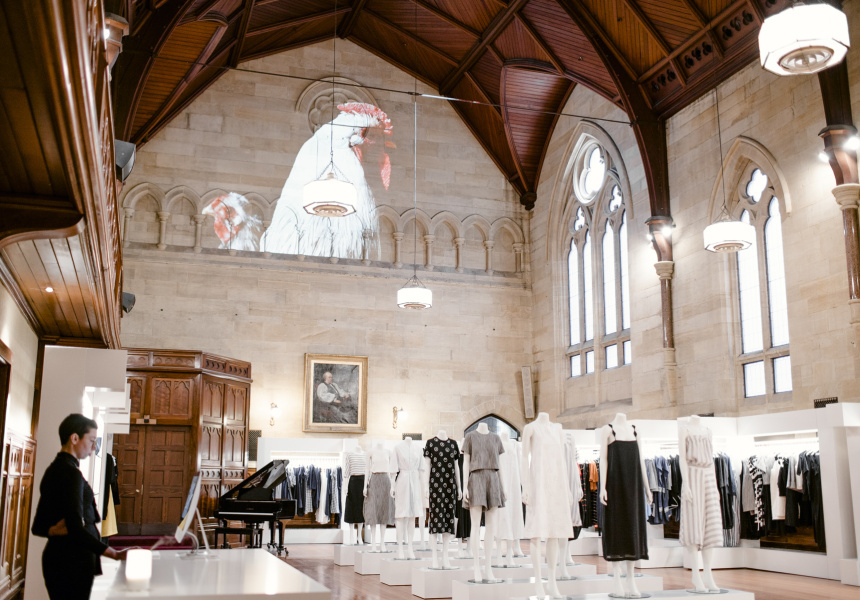 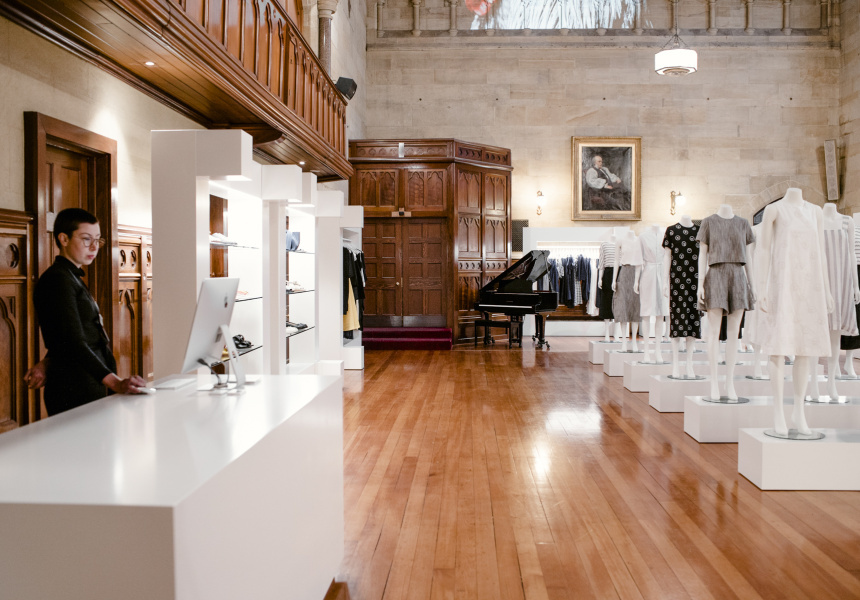 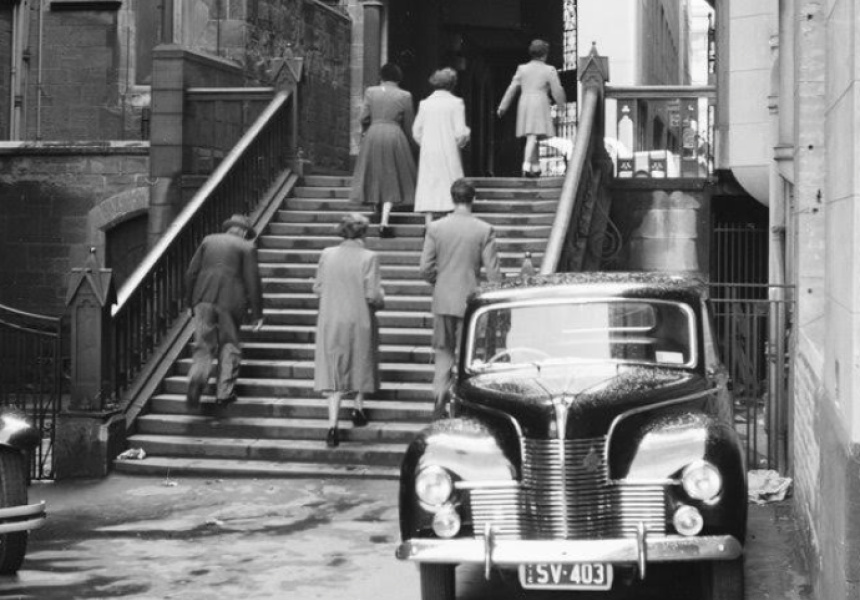 Chapter House stands on the site of what was once a corn market in Melbourne's infancy. After the city’s population exploded during the Gold Rush – and then continued to expand for decades - the site was levelled to make way for St Paul's Cathedral, which was built over eleven years and opened in 1891.

Typically, a “chapter” is a relatively small parish hall for the use of the clergy, but Melbourne needed something more. So Sydney architect John Reed provided a complex of offices, a debating chamber and a large stone chamber lit by a series of north-facing windows. It was not only designed for the clergy’s meetings, but also to accommodate lectures, exhibitions and entertainment.

“We have known about Chapter House for ages, as it's just above our Flinders Lane store,” says Alex Cleary, Alpha60’s director. “When there was talk that it was available we jumped at the idea. The building is amazing – and the thought of having so much space was wild.”

The Victorian-style interior – with carved-wood panelling, Blackwood furnishings, cathedral-style windows, and even a baby grand piano – lends an old-world grandeur to a space filled with contemporary fashion.

In keeping with the intention of its original design, Alpha60 will host exhibitions, installations and music performances.

“We are turning the stairwell into a sort of gallery,” Cleary says. “There will be projections and interactive soundscapes to greet you as you enter Chapter House.”

Artist James McCready is planning to build a mirrored church inside the space, and in March, the Tao contemporary dancers will perform as part of the AsiaTOPA arts festival.

Before that, on White Night, Chapter House will take on another character. The building's Gothic exterior has been the canvas for light installations in the past, but this year, the party is heading inside. Chapter House is the location of Broadsheet’s all-night party White Noise. (With such amazing space, atmosphere and acoustics, how could we not?)

The music is being curated by DJ Edd Fisher of Wax’o Paradiso; Supernormal is bringing the food, and design duo Tin & Ed will fill the space with an explosion of light and colour. Chapter House is already one of the city’s best spaces but at White Noise you’ll see it in a way you’ve never seen before.

Broadsheet's White Noise at White Night is on Saturday February 18, from 7pm to 7am. Add to Facebook events here.