The 2011 Melbourne Writers Festival champions the disparate incarnations of the written word. 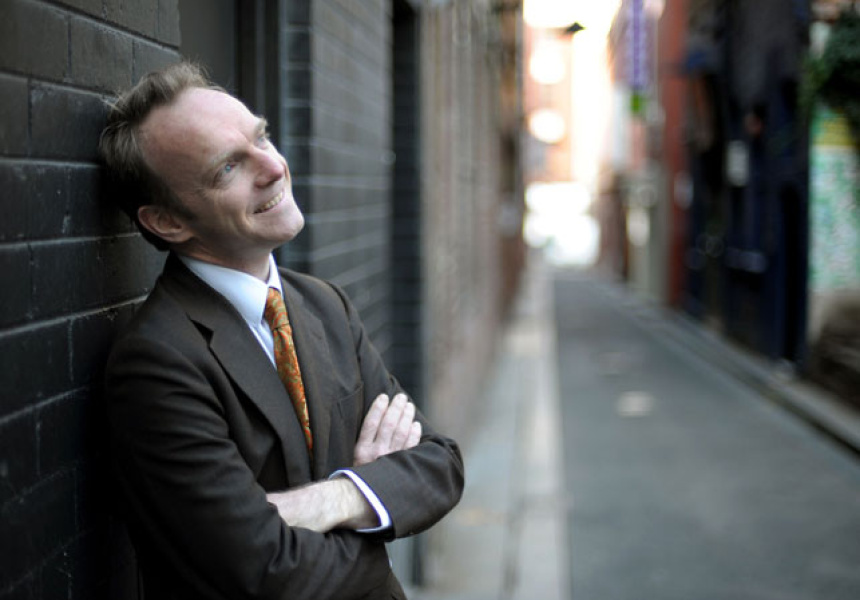 On the surface, it’s easy to attribute Melbourne’s status as a City of Literature to its percentage of independent bookshops or the number of writers who live here. However, the city’s literary sensibility has almost nothing to do with these statistics and everything to do with its narrative energy – the way the city conjures character, setting and plot.

Opening tomorrow (Thursday August 25), the Melbourne Writers Festival will explore our city’s relationship with the written word via a roster of talks, debates, launches, gigs and workshops. The festival combines a local spirit with international ambitions, reflected in both its programming and its 400-strong line-up of novelists, essayists, journalists, poets and cultural commentators.

“I think the Melbourne Writers Festival has organically grown in the last five or six years to be a really true reflection of Melbourne itself,” says Festival Director, Steve Grimwade. “It speaks of Melbourne as much as it celebrates internationalism.”

This year, the festival hosts local talent such as Steven Amsterdam and Alice Pung alongside names such as Jonathan Franzen, Kate Grenville and genre-bending Argentinean novelist Cesar Eira, who Grimwade cites as one of the most exciting writers working in Spanish today. The festival’s take on its Stories Unbound theme is as idiosyncratic as it is intellectual, playing out through a celebration of INXS’s Kick at the Liner Notes event, the publication of illustrated newspaper Drawn From Life as well as sessions addressing politics, philosophy and the future of journalism.

“I’m a bit of a snob – I think the word came first and then everything followed. The centrality of writing to everything we do is often misunderstood.”

Here are some of our top picks for the festival: