Spring Plants, and How Not to Kill Them

Plants are fickle things that we don’t fully understand all the time, but we do like them particularly when they’re edible and delicious. We’ve discovered some easy ways to keep them green (not brown). 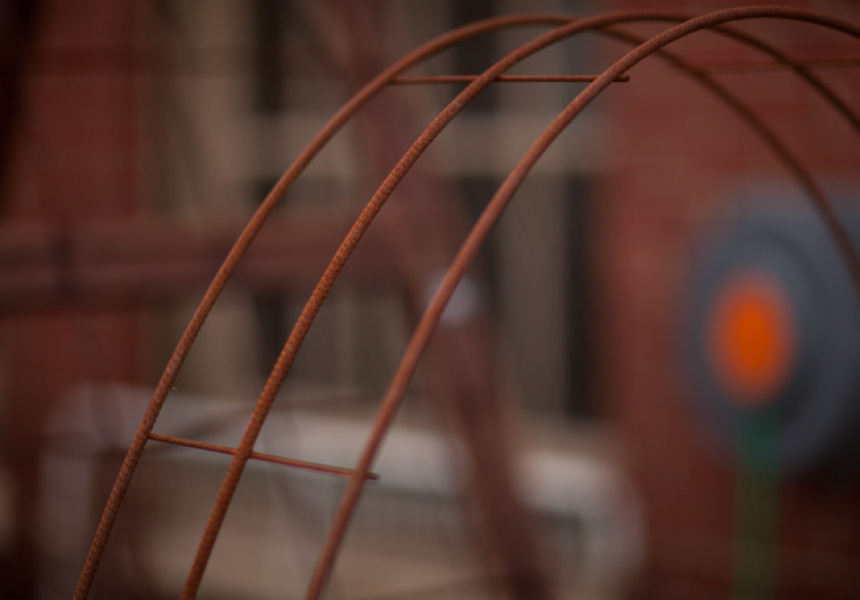 It’s likely at some point in your life you’ve tried your hand at growing some plants at home, particularly the edible kind. But unfortunately, it’s just not as simple as bunging some seeds in a hole in the ground and waiting for your prize-winning tomatoes. So, we asked Matthew Pemberton, founder of St Kilda’s Little Veggie Patch Co, how we could kill fewer plants and eat more instead.

If your backyard is strewn with the withered, limp bodies of your floral victims, don’t feel too bad - even the experts have dispatched a few plants in their day.

Pemberton, who grew up roaming his Nona’s veggie garden in Perth, forgot about gardening until he and his mates were inspired to start growing herbs in their sharehouse. However, not all went according to plan: “We made all the mistakes when we grew herbs in Ikea stainless-steel tubs that didn’t have any drainage holes, and they heated right up in a bluestone courtyard,” admits Pemberton. “So we murdered all our herbs.”

However, Pemberton and his friends learned from their mortal errors, and came back even stronger.

Once the mood strikes you to grow your own, it’s probably best to pull back on the reins. Pemberton suggests that for the amateur it’s best to start small. “Master one or two small pots before getting carried away and cluttering your small courtyard with lots of things,” he suggests.

Herbs are an excellent place to start, both because they’re always useful in the kitchen, and because they’re relatively hard to kill. Lettuce is also a good option for gardeners with a small backyard, because it’s easy to grow and easy to eat. “Growing plants you’re going to use in your cooking is the most important, because you’ve got that tangible feeling of accomplishment that’s going to spur you forward,” says Pemberton. “Any kind of herb is a good intro plant. You’re going to use it a lot, and they’re generally easy to grow.”

Making the garden a place you actually want to be in is also particularly important. Pemberton sensibly advises that if your backyard’s ugly, you’ll probably avoid it. “If your garden looks good, you’ll spend time in it and you’ll tend to it,” he says. “If it’s a bunch of styrofoam boxes, you’ll tend to turn away from it.”

One of the biggest mistakes starter gardeners tend to make is cutting corners with dirt. Pemberton says a $3 bag of potting mix is worth exactly that. “Unfortunately, price generally is the indication of the quality of the soil you’re buying,” he says. “Make sure you get a good soil mix, first and foremost.”

A decent-quality potting mix will usually include some kind of fertiliser including lots of organic animal manures and nitrogen, which is what you really need for young plants to be able to flourish.

Good soil also allows for good drainage, a critical element for pots. “With pots, you won’t generally have the problem of getting wet feet and holding too much water,” says Pemberton.

If you cruise into your local nursery, you’ll no doubt see some lush tomato seedlings, and rich green basil - even in winter. But, if you take one home and stick it in the ground, chances are it won’t look so good. “They’ve just come out of a greenhouse somewhere around town,” explains Pemberton. “Once they go into the garden in the reality of you’re setting, they’re likely to fail if you jump into it too early.”

While gardeners with extremely warm backyards might be able to get away with planting their summer seedlings now, it’s probably better to wait until the earth heats up. “Most people will wait until the end of October to plant,” he says. “The traditional tomato planting day in Victoria is Melbourne Cup weekend.”

It might sound like a no-brainer, but it’s also really important to remember to water. Once a day is compulsory, though twice in summer is recommended. “The smaller the pot, the greater the watering needs will be,” says Pemberton. “Plants will be telling you when they need watering: they’ll be limp and on the verge of falling over.”

At the same time, it’s important not to overdo it - the soil does need to dry out sometimes to encourage root growth. “‘Treat ‘em mean, keep ‘em keen,’ is also a saying that applies to plants,” quips Pemberton. “You don’t want to be giving them everything they need all the time, because it won’t encourage them to go searching for water. That’s how really strong roots develop.”

Having happy plants is often about keeping them in good company. There are a number of varieties that can complement one another in the garden. Tomato loves basil; beans like to hang around corn; and for some reason cucumbers and eggplant just really want to be together.

“Tomatoes and basil are great companion plants for starters,” says Pemberton. “If you’ve got a nice 30cm pot, you’d plant the tomato in the middle, then have a bit of a bordering of basil. For whatever reason the basil likes the help of the tomato plant, and the tomato thrives off the basil as well.”

The pro-gardener also reckons it’s important to arrange the garden in a manner conducive to growth. “Generally in a smaller space, diversity is important,” he says. “If you’re more of an organised person, you really need rows. You need some sort of structure to keep on top of it. A messy garden can just get on top of you.” 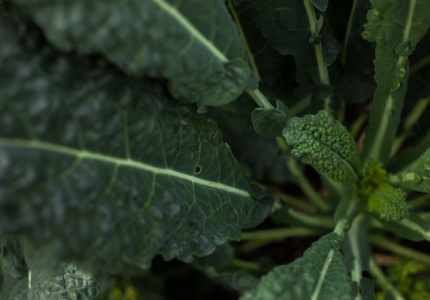