A new exhibition at the State Library taps into a staple undercurrent of history. 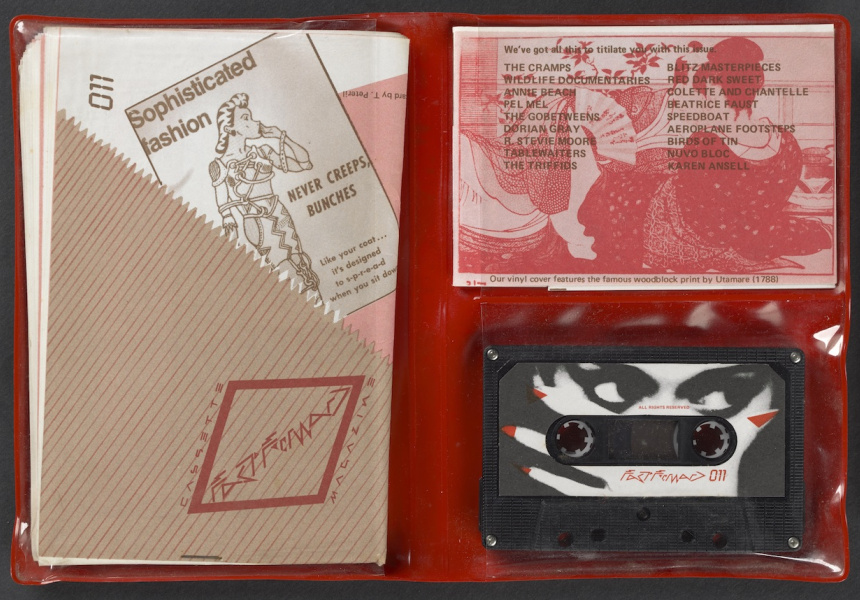 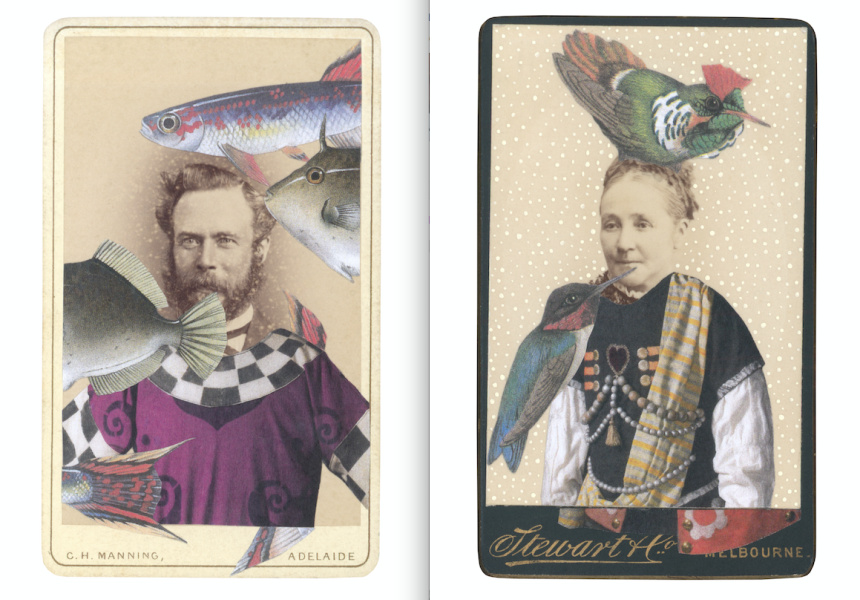 Traditionally, history is recorded in solid objects, their weight almost tethering them to a moment in time. We have monuments, stone, hefty hardcover books. History is fleeting. So it makes sense our record of it needs to be more tangible. Or so you’d think.

The State Library of Victoria will challenge this perception with its new exhibition, Self-Made: zines and artist books. Curator Monica Syrette is excited – not just because this is the culmination of months spent combing through the library’s 20,000-strong collection (and travelling to zine fairs), but because of how it also shakes up the idea of what libraries are all about.

“Zines are an incredible resource to see what was of interest to people during that period – those people who aren’t in the mainstream media. I feel like it’s a way for the State Library to show the depth and the breadth of the collection,” says Syrette. “Something that could be a flimsy photocopy is just as precious to the library collection as a beautiful medieval manuscript.”

The definition of a zine is difficult to nail down – it’s a broad church. This exhibition includes examples ranging from artist Jonathan Tse’s one-off, handmade imitation passport exploring his migrant experience, to the third print run of Laila Marie Costa’s collection of set-lists from The Tote.

“I don’t try to put hard and fast parameters around it,” says Syrette. In a pinch, she’d (hesitantly) sum them up as “basically non-commercial, usually small-run amateur magazine publications”, but adds the necessary caveat: “The definitions are always debated and it’s really hard to pin it down and say ‘this is what it is’.”

So the exhibition is divided into four broad categories. “Bypass The Gatekeepers” looks at the idea that zines are made in parallel to the system dominated by cultural gatekeepers such as commercial galleries, and that they are an affordable way for the public to collect art. “Making A Scene” homes in on zines that are all about music. “Where Do You Stand” gets into activists and themes of social justice; zines being used as a way to communicate about issues. “Open Ground” showcases the current zine landscape.

Syrette is conscious of ensuring the exhibition reflects zine culture itself, so while some of the rarer items will be displayed in cases, a reading desk has also been set up in the centre of the room, so you can sit down and flip through other examples.

The big takeaway, she hopes, is that after seeing the exhibition visitors will be inspired to create their own zines – especially since the library is running a zine fair of its own later in the year. “I want people to come out and go, ‘That’s it – I’m doing it’.”

Self-Made: zines and artist books runs at State Library Victoria from August 11 to November 12, then will be touring Victoria and interstate in 2018.