Sofia Coppola on Film at ACMI 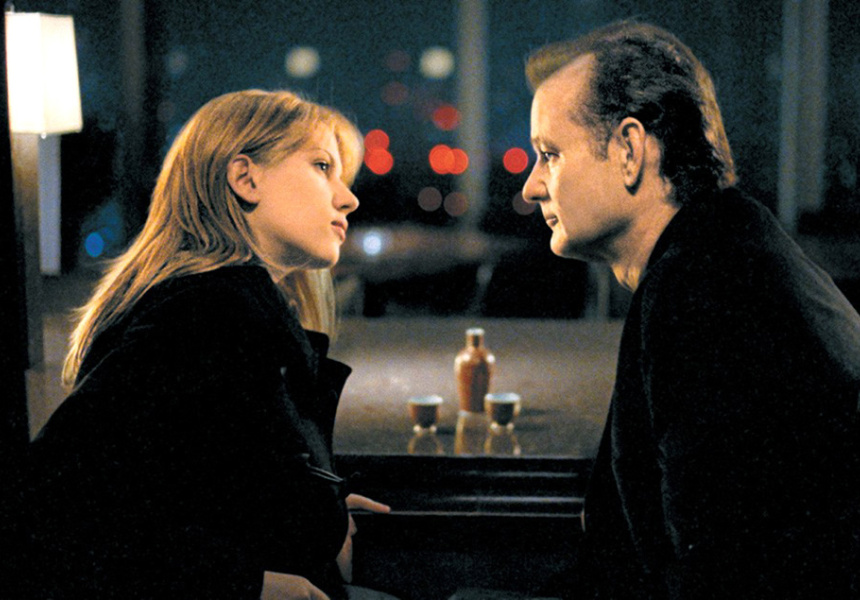 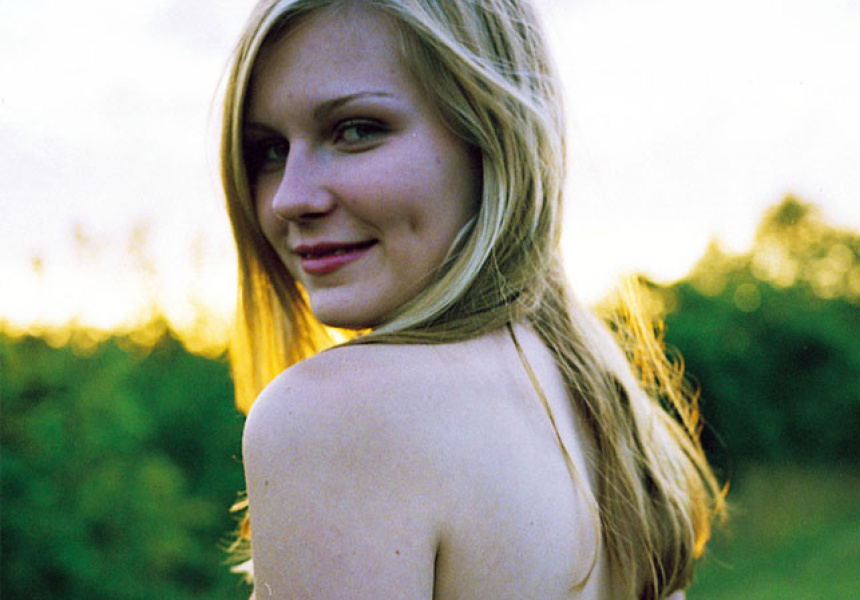 Hailing from the finest of cinematic stock, Sofia Coppola burst into our vision over a decade ago and has remained there, firmly shrouded in controversy, ever since. The funny thing is that the woman herself is not a particularly controversial person; it’s just that her take on things behind the camera that seem to be.

When it comes to public opinion, it seems that one either loves her or hates her and there is little middle ground to be found. But throughout the years, Coppola has never paid much heed to her critics and continues to produce earnest visions of all that she works on.

For one week in February, ACMI and curator Roberta Ciabarra celebrate the unique creative vision Coppola brings to storytelling, screening several of her signature works on the big screen, including The Virgin Suicides, Lost in Translation, Marie Antoinette and Somewhere.