So Frenchy, So Chic in the Park Come Summer

So Frenchy, So Chic is back, bringing an afternoon of French music, food and wine to Werribee Mansion. It’s a while off, but we’re looking forward to it. 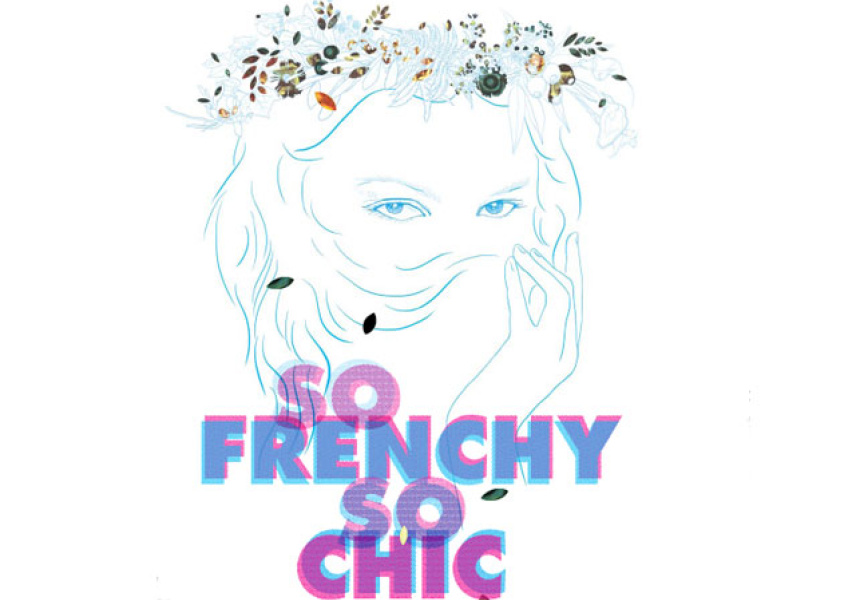 The grounds of Werribee Park Mansion are set to be transformed into the French countryside for one afternoon in January with So Frenchy, So Chic in the Park. Alongside some of the stars of the French music scene, taking the stage for long and leisurely sets throughout the day, French champagne and wine and picnic hampers stuffed with all manner of Parisian delights will be available.

The musicians run the gamut from Asa’s 60s soul-infused tunes – which have led her to opening for Beyoncé and performing with Lenny Kravitz – to the folk-cabaret sounds of Moriaty, who bring a Gallic sensibility to their American lilt. Founding member of hip-hop group Saian Supa Crew, Fefe has broken out on his own with a bluesy, soul sound, previously heard at WOMADeliade. Finally, So Frenchy, So Chic regulars, and arguably the band that started it all, Nouvelle Vague will be there playing their unique covers of everyone from the Sex Pistols to Depeche Mode.

As Broadsheet readers, visit their Facebook page to go into the running to win a ticket to Paris to experience the music where it all began.

So Frenchy, So Chic will perform at Werribee Park Mansion, K Road, Werribee, on Sunday 15 January 2012 from 12pm. Tickets go on sale this Friday, September 23 from cartellmusic.com.au with an early bird offer of $10 off all tickets purchased before October 10.