Sleeping Districts: A View of Ukraine and Lithuania

Melbourne photographer Peter Tarasiuk opens a window to his ancestral homeland in his first solo exhibition. 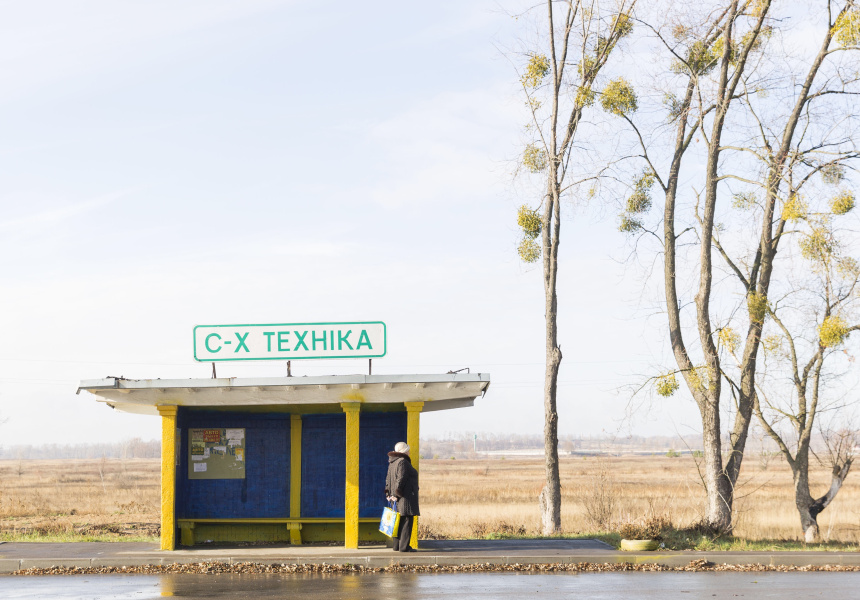 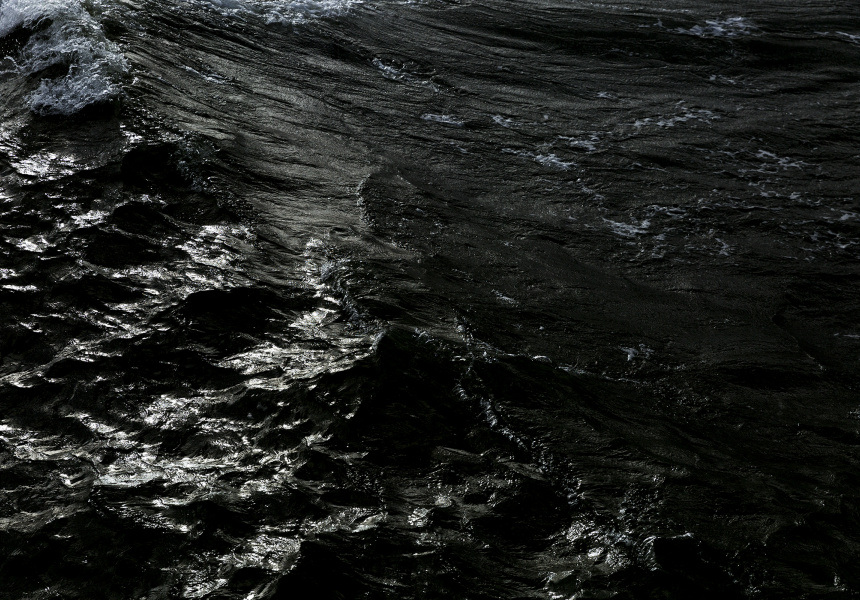 Peter Tarasiuk is rarely without a camera on his travels. As a commercial and editorial photographer, he has shot some of Australia’s best travel destinations for publications such as Broadsheet, Monocle, Gourmet Traveller and Australian Traveller.

The son of Lithuanian and Ukrainian immigrants, Tarasiuk was born in Canada and grew up in Adelaide.

His first solo exhibition, Sleeping Districts, explores his ancestry and was shot during an excursion to the two European nations in late 2015.

Presented by Junior Space, Fitzroy’s newest art gallery, the exhibition shows the stark and unlikely beauty of ex-Soviet Eastern Europe seen through the lens of a curious outsider.

Broadsheet: How did your experience in Eastern Europe differ from your parents’ stories?
Peter Tarasiuk: My parents were children when they came to Australia but my grandparents (who have all now passed away) used to share so many stories with me. The stories are generally of sadness and hardship. My grandmother thinking her mother looked so pretty all dressed up in her coffin; my grandfather becoming an orphan at nine years old; or the difficulty finding food. Things have obviously changed a whole lot in the past 60 years. Eastern Europe is rapidly becoming more Western. Vilnius – the Lithuanian capital, for example, feels as though it’s becoming more Scandinavian than Eastern. But I think the melancholy still remains. Not in a negative way, it just seems to be part of the fabric of the people. I find a strange sense of comfort in that melancholy.

BS: Did you feel any personal connection with the places you visited?
PT: I really did. Lithuania and Ukraine are really special countries. These places are in my blood. As much as I love Australia and consider myself Australian, I wasn’t born here and have never fully identified with the typical Anglo-Australian. I grew up in the Eastern European community in Adelaide and always felt like a European kid. There is an unusual familiarity for me in Lithuania and Ukraine. That’s really what the show is about. Every photo reflects my personal connection with the subject. They are not travel photos but they are things I want you to see.

BS: Tell us about the places you went to.
PT: I arrived in Lithuania just before winter. That time of year you really don’t see the sun. Both Vilnius and Kiev – the Lithuanian and Ukrainian capitals – are stunning old cities that appear as if they belong in Western Europe. The main difference is the constant reminders of the former Soviet occupation (never call a Litho or Ukrainian Russian!). The most interesting things for me, and where all the works in the show are from, are outside the cities. I rented a car and drove a lot without much direction. I visited my grandmother’s birth town, Kavarskas, which is Lithuania’s fourth-smallest town and visited the cemetery where her parents were buried. The countryside was freezing and covered in snow. The weatherboard houses looked as if they could fall down at any moment. I also spent time in a seaside town called Palanga – which is literally a ferry ride from Sweden. With its colourful beach houses it looks more Scandinavian. In Ukraine I went on a tour of Chernobyl which blasts your senses with too many emotions to even describe. There are no ruin-porn photos of Chernobyl in the show.

BS: What are you aiming to portray or represent with Sleeping Districts?
PT: Someone said to me that they were looking forward to the show because they always wanted to see Lithuania. You will not really “see” Lithuania or Ukraine but I hope to give you a sense of what it feels like.

Sleeping Districts opens at Junior Space on Thursday September 22 from 6pm to 9pm. The exhibition runs until October 4. 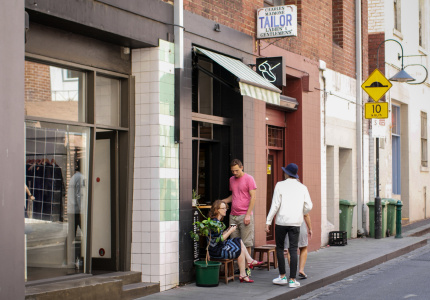