Finish your year with this unsettling film about the power of sound. 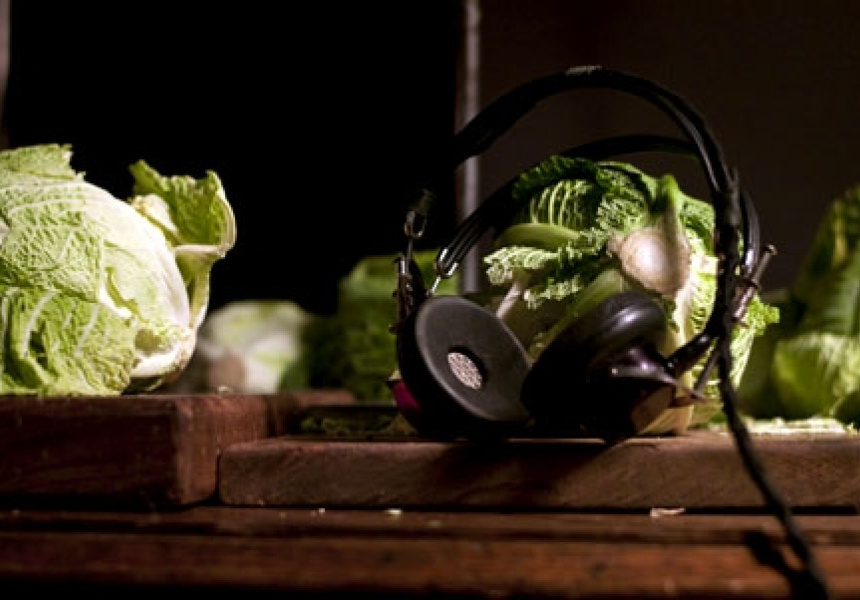 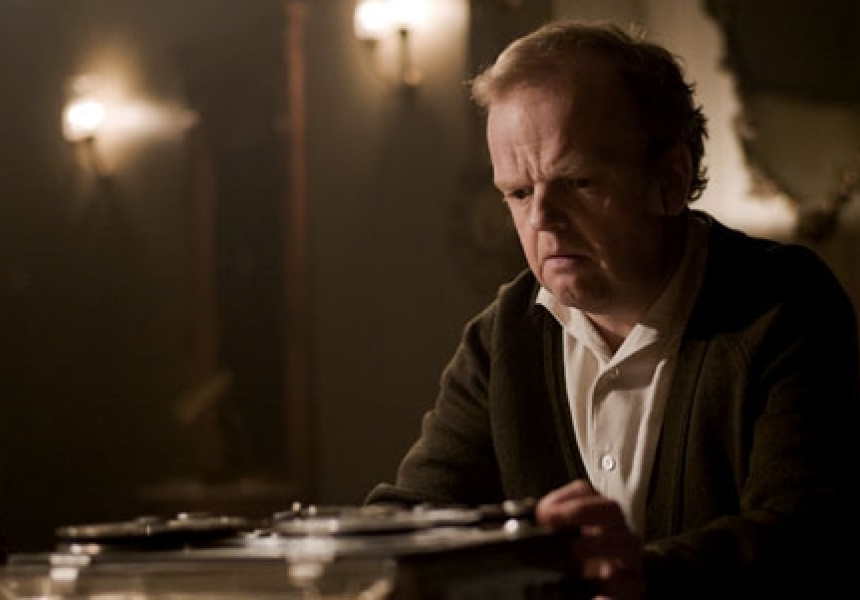 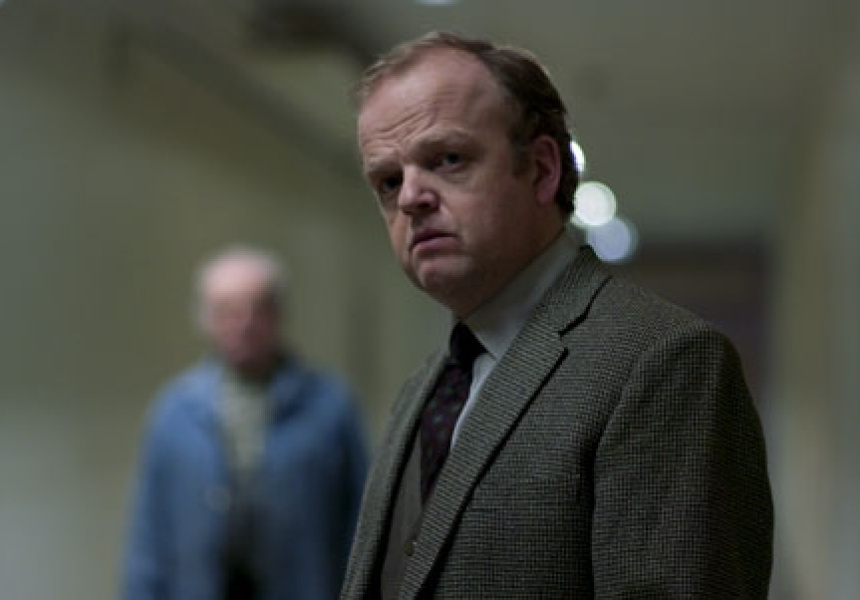 It has been a bumper year of good flicks, but as 2012 comes to a close and our cinemas fill with bloated Oscars hopes, wouldn’t you rather round out your film viewing year with a (not so) quiet indie treasure? If so, push open the doors to Berberian Sound Studio for a truly unique experience.

Toby Jones – who you may remember from playing a variety of weasely men in the likes of Tinker Tailor Soldier Spy, The Hunger Games and Frost/Nixon – plays Gilderoy, a quiet English sound engineer who has made a career providing sound for nature documentaries in his garden shed home studio. He is as perplexed as anyone else as to why he’s been flown out to Italy to helm the sound production on a giallo-style horror film, and this is just the first of many questions he wants answered as the production, and his mind, slides into incoherency and paranoia.

As the screams, piles of dismembered vegetables and claustrophobia from within the sound studio increases, so does Gilderoy’s discomfort and confusion with the whole shambolic production, and he begins to question whether what he is experiencing is real or a nightmare brought on by the film’s frenetic sound design. Intriguingly, the audience never sees any visual footage from the film that is being edited, but instead has to piece it together from the sounds being created by the engineers, the dialogue being re-recorded by the actors and Gilderoy’s growing sense of disgust with what he is participating in.

When speaking about the film, director Peter Strickland, who has long had an attentive interest in the art of sound design, has detailed how he has “always [been] fascinated by how sound confounds us. How it leads us up the garden path. And in the people who do the leading.”

In Berberian Sound Studio, Strickland has created a masterful exploration of sound that will have you mistrusting not only how sound is created on film, but how sound may be misleading all of your other senses.

Berberian Sound Studio screens in an exclusive season at ACMI from December 27 to January 13.