Sing Me the Songs That Say I Love You 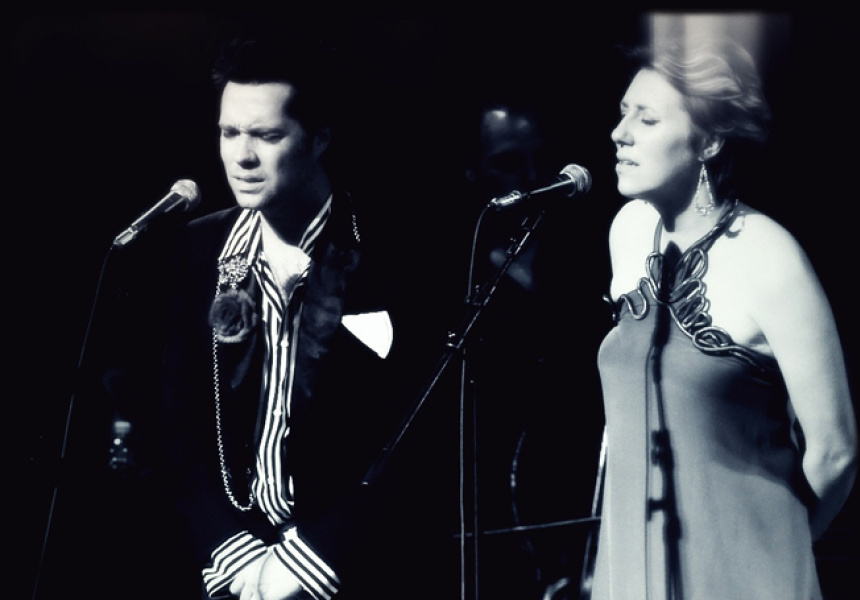 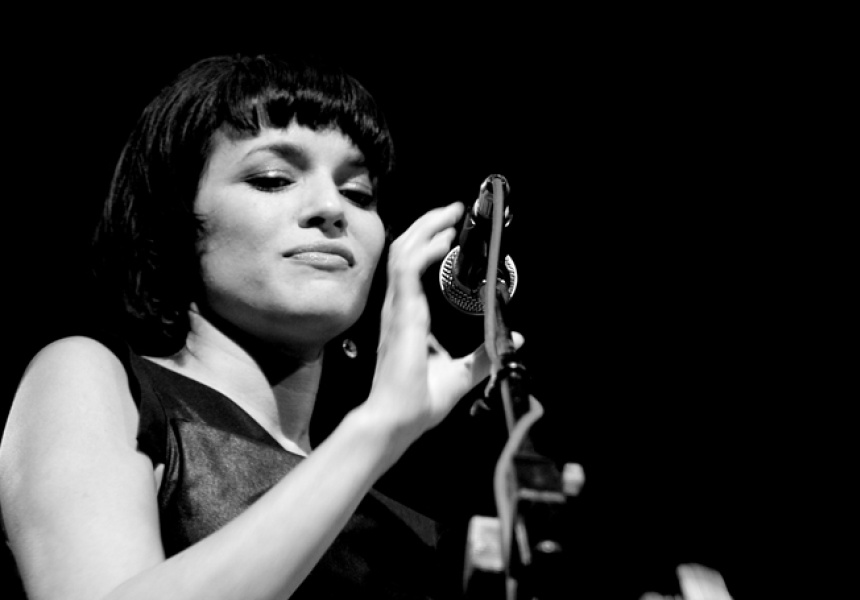 When Kate McGarrigle, Canadian folk singer-songwriter extraordinaire, passed away in January 2010, she left behind not only fans of her music, but a devastated collection of family and friends, including her performing partner and sister Anna McGarrigle and her children Rufus and Martha Wainwright.

Melbourne-born, LA-based director Lian Lunson met the Wainwrights while making her film Leonard Cohen: I’m Your Man at the Sydney Opera House in 2005. “I stayed friends with Rufus,” says Lunson, “and after Kate died he told me that he was doing a big show in New York for her and asked for advice on how to film it.” Lunson was more than happy to come on board to direct the concert film, Sing Me the Songs That Say I Love You: A Concert for Kate McGarrigle, despite only being a recent convert to McGarrigle’s work. “I think, like a lot of Australians, I wasn’t very familiar with her … but she has an incredible catalogue and was a very powerful performer. She wrote about a woman’s perspective, about divorce, raising kids.”

Gathering family members and performers – such as Emmylou Harris, Norah Jones, Antony Hegarty and Jimmy Fallon – to perform McGarrigle’s songs, the concert, a celebration of her life and music, also captures a raw grieving process. “These were all people who were very close to Kate. There was the sense that this was a wake of sorts,” says Lunson. “It was a very natural thing for them to do this – song is just how they express everything.” The film will screen as part of the Brunswick Music Festival, preceded by a live performance featuring Bec Rigby from The Harpoons and Dale Packard of New Gods performing with their own folk-musician parents, a situation that fills Lunson with joy given the parallels with her film’s subjects. “Today’s it’s very rare to find families that do things together, singing used to be so common, but in families we’ve lost that connection to outer stimuli. It’s what makes the McGarrigles and Wainwrights so special.”

Sing Me the Songs That Say I Love You: A Concert For Kate McGarrigle, presented by Speakeasy Cinema, will screen at Howler on March 12 as part of the Brunswick Music Festival. Doors open at 7.30, live music at 8pm and the film starts at 8.30pm. Tickets available here. 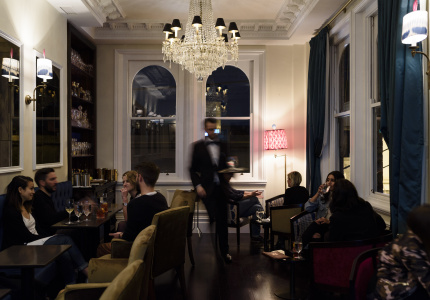