It lost its first home to developers, but the Schoolhouse Studios arts complex is far from licked. 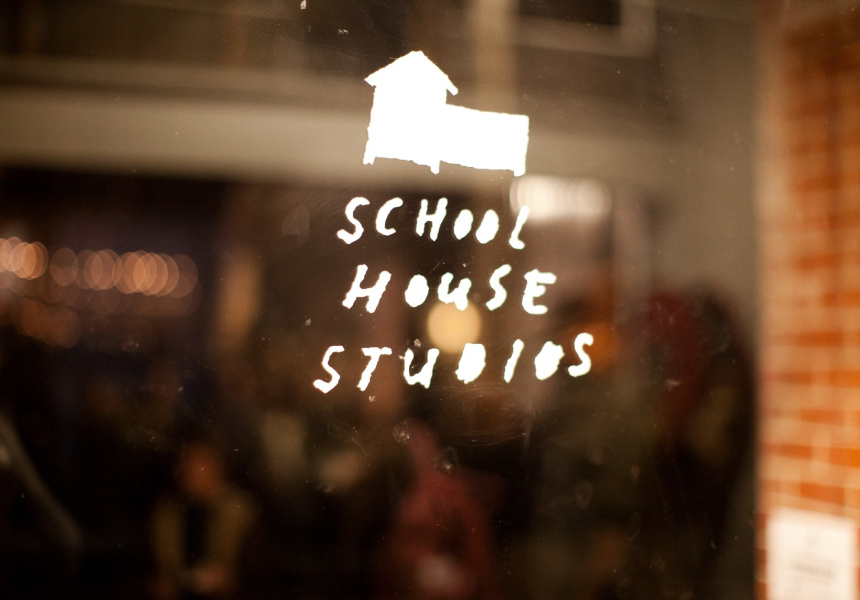 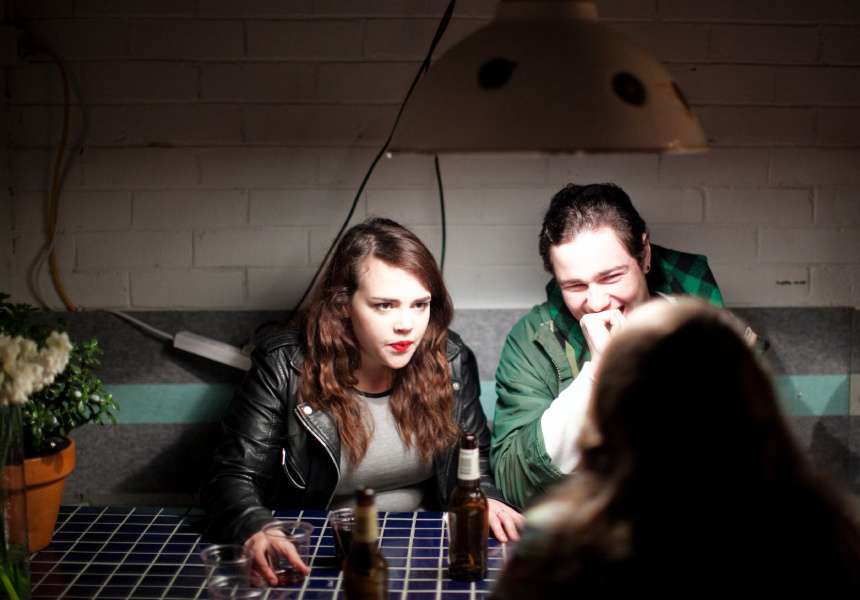 From the day Schoolhouse Studios opened in Abbotsford, founders Alice Glenn and Elizabeth Barnett knew they were living on borrowed time. Whether they liked it or not, the creative complex would eventually be razed to make way for new townhouses. But the pair forged ahead, luring artists out of isolated studios and bringing them together, deeming the project too important to let slide. Before Schoolhouse closed in late 2012, more than 100 artists were making use of its affordable, self-contained spaces.

Thankfully, gentrification hasn't shut Schoolhouse for good. Since May this year, about 90 residents have been settling into a new incarnation at 81 Rupert Street, Collingwood. The spacious warehouse will allow the collection of painters, sculptors, architects and other creatives at least five more years to do their thing. There's even an on-site gallery, so they can exhibit their completed work.

This time round, the team went in with their eyes wide open. “We've built it in a way that we can pack it down and take it with us," explains Hazel Brown, who manages Schoolhouse alongside Glenn. “It” is a series of modular pine-and-Perspex boxes which fill out the warehouse, creating the feel of an indoor village. In the event of a move, they can simply be taken apart and put back together, like Lego.

Despite the simplicity of the design by Raphael Kilpatrick and architect Murray Barker, the new version of Schoolhouse didn't come cheap. The building's age meant a lot of work to bring it up to code. Last year's Pozible campaign, which Glenn calls, “A totally humbling experience," raised just a quarter of the $200,000 required. The remainder came from local council, The Lord Mayor's Charitable Foundation, Forester's Community Finance, and a private donor, Susie Delaney. McCorkell Constructions built the whole thing at close to cost price. But the most incredible part might be the rent: the building's owners have agreed to subsidise it by, “nearly 50 per cent”.

"I never thought I'd say this, but actually, I feel like this space works better than our previous home,” Glenn says. Where the Abbotsford site was spread-out and dotted with private kitchenettes, Collingwood revolves around a cafe named Tiggy. "You can't walk from your office to the cafe without bumping into two people,” agrees Brown.

There's also a communal kitchen, but it's a sad option compared with the Tiggy menu, which changes every day thanks to owners Caroline Gasteen and her partner, Raphael Kilpatrick (the aforementioned site designer). The couple are also working artists, but care strongly about keeping their peers fed and caffeinated. And any members of the public who might wander by, too, of course. Gasteen makes at least two new pastries a day, from scratch.

Glenn and Brown hope this, and the more intimate site, will result in better cross-pollination, an aim which has always been at the heart of Schoolhouse. And if not that, at least a pooling of resources, like the half-dozen architects at the front of the building. They share a reference library, photocopier, scanner and other big-ticket items. One firm, Studio OSK, affords the premium spot due to momentum it built at the original site. Now, it effectively subsidises the other tenants at Rupert Street, in a kind of pay-it-forward scheme.

"That's the reality of Melbourne and being a creative,” Glenn says. “It's a pretty small community of people. Rather than that being threatening, people are able to support each other, band together and maybe even produce something better than they would on their own."