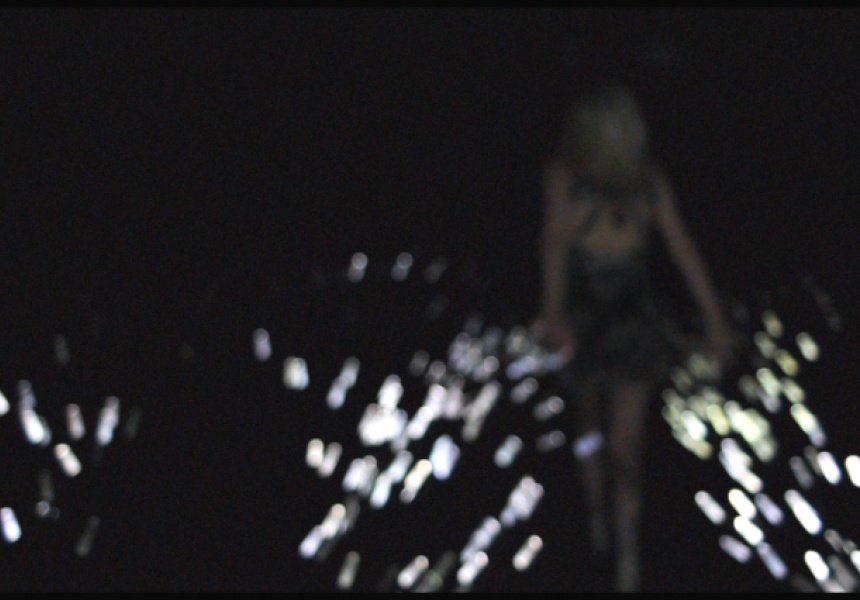 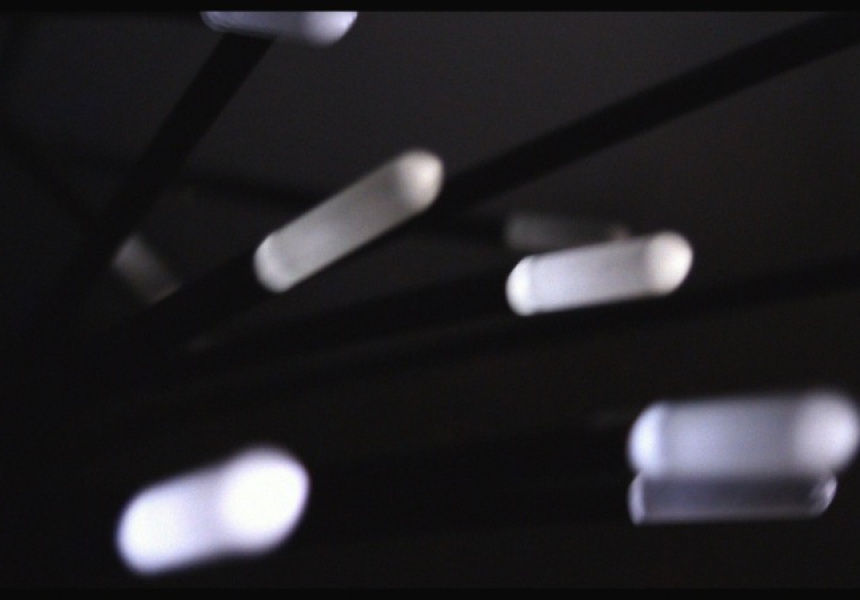 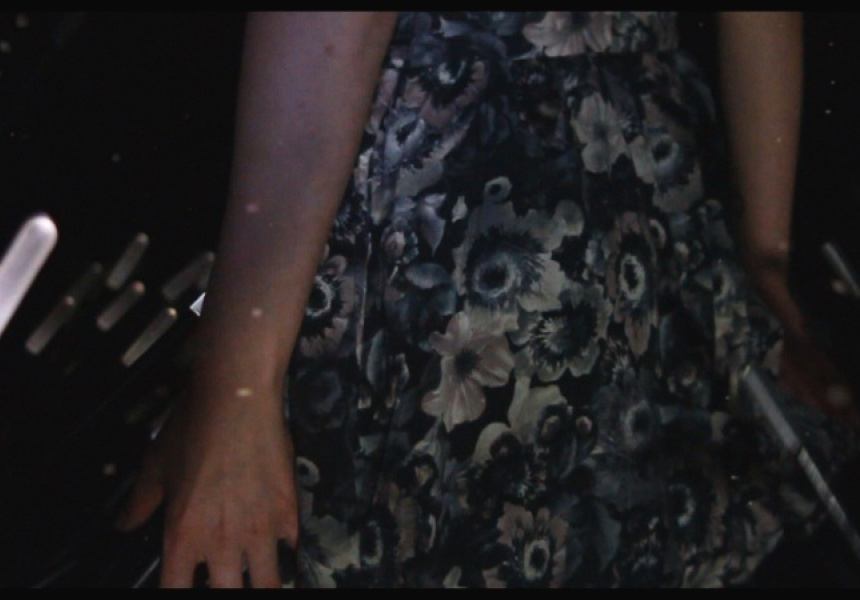 Iconic Australian fashion label Scanlan & Theodore has had a long and heartfelt affiliation with the art world. Following fine art photographers Nan Goldin, Bill Henson and David Armstrong, the next in line is Dutch mixed media artist and innovator Daan Roosegaarde as part of the 18th Biennale of Sydney.

An installation at Cockatoo Island for the Sydney Biennale, Roosegaarde’s Dune is the best kind of contemporary art. Installed in the Dogleg Tunnel that burrows through the island, Dune is something to be interacted with and thought about. Along the sandstone walls, hundreds of optical fibres jut out, covering hidden sensors, speakers and steel microphones leading back to the all-important software that causes the artwork to modify as it is viewed. It is a social design, responding to each viewer’s unique sounds and movements. It begs us to think about architecture, people and technology and how each interrelates, both now and in the future.

Dune has been produced by Roosegaarde’s studio, a group of engineers and designers with whom he collaborates to explore and bring to life such ideas. Perhaps Roosegaarde’s best-known artwork, Dune was originally produced in 2006 in The Netherlands and after showings in Israel, America, Indonesia, China and Canada among others, it has been brought to Sydney thanks to Scanlan & Theodore with the Biennale of Sydney.

For those who aren’t in Sydney, the fashion label has also created a film to accompany Dune, titled Dune X. Here, a lone girl wanders through the installation in a Scanlan & Theodore dress, demonstrating the expansive beauty of Roosegaarde’s work.