Who were the people who spent a third of a year on a stinking boat to get to Melbourne, and what was that trip like? A surprisingly fascinating new exhibition finds out. 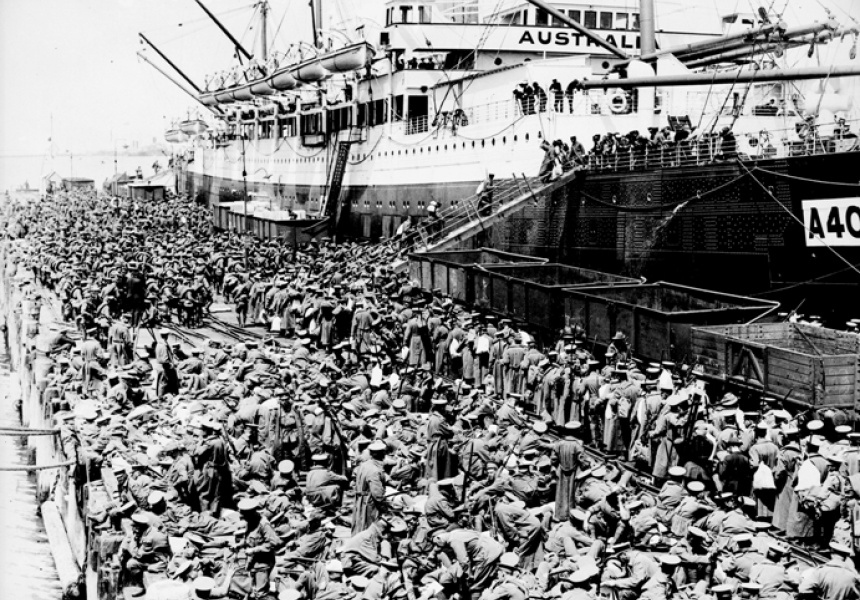 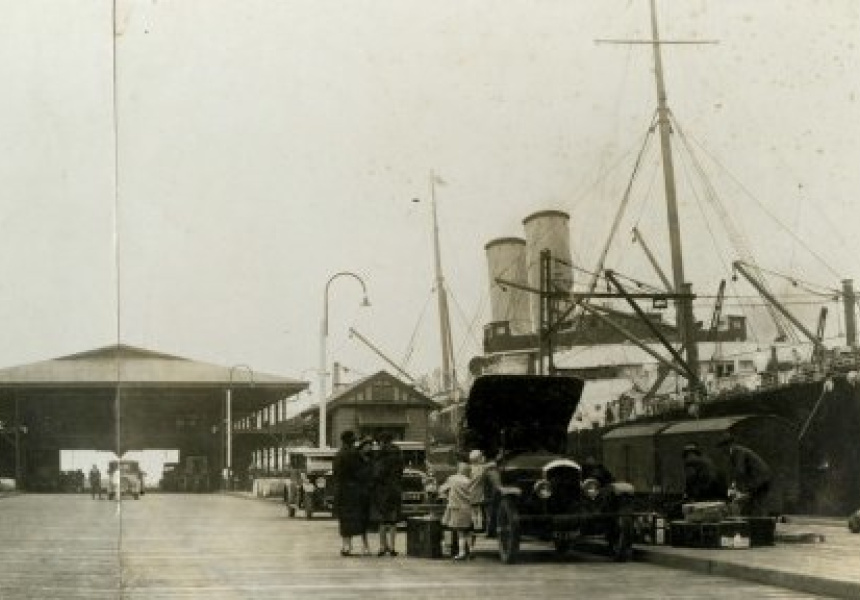 For the majority of colonial Melbourne’s history, getting here was awful. The first European settlers who arrived here in the 1830s - pastoralists, farmers and dreamers (Melbourne never had any convicts) - spent an average 109 days at sea, in wooden ships that stank and leaked and routinely sank along the way. Even in 1960, the journey from London to Melbourne took a painful 42 days, which is a far cry from the slightly boring 20-hour plane ride it is now. Basically, we’re the first generation of Australians for whom a journey to Europe doesn’t warrant a museum exhibition. Which is why the Old Treasury Building has done one for everyone else.

Sailing into Melbourne charts our city’s progress from a muddy, frontier experiment to its current metropolitan sprawl, all through the eyes of the travellers who journeyed here. There are the usual collection of drawings and monochrome photographs, but what’s really interesting is how they’re arranged to tell the stories you’ve never heard.

There’s a display on how ships had their masts removed during the Gold Rush, and were moored off Williamstown to create temporary floating prisons, while a collection of Victorian-era mugshots shows what female prisoners looked like. My personal favourite is the story about the government trying to stop Chinese immigrants arriving during the Gold Rush. To avoid arrest, the Chinese ships simply dropped anchor in South Australia, to let hopefuls walk to the Victorian gold fields.

The take-home message is that modern life is comfortable. But the exhibition also describes a Melbourne that was a bunch more exciting. We can’t go back, but strolling the centrally heated catalogue of wild, uncomfortable stories is a nice middle ground.

Sailing into Melbourne is on display at the Old Treasury Building from June 2 2014 until February 15 2015. Entry is free.