Just eighteen months after forming as a band The Rubens are fast-tracking their way to the top. We caught up with keyboardist and vocalist Elliot Margin ahead of the release of their debut self-titled album. 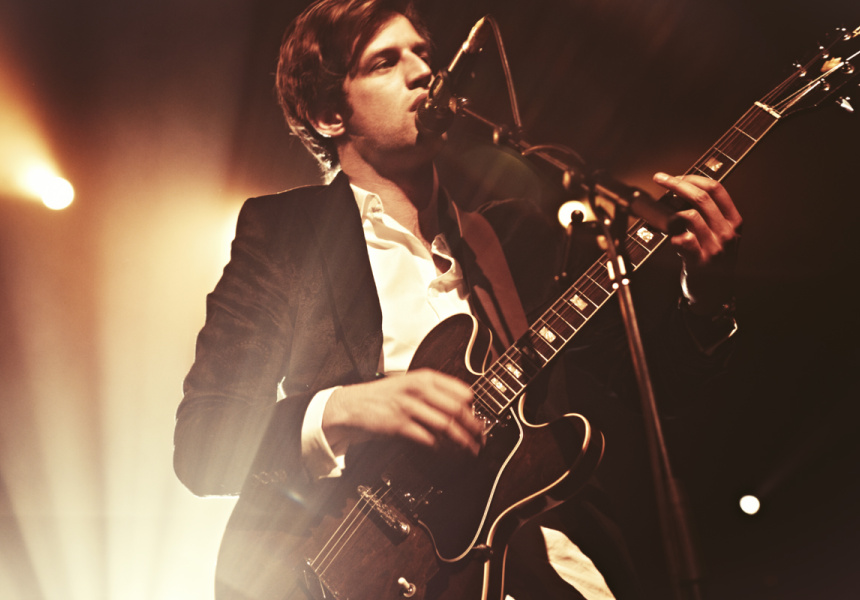 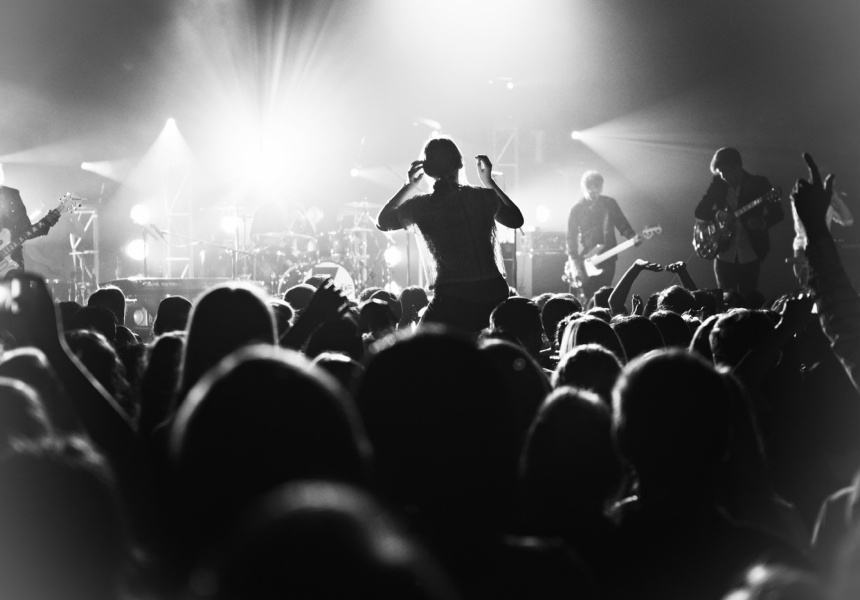 Less than a year after writing their first song, The Rubens landed on the tarmac in New York City to meet Grammy Award-winning record producer David Kahne and record their debut album. It was a long way from Menangle, the small country town in New South Wales where brothers Sam, Zaac and Elliot Margin, along with close friend Scott Baldwin, grew up. But as The Rubens’ soulful blues developed apace, the world simply couldn’t wait.

A few months earlier, Elliot Margin – the youngest of the brothers and keys player for The Rubens – was picking through his lunch at school when he got a phone call from his older brother. “I got a call from Sam saying, ‘We’re going to be recording our debut album in New York’,” says the younger Margin from his parents’ living room in Menangle. “I just couldn’t believe it. I didn’t tell anyone – it was my little secret – but I was just over the moon. None of us expected it to happen at all, let alone that quickly.”

Sydney-based producer Dean Tuza was originally going to produce the album, until he played David Kahne a bedroom recording of The Rubens’ new single My Gun. “Dean met David at a music convention in France. We were planning on doing the album with Dean in Australia, but he gave it to David and he loved it and said he wanted to do an album with us,” proclaims Margin, still a little surprised.

Perhaps the most intriguing part of The Rubens’ story is the speed at which they’ve attracted the industry giants. Less than 18 months since forming, the band has risen to become one of the flagship acts on The Mushroom Group’s major subsidiary label Ivy League Records. Their first single Lay it Down rose to #57 on Triple J’s Hottest 100 chart in 2011, and heavyweights Australia-wide – from Michael Gudinski to Richard Kingsmill – have proclaimed them ‘the next big thing’.

The Rubens recorded their new album in the same studio as The Strokes tracked their 2006 record First Impressions of Earth, a personal favourite of Margin’s. “It’s weird, David Kahne is the first producer we have ever worked with…one of my favourite songs ever is You Only Live Once by The Strokes. Knowing that was recorded at the studio was daunting,” he says.

When asked what it’s like to worked with Grammy Award-winners and game changers, Margin says there’s really no pressure at all. “We got to this spot without shitting ourselves, so I cant imagine how shitting ourselves now would help. But yeah, it is a bit daunting,” he admits.

When you’re in a library or a music shop, you can flick through the pages of an old Rolling Stone Magazine and almost see the high watermark that every band leaves behind. It’s that level that almost every band reaches that marks both its peak and its end. For The Rubens, there is no knowing just how high that mark will be. With their first album due in the coming weeks, they’ll have their chance to prove that the hype is justified.

“We have moments on stage when we realise that this is our job,” says Margin. “And we all, individually, have some time during the set where we look at each other and think ‘Wow, this is our job now, to play our music to people and have them yell and scream our lyrics’.

“I don’t know if we’ll ever get used to it, or if anyone does, because it’s kind of preposterous when you think about it,” he laughs.