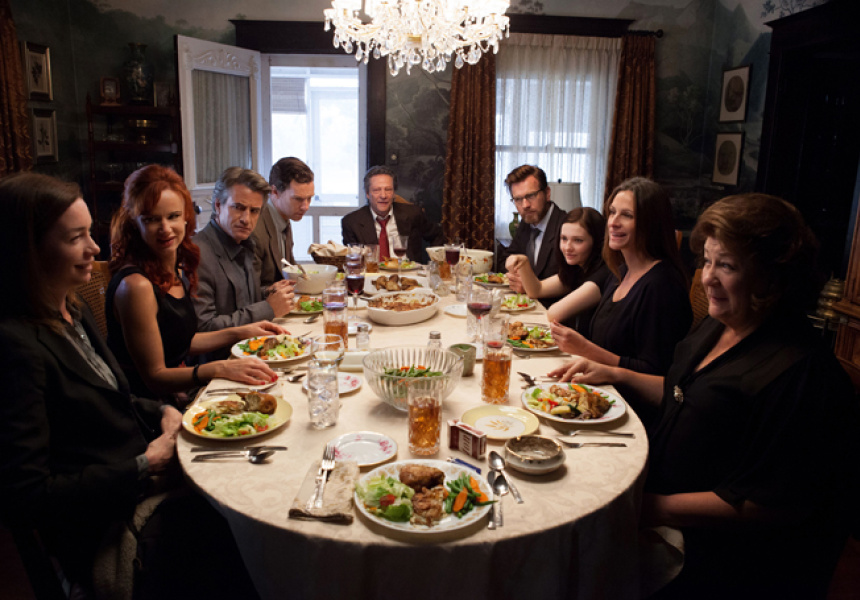 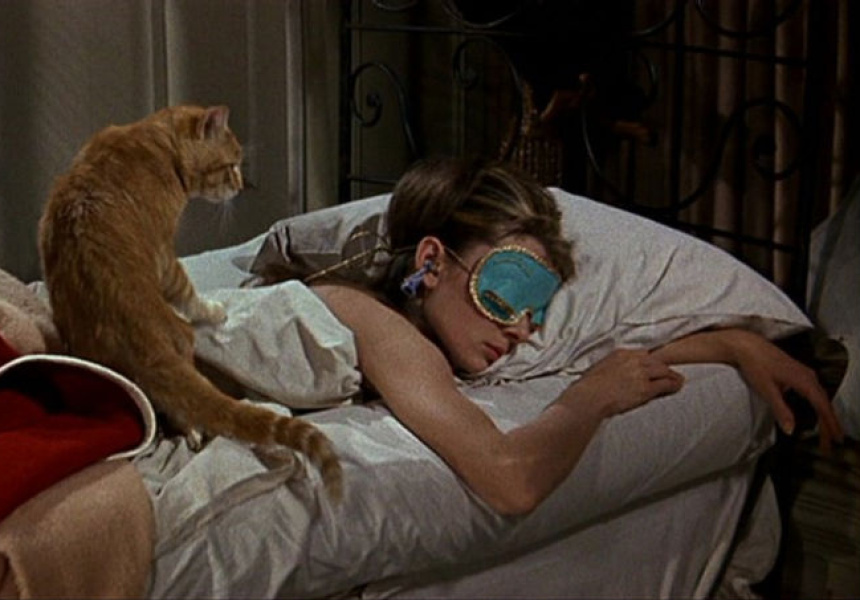 After an impressive start to the summer season, Rooftop Cinema has just released the second half of its program, and it’s a feast for film lovers of all feathers.

Several special guests have also been invited to host a series of screenings, including Speakeasy Cinema with lesser-known gems such as Computer Chess and Spike Jonze’s new digital romance Her. Cult Melbourne-based zine Filmme Fatales will present The To Do List starring Aubrey Plaza, while design blog The Design Files presents culinary comedy Julie & Julia. Open Season's Deja-View Cinema is taking us back a couple of decades with White Men Can’t Jump and cyberpunk anime classic Akira, plus offering treats from the John Candy Bar.

To buy tickets and view the full program head to the website.