Roman Coppola and his production company The Directors Bureau launch an innovative film series competition in Australia with W Hotels and Intel. 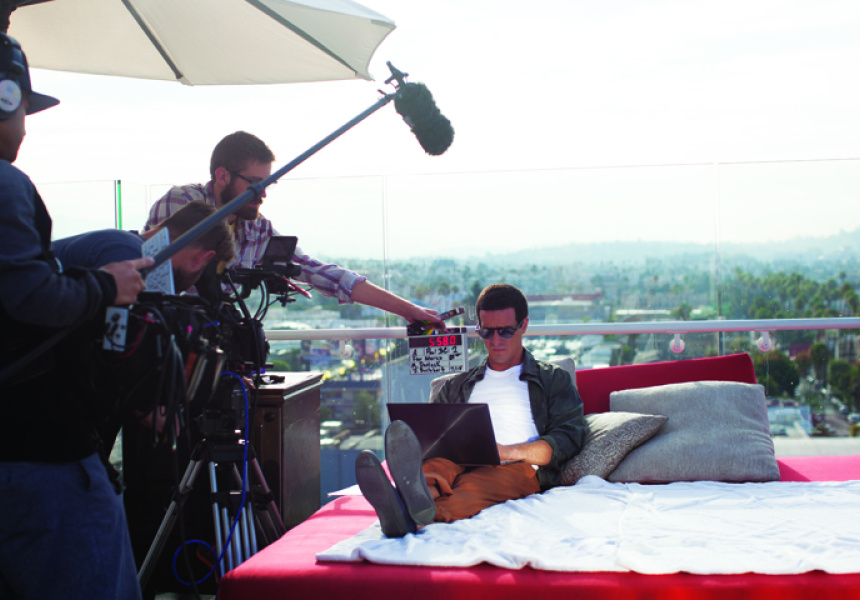 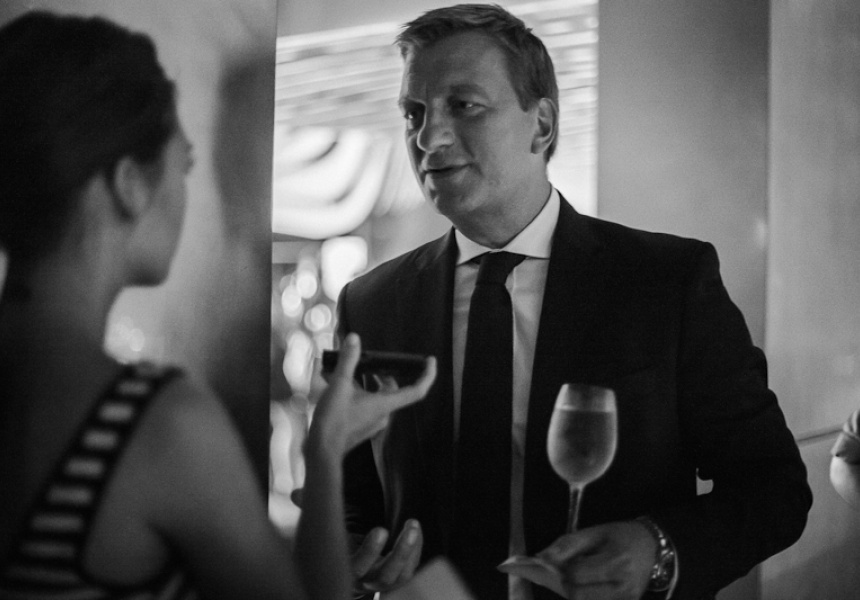 Hotels, computers and a good screenplay is all you’ll need to find yourself sitting behind the scenes with director Roman Coppola and his production company, The Director Bureau. Open to screenwriters in Australia and around the globe, Four Stories is a global screenplay competition that gives aspiring filmmakers the chance to work with the acclaimed film director and screenwriter Coppola (co-writer of The Darjeeling Limited, Somewhere and Moonrise Kingdom) and his award-winning production company.

The worldwide initiative was unveiled with an exclusive launch event in New York recently and we thought we’d share this collaborative campaign with our readers, because sure, there are plenty of film competitions open to screenwriters all the time, but an opportunity to work with industry heavyweights such as these doesn’t come around too often.

To enter, you must submit an original screenplay under 10 minutes in length, inspired by the highly mobile, 24/7 nature of travel. The story must be set in a W Hotel, while the Intel-inspired Ultrabook must play a key role in the film.

"The hotel automatically suggests adventure,” said Coppola. “The computer is a more curious element. I can see how it’d be odd or strange, but hopefully people will take that and run with it."

Three winning scripts will be chosen from a global pool and judged by an exclusive panel of international film luminaries, which includes actors Michael Pitt, Chloë Sevigny and The Wire's PJ Ransone, as well as a screenwriter, an agent and creative executives from Vimeo, W Hotels, Intel and Vice magazine.

The three winners will travel with The Director’s Bureau to one of the global W destinations and their films will premiere at select W properties all over the world, with Coppola shooting a fourth film to be added to the line up.

The competition deadline is August 30, so get writing, this is a pretty sweet deal.