This group exhibition sees 37 illustrators from the Jacky Winter Group give their take on the risograph print. 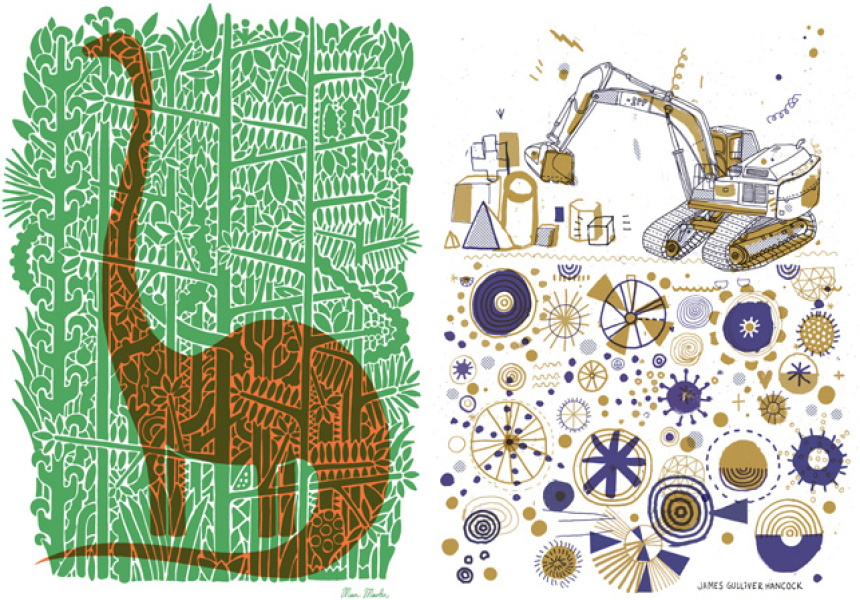 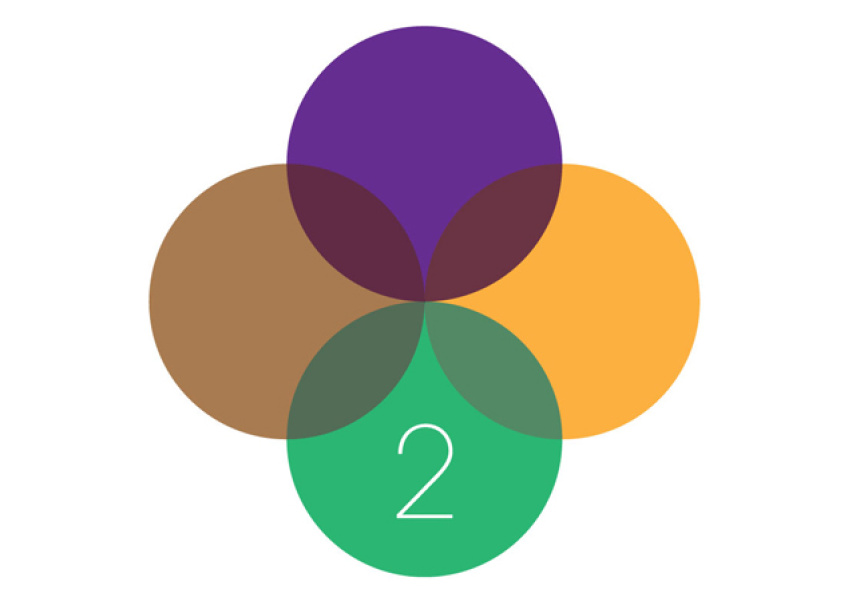 If you’re not all that familiar with a risograph print, Lamington Drive will acquaint you this week with the opening of the sequel show to their inaugural Risographica exhibition, aptly titled Risographica 2.

“It’s essentially halfway between a screen-print device and a photocopier…it was designed to be office equipment but they seem to have been latched onto by graphic designers.”

Now thoroughly outstripped by all manner of flashy HP devices, the risograph is favoured by artists for its ability to easily produce screen-print style images.

“A risograph can produce quite a variety of images,” says Steel. “But technically, it’s just a printer.”

This group exhibition will see 37 of Jacky Winter’s most celebrated illustrators, including Kat Macleod, Marc Martin and Oslo Davis, display their take on the risograph print via an A3 two-colour edition.

And as these prints are also relatively cheap to produce; the cost of artworks is less prohibitive than other pieces typically shown in a gallery setting. In fact, all works will be will be sold in limited editions of 10 for $50 each.

“It brings more people into the gallery, and makes the art really accessible,” says Steel.

Steel hopes the show will continue Lamington Drive’s philanthropic endeavours – the Risographica exhibition raised more than $1000 for the Médecins Sans Frontières Haiti campaign. This time, a percentage of proceeds from the print sales will go to Vision Australia.

The choice of charity is especially appropriate because the risograph often produces images that do not register perfectly says Steel, but find an “artisan quality” in the distortion of designs.

Risographica 2 will run from August 10 until September 29.