Clutching tightly to his DIY ethic and fondness for new technologies, French filmmaker Vincent Moon is fast gaining worldwide acclaim thanks to his dreamlike music documentaries. 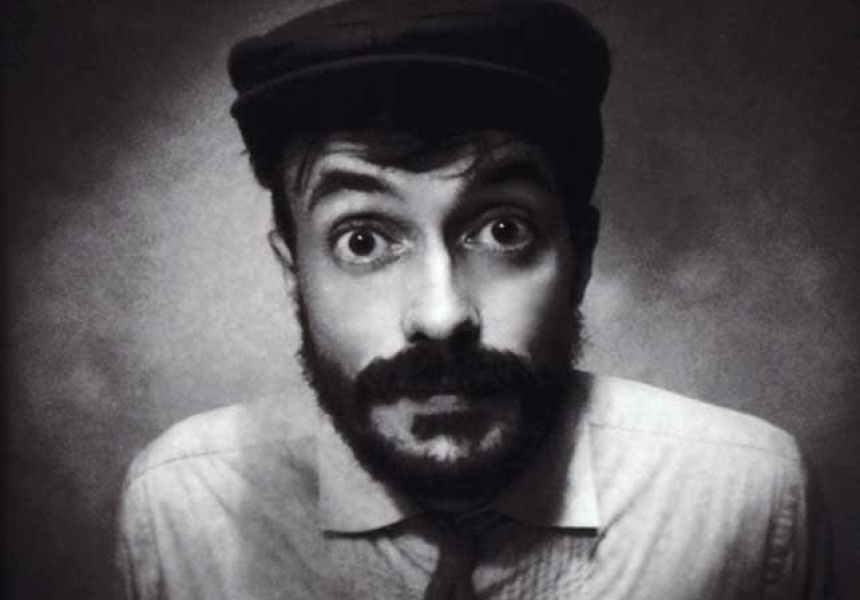 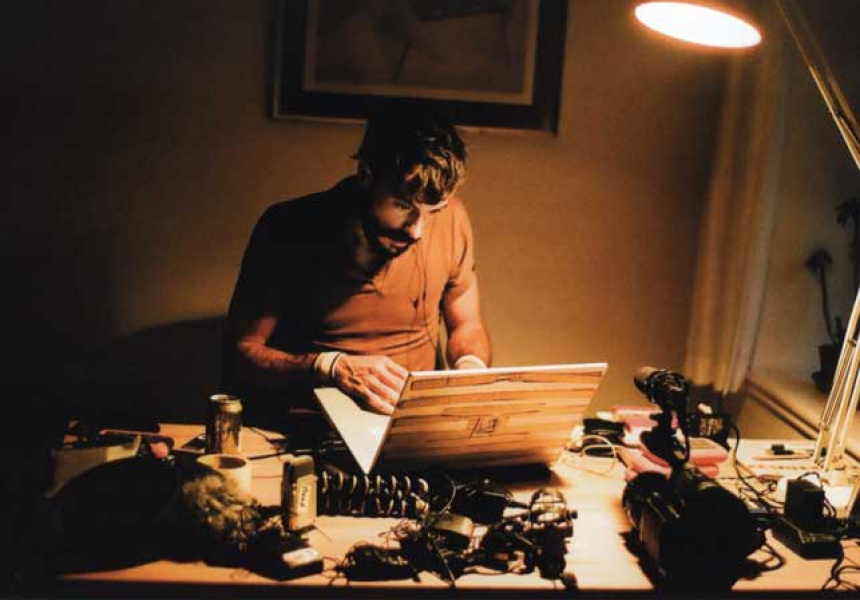 It isn’t often that a music documentarian becomes a polarising force. Yet French native Vincent Moon is just that – the kind of filmmaker who draws is many devout followers as he does vocal detractors. Depending on where you sit, he’s either an artist with a handheld, creating films that reveal the beauty of humanity, or a self-important hipster trading on style.

In conversation, he certainly doesn’t aim for diplomacy. “There is only two things in my opinion: skins and landscapes,” he offers bluntly at one point in our conversation. “There is nothing else to film.”

Whichever side of the fence you sit, Moon’s sheer dedication to his craft can’t be denied. The Parisian (who was born Mathieu Saura) has created hundreds of live music clips as part of his online Take-Away Shows series and his newer Petite Planets ‘travelling label’, filming everyone from Grizzly Bear and REM to street musicians in Turkey and villagers in Indonesia.

He contributed footage to the widely screened All Tomorrow’s Parties documentary of 2009 and is now in post-production for his own film about the festival series.

And he’s done much of it on the smell of an oily rag. When Moon travels, including his impending visit as part of Sugar Mountain Festival, he often asks only that his costs are covered. Occasionally, he says, he’ll share or even bear the cost of travel and production.

“Obviously, having someone giving you money always creates this uncomfortable situation,” he says. “Even if that person wants you to do whatever you want with it, there is a certain relationship it creates that I have a hard time dealing with.

“I just want to be free, absolutely, and having nobody telling me what to do.”

Free access to his films is also of importance to Moon. Last year, his film An Island – a documentary of Copenhagen band Efterklang’s musical collaborations with locals off the Danish coast – was distributed free digitally to anyone who cared to organise a private screening. Hundreds of screenings were held around the world, including in Melbourne, advertised and plotted on a dedicated website.

“I didn't expect anything close to that,” Moon says of the large public response. “Hopefully it will open a bit more people to the possibilities of new technologies, which are yet only very poorly used.

“I am releasing now a new long piece I made in Colombia, Esperando El Tsunami, in such a way. It's by very far the film I am the most proud of,” he says, adding that details of this new film can be found at the website esperando.cc.

For Sugar Mountain, Moon will be hosting a screening of An Island at Rooftop Cinema as well as a Q&A and screening of a collection of his films at ACMI. Moon is also open to holding private screenings of his work at people’s homes. “They just have to pay for my drinks – it’s quite easy.”

Local bands hoping to capture an audience via Moon might be out of luck, however. As the Petite Planets project suggests, Moon is moving away from shooting bands to tell the beautiful, fly-on-the-wall tales of other musicians.

“I am now very much focused on traditional music, ritualistic uses of music, shamanism, spiritual aspects of this all,” he explains. “So I plan a film on an Aboriginal community, obviously, but apart from that, I don't know yet.”

Notes On Pictures screens at ACMI on Sunday January 15, and An Island screens at Rooftop Cinema on Wednesday January 18. Both screenings will be followed by Q&A sessions with Moon.