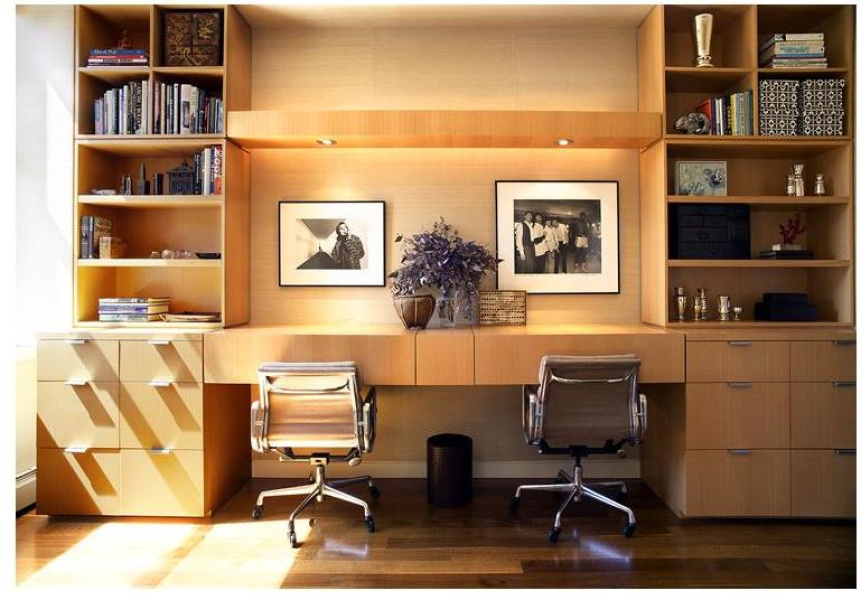 In a decision likely to put a smile on the faces of Melbourne’s independent design community, Herman Miller Australia has announced the settlement of litigation against Matt Blatt over what they deemed misrepresentation of products sold by the popular replica furniture dealer.

The settlement (details of which remain confidential), relates to Matt Blatt’s replicas of the iconic Eames lounge and ottoman manufactured by Herman Miller since 1956. According to a Herman Miller statement, Matt Blatt’s website mislead the public as to the replicas’ design authenticity, prompting them to take legal action.

Celebrated publicly by Herman Miller Australia as a win in “a small but significant battle for the ethics of authentic design”, the settlement represents step forward towards protecting independent, innovative designers from a growing inferior replica market.

In their statement, Herman Miller thanked Australian designers, design publications and designer manufacturers “for their support for the principled stance we have taken in standing up for the rights of designers and manufacturers who design, manufacture and market products authentically.”

The result will no doubt hearten Melbourne’s independent design community, and serve as a vindication to organisations such as the Authentic Design Alliance whose foundational purpose is to champion Australia’s creative design future by supporting designers’ original work.

If nothing else, the win certainly points the way towards a growing understanding of the importance of maintaining a vibrant independent design culture in Australia.