The Reclink Community Cup Plays in Sydney this Weekend

A Melbourne footy institution is set to appear up north for the first time ever this weekend. 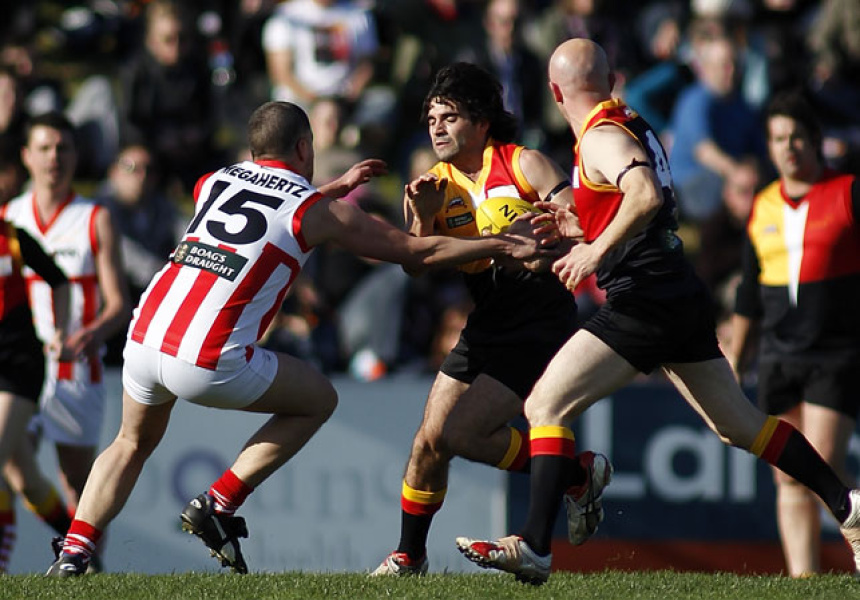 Raising much-needed funds for charitable organisation Reclink, lovers of Aussie rules football and celebrated music-hounds alike will congregate to immerse themselves in the game while being treated to the hardened sounds of The Meanies, Front End Loader, Celibate Rifles and Wolfpack.

Having been an exclusive Melbourne event for the past 20 years, this Sunday’s Sydney happening will be a battle for glory between musicians and music and entertainment industry personnel. Melbourne Megahertz affiliate Sydney Sailors will be captained by Adam Spencer (ABC Sydney Radio) and includes countless Triple J presenters plus Merrick Watts (Triple M), Ryan Fitzgerald and Wippa (Nova), Neil Cordy (ex Sydney Swans) and actor/musician Rhys Muldoon.

“The community cup has always been a great day out in the spirit of charity and football. Taking it to Sydney is interesting, as most Sydneysiders could not care less about Australian Rules football,” says musician Dan Sultan. “Fortunately, as the level of football is so poor, it ends up not really being about the game and more about the day itself.” Absolutely. Good luck Sydney. 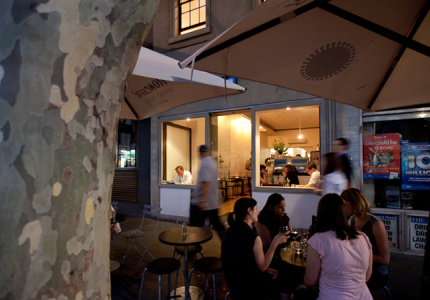