Voting for the Portable Film Festival opens this week, an online film festival initiated by a New York and Melbourne based creative studio. 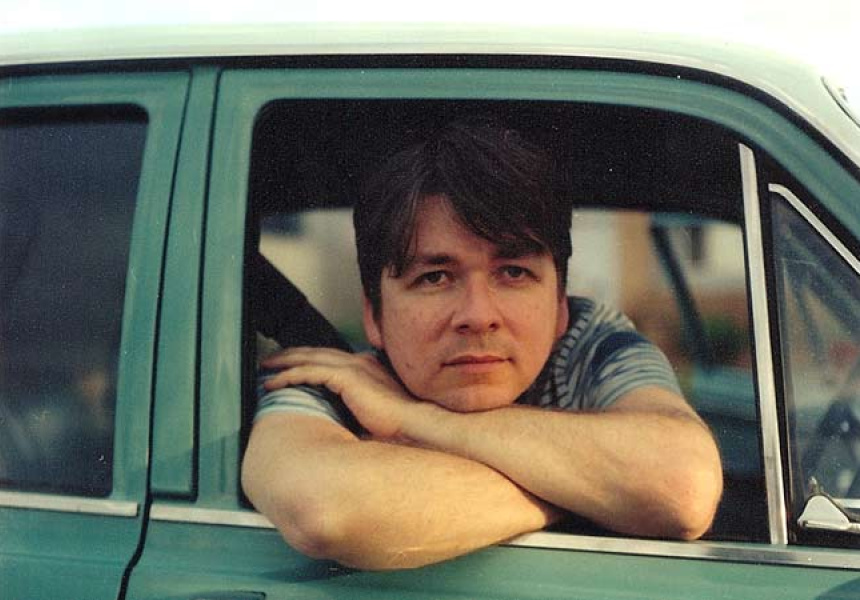 Voting opens this week for the 5th annual Portable Film Festival. An initiative of New York and Australia-based Portable Studios, the online film fest boasts some of the most innovative film and video being produced today.

For Melbourne filmmaker Natalie Van Den Dungen, who has been invited to screen her music video for Darren Hanlon’s All These Things, the creativity that the Portable Film Festival promotes provides a great source of inspiration. “You see someone coming up with brand new ways of doing things right when you think there’s no new ways left,” she says. “It pushes things to a new level.”

“It’s a great opportunity because it’s international,” says Van Den Dungen. “For me it’s great exposure, opening the Darren Hanlon video up to people who might not normally see it.”

To check out some great independent films and register to help pick this year’s winners, head to portable.tv/film-festival.