Ahead of his speech at Melbourne Knowledge Week, Director of Design and Creative Placemaking for the US National Endowment for the Arts Jason Schupbach talks about making communities better through design. 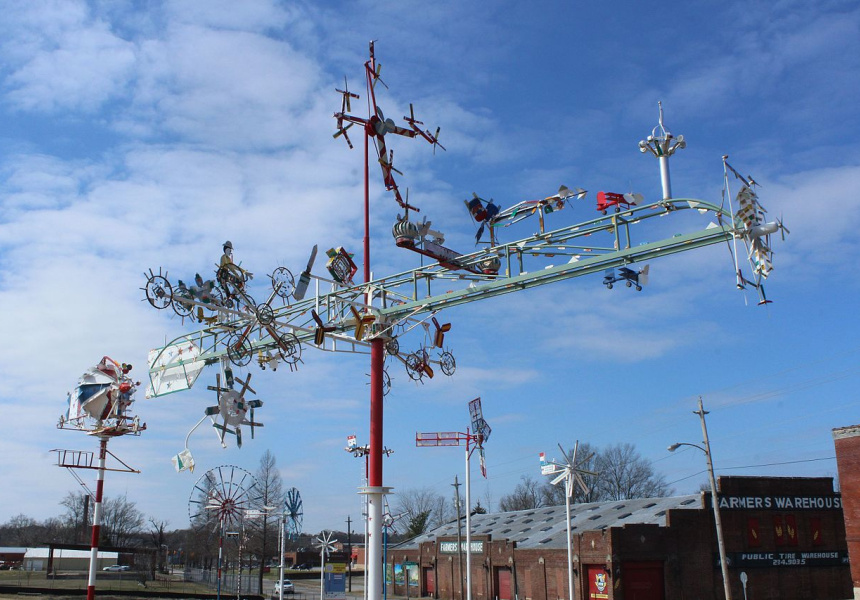 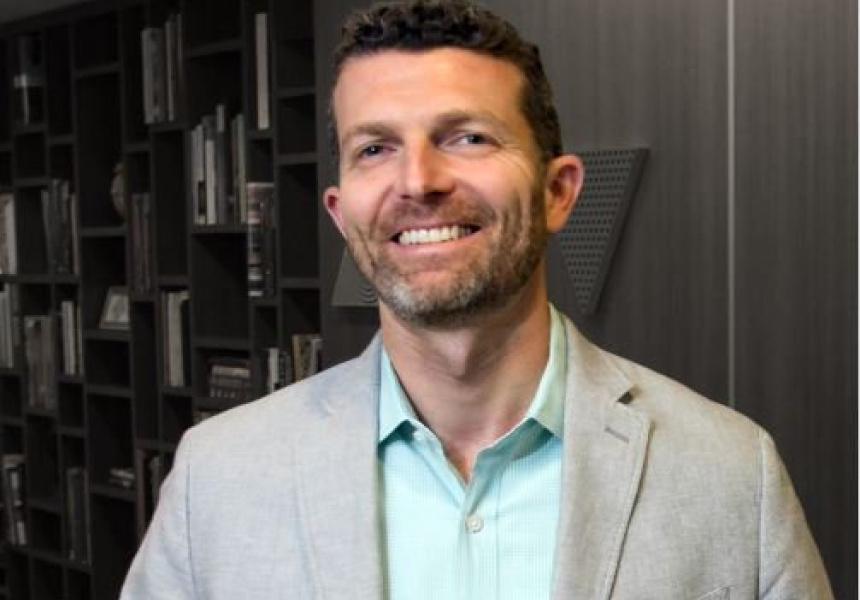 Jason Schupbach has spent his career looking at the ways art and design can build, unite and develop better communities. He was the creative economy director for the governor of Massachusetts before his current role as the director of design and creative placemaking for America’s National Endowment for the Arts (NEA).

If anyone knows about the trials and successes of making communities more liveable through creative arts, it’s him.

He joined the NEA in 2010, and since then has been involved in a number of projects including the Mayors’ Institute on City Design – a 30-year-old program that educates new mayors on how to design their towns or cities. Another project was the installation of a series of 200-foot-tall whirligigs (those folksy decorative fans people put in their gardens) in the derelict downtown of Wilson in North Carolina.

“Communities know how to build affordable housing or train lines,” says Schupbach. “But a lot don’t know how to work with artists.”

At the centre of his job title is creative placemaking – using art and design to revitalise public spaces, make streets more beautiful and deal with misconceptions around gentrification.

Melbourne is a success case in good design, says Schupbach, who lived and studied in the city in 1997.

Reforms in the 1990s under the Cain and Kennett governments helped boost life in the CBD, but Melbourne does face challenges going forward, in particular when it comes to housing affordability.

“We’re having similar issues in America,” says Schupbach. “The San Franciscos, LAs, Bostons, Seattles, which are expanding population-wise, rapidly, but do not have the space or have not built enough density for population.”

“If you have better designers and better engineers and you’ve done your processes right, the buildings are going to last longer, they’re going to be more beautiful and they’re going to serve the people better,” he says. “Design procurement man, it’s nerdy, it’s boring, but it really matters.”

Defining good art and design can be challenging for a community, Schupbach says, and participation is key.

“You have to come up with different approaches depending on the place. You would never engage a Vietnamese community in the same way you would a white community or African American community or a diverse community.”

Another hurdle for public arts programs is that art and gentrification are increasingly tangled when“people co-opt working with artists to do gentrification-y things,” Schupbach says. The myth, he explains, is that gentrification is caused when artists and creative types move into a neighbourhood. “And it’s simply not true.”

While placemaking is part of the Victorian government’s 2017-2050 strategy to deal with growth and affordability (proposals include a slew of urban development projects to “strengthen the design quality of public spaces”), prospects for public arts and community initiatives in America are less certain over the next four years.

When asked about President Donald Trump’s proposed budget cuts, which seek to cut hundreds of millions of dollars from the arts, effectively killing the NEA Schupbach remains confident. “This is not our first rodeo.”

Jason Schupbach is a keynote speaker at Melbourne Knowledge Week on Tuesday, May 2 at Deakin Edge. Tickets and information here.

Broadsheet is a proud media partner of the Melbourne Knowledge Week 2017.