A Pixelated Universe at Odessa 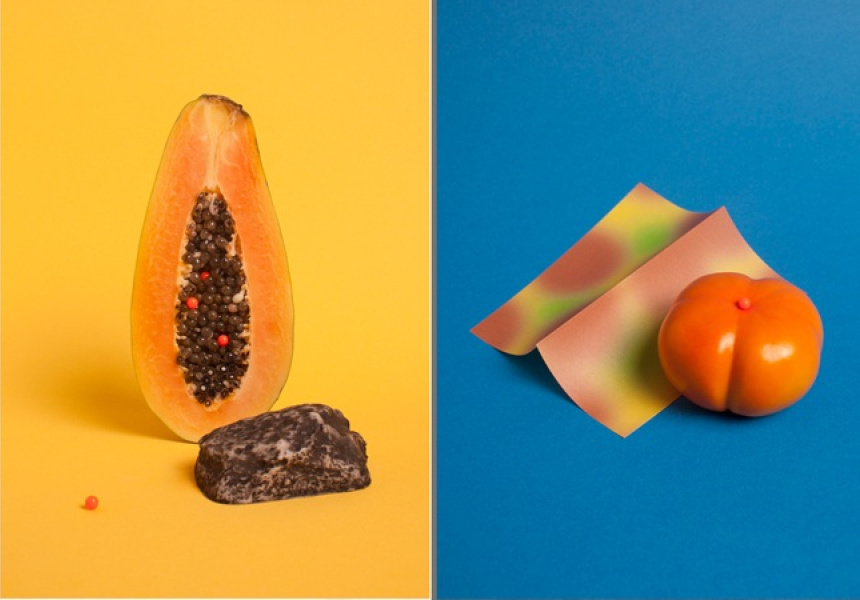 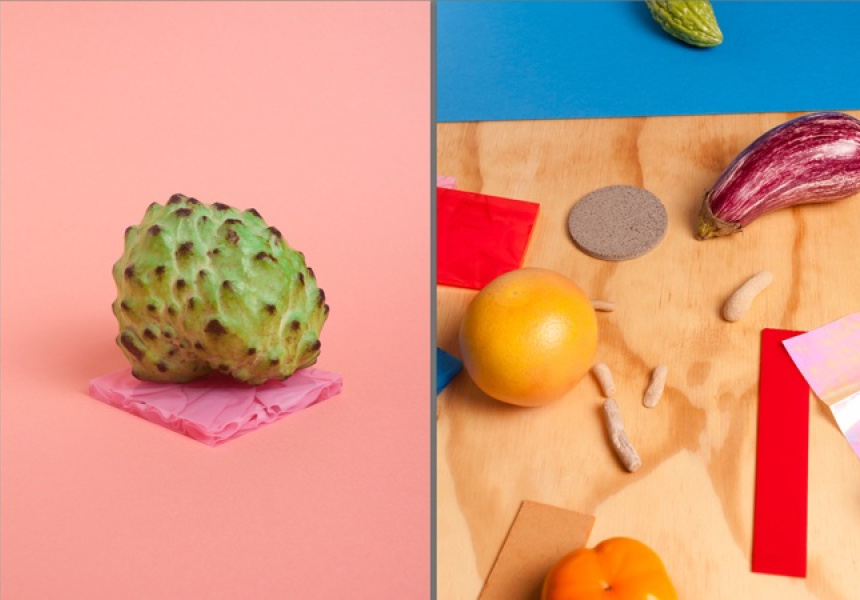 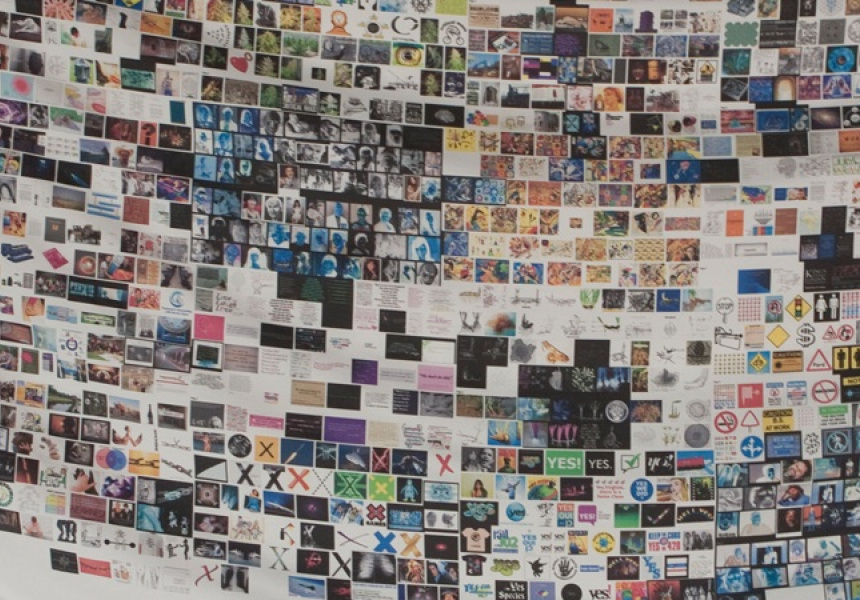 CODE, curated by Ross Paxman and Michelle Gordon, is Odessa Creative Space’s first official exhibition. Exploring how artists navigate the image in a digitised world, the works draw on internet aesthetics as well as memories of a pre-internet existence. Ten artists are exhibiting in a range of mediums including sound, video, soft sculpture, painting, digital prints and installation.

Gordon says that themes of disconnection and connection are central to the show. “Many of the works attempt to make sense of the onslaught of information we are faced with online and how that can be interpreted, be it personally, philosophically, audibly or visually,” she says.

There’s a particular nostalgia present, not so much for the pre-internet age but for the time in the 90s when internet technology was nascent. “We’ve seen a fetishism for early internet graphics – something that the art and design world now remembers with fond nostalgia – and a reappropriation of the bright colours and naivety of this era,” Paxman says.

Gordon points to Jason Mildren’s work Fauxconuts, a “digital paradise” that draws on gif imagery from the 90s as seen on Geocities sites. Paxman says his own contribution, an acrylic painting, is also reflective of this earlier time. “I hope it carries the traditional feel of the pre-Photoshop age. Of course, the subject matter is anything but,” he says.

Surface aesthetics and technologies that have arisen from a digitised culture appear throughout the show, such as in Adam Cruickshank’s Google Theory, which represents the divergent results of a Google image search as dictated by an A–Z of art theory concepts. Densities by Jonathon Nokes, meanwhile, documents the history of the internet through sound.

While the internet may at times exert an alienating power over us, CODE illustrates its capacity to change artistic expression rather than limit it.

CODE shows at Odessa Creative Space in Fitzroy until April 29.