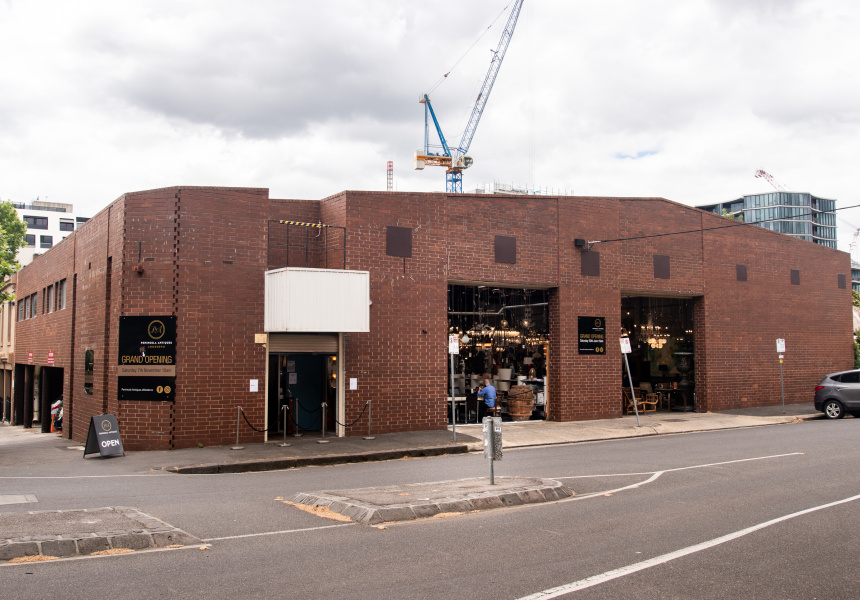 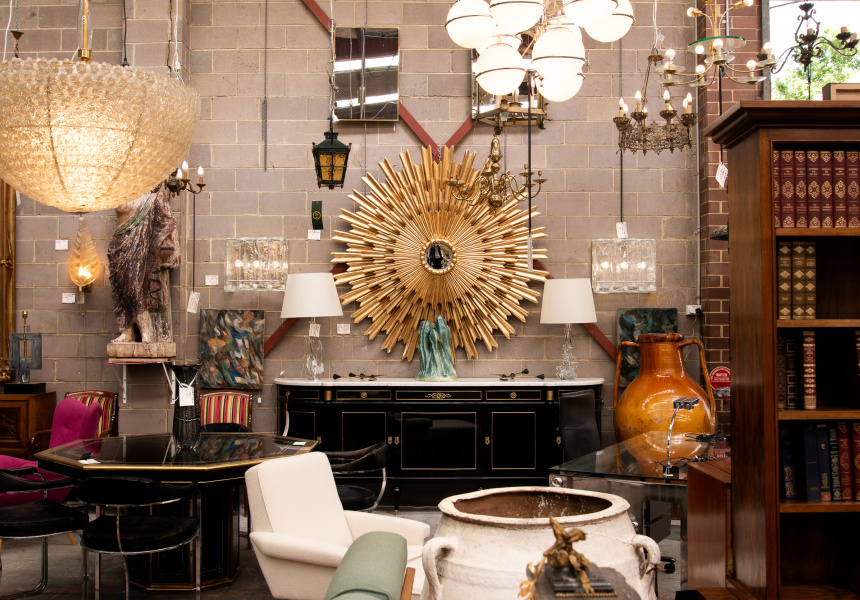 Diehard antiquers will likely be acquainted with Peninsula Antiques, Vladimir and Anita Tankov’s hub for furniture, art and decorative furnishings in Tyabb. But last June – between the lockdowns – the pair opened an outpost in Collingwood, Peninsula Antiques e Moderno.

In a 900-square-metre warehouse on Oxford Street, formerly occupied by an electrical-distribution business, the new store was designed to focus on all things 20th-century, Vlad tells Broadsheet. Meanwhile, the plan for the Tyabb store was to “focus on 18th and 19th-century antiques”.

The bad news: after just a few months, the Tankovs are shutting their Collingwood store for good and centralising their operations on the Mornington Peninsula (for now, while searching for a more cost-effective second site). The not-so-bad news: they’re hosting a closing-down auction on Sunday February 21 coordinated by Leonard Joel auction house, with estimates ranging “from $50 to around $40,000 or $50,000”, Vlad says.

Hundreds of pieces of reclaimed 20th-century furniture from Italy, France, Spain and more will be up for grabs. Think bright modular velvet sofas, vintage cabinetry and designer lamps. There’s also a sizeable selection of Murano glass chandeliers and pendant lights (a collection of tulip-shaped ones were used in the private dining room of Andrew McConnell’s Gimlet).

“Everything you see here I’ve hand-picked,” says Vlad. He typically spends half the year in Europe selecting stock, but Covid has put a stop to that. “I’ve got withdrawal symptoms at the moment. I feel like I need to be over there to see everything; I like to feel and touch everything before I buy it.”

You can have a similar IRL shopping experience at the Collingwood store before the auction. From February 13 to 20, Vlad will be on-site to host viewings and answer any questions you may have. “All the items will be offered to the highest bidder,” he says. “And we’re looking at clearing around 80 per cent of stock.”

The Peninsula Antiques e Moderno closing-down auction is at 10am on February 21. Viewings will be available from 10am to 4pm February 13 to 20. Find the full catalogue here.