Our Vinyl Weighs a Ton: Stones Throw at Howler

A new documentary following the rise of the hugely influential Stones Throw Records is making its Australian premiere at Howler this week. 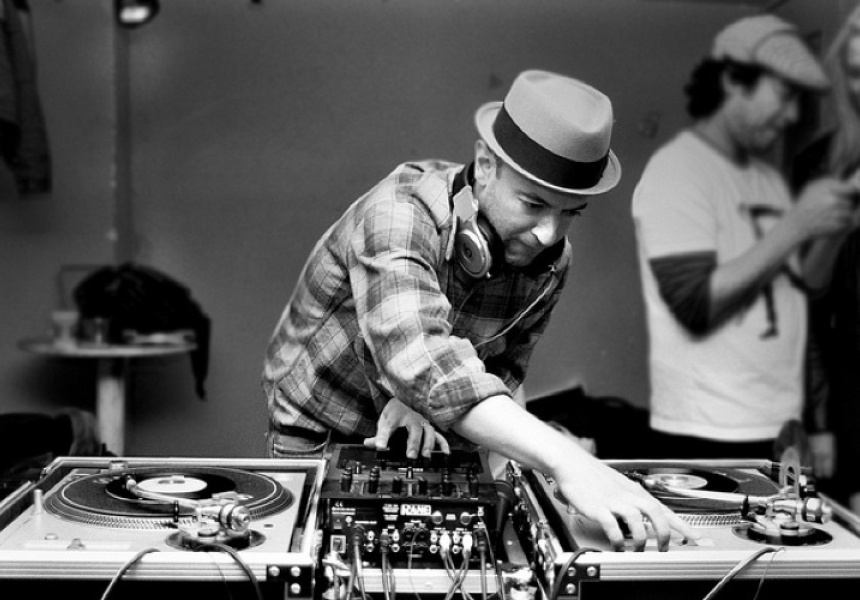 Despite the shapeshifting nature of the music business, hip-hop label Stones Throw has always stood out from the crowd. Founded by DJ Peanut Butter Wolf in 1996, it’s never been behind a chart-topping smash (the closest they’ve been is Aloe Blacc’s Good Times) but, if the roster of heavyweight interviewees that lined up to appear in Jeff Broadway’s new documentary Our Vinyl Weighs A Ton: This is Stones Throw Records is anything to go by, there is a cultural currency here that far outweighs platinum status.

Screening at Howler on December 19 and presented by Deja-View Cinema, Our Vinyl Weighs A Ton tells the story of the label, from its inception following the death of Peanut Butter Wolf’s recording partner Charizma, to its discovery of a roster of names that reads like an indie hip-hop Motown: Madlib (and his alias Quasimoto), Dam-Funk, Homeboy Sandman, MF Doom, Mayer Hawthorne, J Rocc and, perhaps most importantly of all, the late J Dilla. If you haven’t heard a James Yancey beat recently, you’ve probably heard one just like it - the documentary shows luminaries like Questlove, Kanye, Talib Kweli, A-Trak and Flying Lotus all struggling to describe the extent of the producer’s influence on their own work, and on the contemporary hip-hop scene that his battle with a rare blood disease so tragically took him from.

This isn’t a documentary for the casual fan, but then, nothing that Stones Throw has ever released really has been. It’s a portrait of an obsession, a manic devotion to a musical ideal. More than anything else, this is a tribute to hard work - to hours of digging through crates full of obscure records; frustration in trying to deal with major labels; trying to convince people that there was more to hip-hop than what was dominating the radio; and falling in love with a style of music and the culture behind it.

Presented by Deja-View Cinema Our Vinyl Weighs A Ton: This is Stones Throw Records screens at Howler on December 19 at 8.30pm. Tickets available here for $12.