Designed for grandmas in 1885, original Dutch Lekker bicycles are now available in Melbourne. 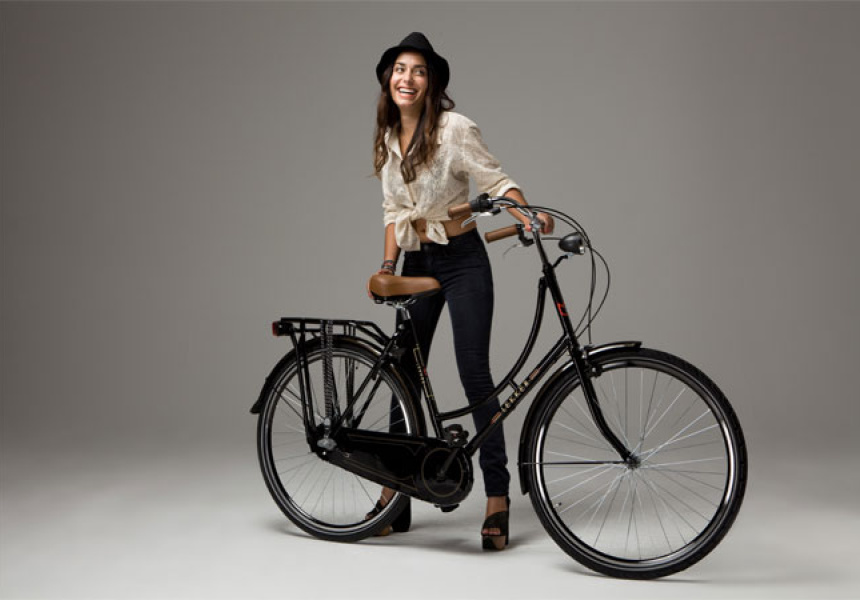 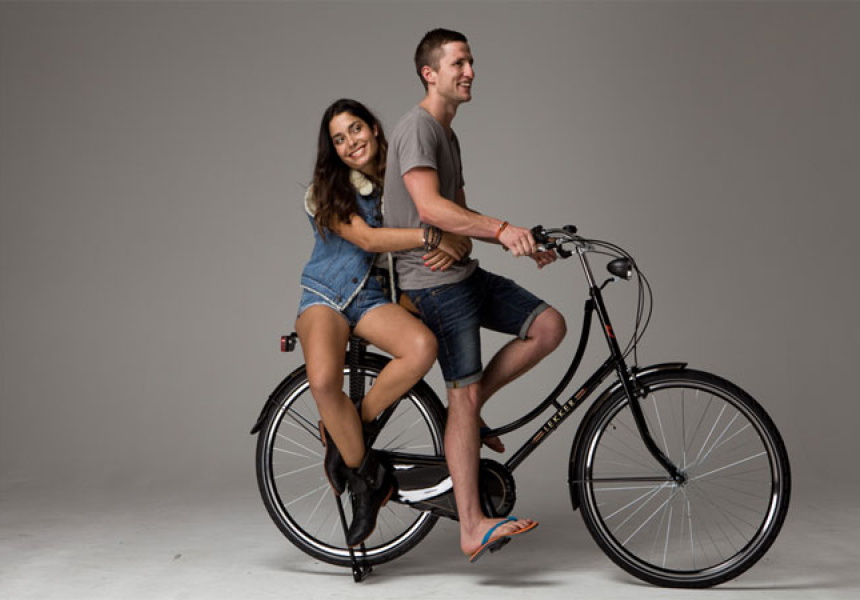 While our city is still relatively new to the bicycle lifestyle and drivers are still adapting to the increase in riders zigzagging through Melbourne laneways and weaving between banked up cars, it is sure to get a whole lot more popular as Lekker introduce their range of bikes to Melbourne. It seems the time has finally come for the original Dutch design – that has been tried and tested along the streets of Amsterdam since 1885 – to hit our streets.

I heard from a Dutchman that this design was originally made for ease of access for older women to step through with their big dresses on, and so they were coined the ‘grandma bike’. This would explain their popularity now, in a time where things a bit ‘nana’ are so cool.

Designed over 120 years go, the original design of the Lekker has not changed, and since then people of all ages have taken to the Riverside streets of Amsterdam on their ‘grandma bikes’.

‘Lekker’, meaning tasty, pleasurable or nice in Dutch, originally referred to food but is now used widely to describe anything that is beautiful, cool or sexy. With this trademark in mind, many companies have attempted to reproduce the classic and sleek design but have not kept the traditional style that Lekker believes in and knows works.

With the coveted bikes finally available down under, Melburnians no longer need to look for imitations; they can travel in style and follow the Dutch lead with timeless Lekker steads.

Lekker Bikes are available to buy from Urban Bicycles and can be rented from The Humble Vintage. 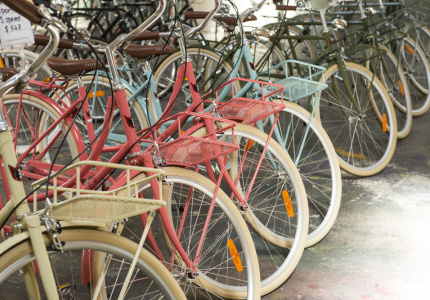