The program features tours of under-construction skyscrapers and a $125 million cultural centre. 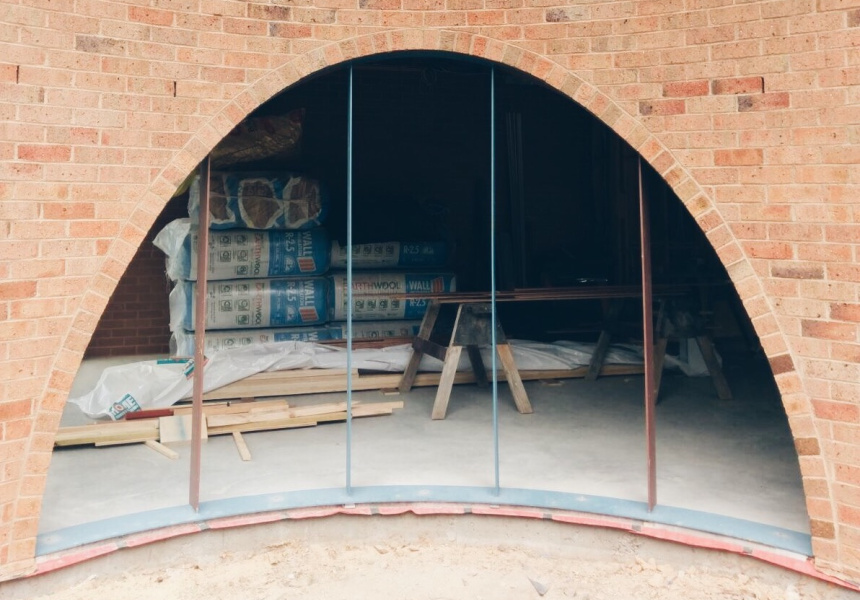 Ever fancied a look at the inner workings of a skyscraper? Well the Open House Melbourne Weekend program can help. The weekend-long event lets architecture fans see inside the some of the city’s most iconic and important buildings, and get an insight into these usually private or inaccessible spaces.

The 11th annual program is the biggest yet; it’s opening the doors of 87 new buildings, 84 buildings in the City of Melbourne and 23 residential properties.

First to be announced is a tour of Australia 108 in Southbank. When complete the building will be the “tallest building to roof” structure in the Southern Hemisphere. Stretching to 319 metres tall, it’s bisected by a dramatic golden “starburst” feature. The building’s architect, Fender Katsalidis, will lead guided tours of the building’s basement facilities, apartments and common areas.

Dramatic architectural statements are also a feature at Bunjil Place, the City of Casey’s new $125 million cultural and entertainment precinct. The building’s entrance features an impressive cascading honeycomb structure descending from the ceiling. Award-winning architectural studio Francis-Jones Morehen Thorp (FJMT) designed the building, which has a gallery, an 800-seat theatre, a library, studio spaces, offices and a plaza. Over the Open House Melbourne weekend you can book tours of the precinct’s inner workings and attend film screenings, design talks and a children’s trail.

Some of the architects behind Melbourne’s best emerging practices, including Wowowa Architecture, Matt Gibson Architecture and Sibling Architecture, will lead tours of their under-construction projects as part of EmAGN This. The builders themselves will also be on hand to explain the collaboration and compromise that goes into designing and constructing a building.

Not everything in this year’s program requires a booking. John Wardle Architects will host tours of The Learning and Teaching Building at Monash Clayton, which features more than 60 learning and teaching spaces.

Beyond the main weekend, the month of July will feature the major exhibition The Australian Ugliness, the Living Cities Forum, public talks and film screenings at ACMI.

The Open House Melbourne Weekend takes place on July 28 and 29, 2018. The full program will be revealed in late June.