For the trespasser in you. 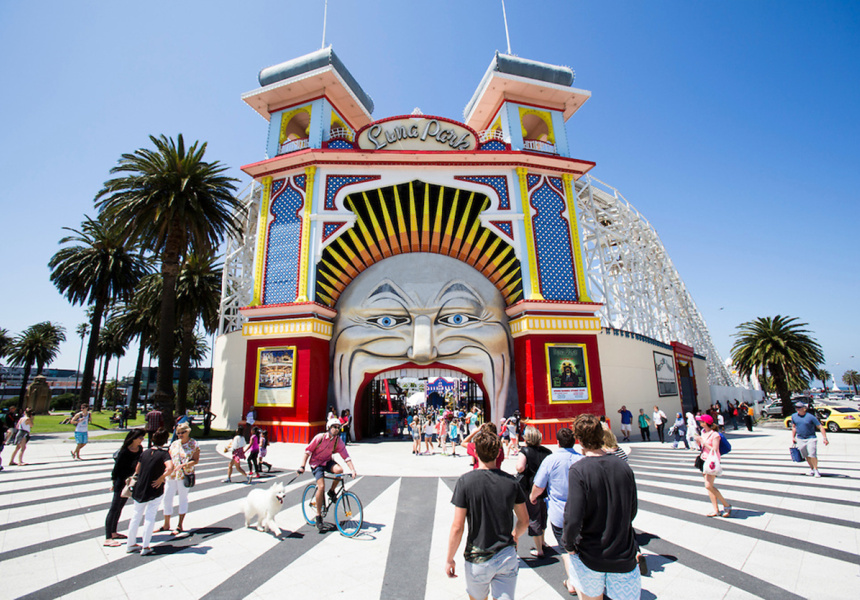 The doors to some of Melbourne’s most cherished and mysterious buildings will be thrown open to the public on the weekend of July 30 and 31. Now in its ninth year, Open House Melbourne Weekend allows the public to explore unusual and culturally significant locations that are usually off-limits.

Buildings being unlocked range from the very old (the State Library of Victoria, built in 1856) to the very new (the Cycle Collective sports facility in Richmond, built in 2015). Many have obvious significance, such as the marvelous domed Supreme Court of Victoria. Others are more obscure (ever heard of Substation “J”?).

As Paul Gurney, chief executive officer of Open House Melbourne says, the event’s audience is broad, “ranging from architecture students who explore the design of a building on a fine-grain level, to people who just want to wander through and have a sticky beak”.

Residential buildings also form a big part of the program, offering glimpses of how we lived in the past, how we live now and how we may live in the future.

Three rusty Portable Iron Houses dating from 1880 will open up in South Melbourne. They were originally bought from catalogues and arrived to their owners flat-packed as though from an 1800s version of IKEA. They would surely have tested even the strongest relationships during their construction.

Compare this to modern dwellings chosen by a panel of architects from Open House Melbourne for their architectural significance. Acute House is a triangular wedge of a house that sits on an impossibly small patch. As does the 5x4 Hayes Lane Project, an inner-city property on a five-by-four-metre plot. It extends vertically over three levels.

According to Gurney, Council House 2, incorporating green technologies into every aspect of its design will attract a crowd. So will behind-the-scenes tours of The National Gallery of Victoria and the Arts Centre.

Open House Melbourne has extended beyond the inner city for the first time; some 36 new buildings are included this year. Architecture buffs will want to check out the new Australian Islamic Centre in Newport designed by renowned Australian architect Glenn Murcutt. The Abbotsford Convent will also open for the first time, as will Willsmere in Kew – site of the former psychiatric asylum converted into private residences.

There are more than 140 buildings open across Melbourne, so it’s wise to plan in advance. For some of the more popular buildings pre-booking is available for $5. Historians, architects and tenants guide some of the tours. Others are self-guided and allow you to wander freely.

One that could book out quickly is the Rooftop and Landscape Tour, guided by landscape architects Lynne Pepper and Anna O’Sullivan. It traverses some of the more picturesque and intriguing rooftops in the city.