Melbourne opens it doors to over 100 buildings for public viewing for one weekend only. Get inside. 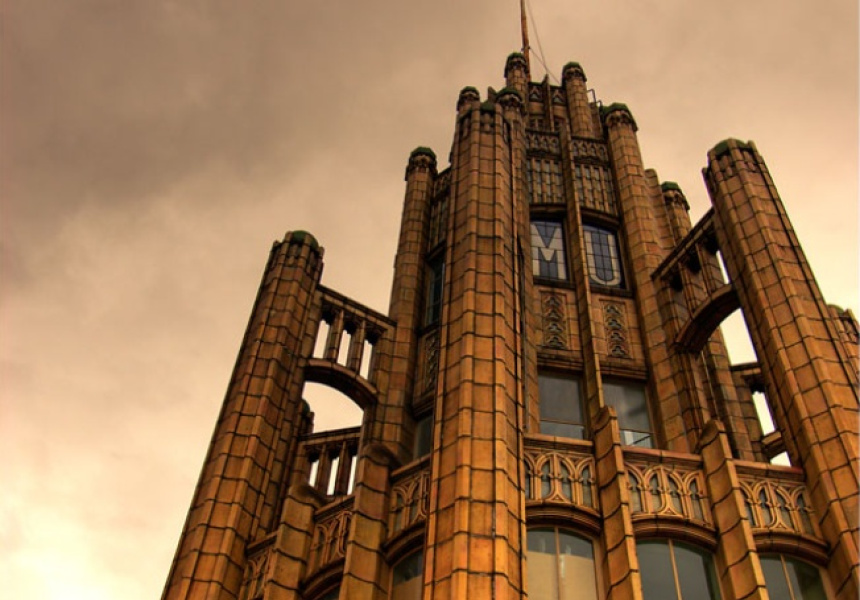 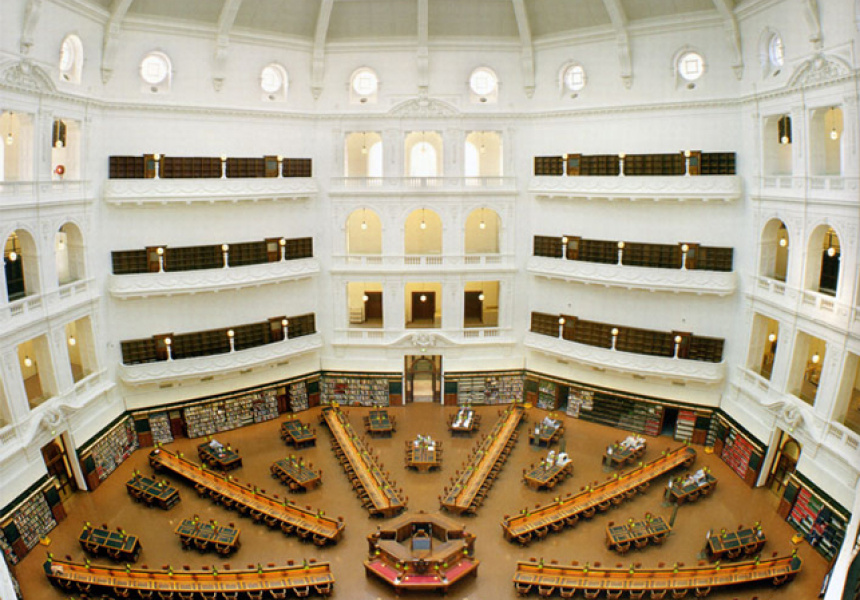 Have you ever caught yourself, early in the morning or perhaps late at night, walking a route that is familiar to you and always stopping to peer in at the same buildings? Perhaps it is a house that for some reason or another stands out to you, or a formerly disused factory that has recently been converted. As a city, Melbourne is littered with some of the finest architectural landmarks, as well as some of the most daring conventions. A celebration of old and new, and architectural accessibility, the Open House Melbourne Weekend is back for its fifth year. And with 100 buildings on offer, we thought a wrap up might be in order.

RMIT Building 113 - Capitol Theatre
Though most commonly known for their design of Canberra, American greats Sir Walter Burley Griffin and Marion Mahoney Griffin also gave significant contribution to other cities within Australia in 1920s. The Capitol Theatre in Melbourne's central RMIT Campus is something to behold. First built in 1924, but with later additions in 1964, this building is one of sheer draw-dropping brilliance.
Open Saturday and Sunday 10am - 4pm.

The Johnston Collection - Fairhall House Museum
Currently housing the magical collection of Sydney duo Romance Was Born, the Fairhall House Museum is as intriguing as it is perplexing. A mish-mash of rather valuable curios collected by the late William Robert Johnston and bestowed to the Museum, come and explore rooms upon rooms of historical periods, all told through collections of furniture and knick knacks. It is through these collections, that the building itself really comes to life.
Open Saturday only 10am - 4pm. Tickets available through the ballot system.

The University of Melbourne Boathouse
A conversation that has been dividing design lovers for years is this: when updating a building, how radical should the visual separation of periods be? In the case of the University of Melbourne Boathouse, architects Lovell Chen have taken the 113-year old building and thrust it into the 21st century with a daring extension. Uncompromising and definitely unforgettable, the architects themselves will be giving tours of the building.
Open Sunday 10am - 4pm.

HOUSE House
With the cost of living going nowhere but up, it seems only fitting that eventually, buildings would begin to follow. This super narrow and super tall residential building in Richmond takes modern living to new heights and reinvents living spaces in ways never before imagined by the common terrace house dweller. Open to the public for the first time, guided tours are available every thirty minutes.
Open Saturday only 10am - 4pm.

Royal Melbourne Hospital Tunnels and Towers
Though it seems like a somewhat odd place to open to the public, when you think about it, the behind the scenes structure of a hospital would make for great peering. Not only do you get taken to the deepest depths of the tunnels, but there is also the rooftop helipad to help you soak in the views of the city.
Open Saturday and Sunday 10am - 4pm.