To celebrate Record Store Day, Broadsheet speaks to some of Melbourne’s favourite record stores to find out what rare and unusual gems they are hiding. 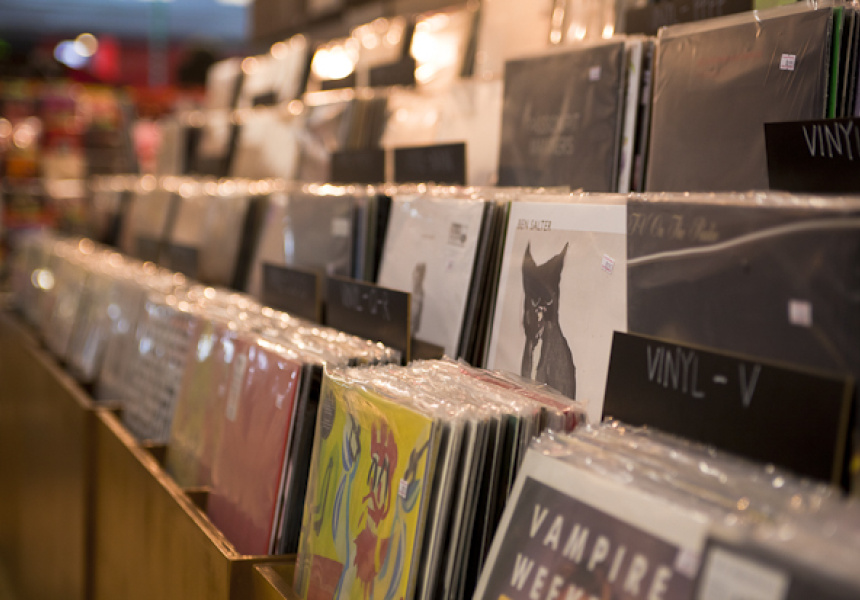 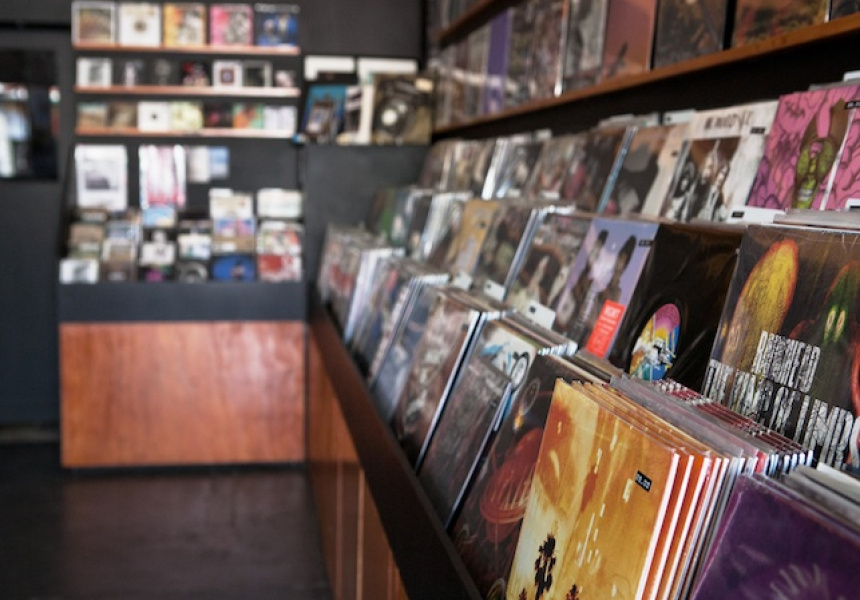 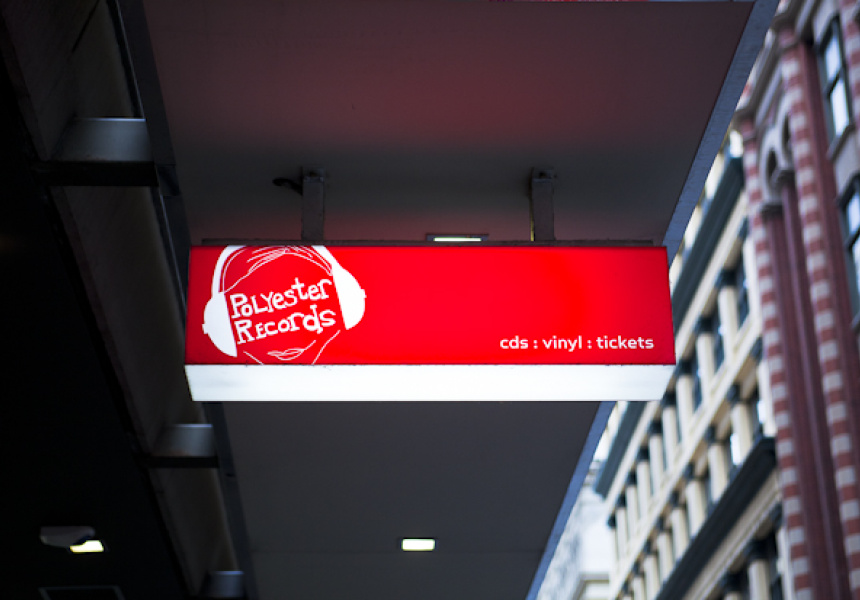 This Saturday marks the sixth annual International Record Store Day, a yearly event that celebrates independent record stores and the unique culture that surrounds them. In other words, it’s a call to log off iTunes and reconnect with vinyl and the community that adores it.

In celebration of the humble record store, Broadsheet catches up with some of Melbourne’s local record storeowners to find out what rare and unusual gems are hiding behind their walls, aside from vinyl.

Thornbury Records
A jacket lovingly adorns the wall of this High Street store – a jacket made entirely from used record bags sporting the Thornbury Records stamp, all sewn together to form a little piece of the record store’s history. It was a tribute from two costumers, who handmade the jacket after their pile of record bags became unmanageable. Unfortunately, the item is not for sale. Owner Clayton Pegus notes: “It’s too cool to throw away and it's too fragile to wear, so it just hangs there to be admired by all.”
591 High Street, Thornbury
thornburyrecords.com

Licorice Pie Records
There’s no shortage of the weird and wonderful at Licorice Pie Records, whose staff make a conscious effort to stock unusual wares. One of the wackier items currently on the shelf is a Walter Wegmuller Tarot box set. The rare and elaborate box, paying homage to the Swiss painter and musician, comes with a set of tarot cards (each representing a song from his album), personality cards and two LPs of Krautrock bliss.
249a High Street, Prahran
licoricepie.com

Pure Pop Records
Apart from owner Dave Stevens and his staff, the most unusual member of the Pure Pop family is a book by St Kilda satirist, musician, songwriter and cartoonist Fred Negro called The Best Of Pub Vol. 1. Renowned for capturing local pub scene nostalgia and depicting his characters with large genitalia or breasts, this is anything but your standard coffee table book.
221 Barkly Street, St Kilda
purepop.com.au

Polyester Records
With an overflowing abundance of obscure and bizarre books, DVDs and music, Polyester Records isn’t usually interested in stocking extra trinkets as well. However, when a Darkthrone A Blaze in the Northern Sky mug presented itself to the shop owners, they couldn’t resist selling it in the store. It’s turned out to be pretty popular too – who doesn’t want to purchase a mug emblazoned with the cover art from the 1992 album of a Norwegian black metal band? It’s just good business sense.
288 Flinders Lane, Melbourne
387 Brunswick Street, Fitzroy
polyesterrecords.com