In the gallery’s biggest international exhibition, two of the most influential artists of the past century will be shown side-by-side in December. 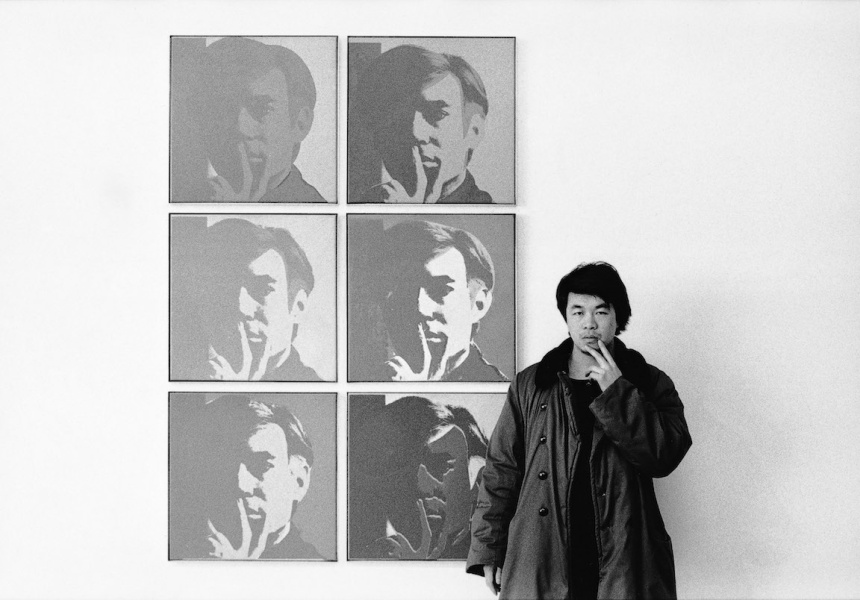 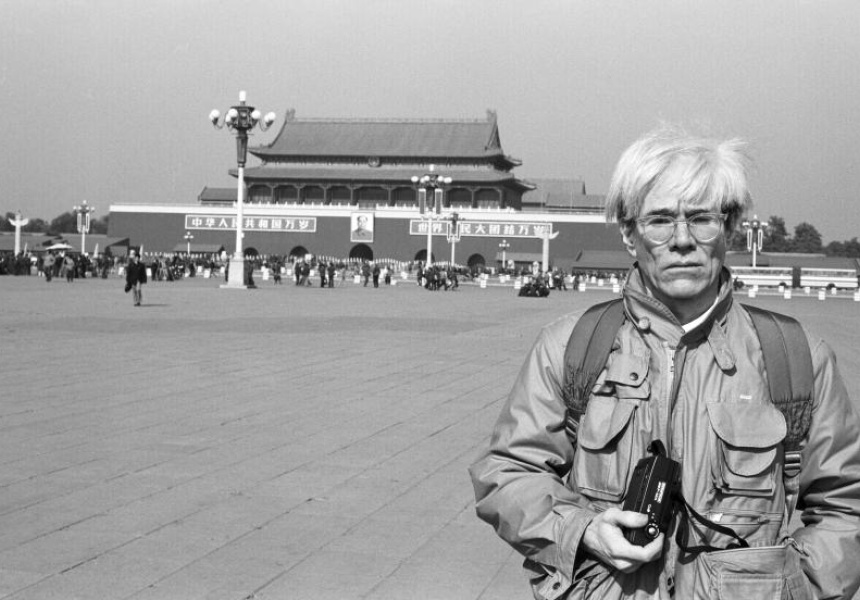 A major exhibition surveying the careers of Andy Warhol and Ai Weiwei will open at the National Gallery of Victoria in December 2015.

The NGV worked with The Andy Warhol Museum in Pittsburgh, as well as Ai Weiwei himself, to present more than 300 collective works from both artists.

The exhibition promises to encompass the breadth of both men’s careers; spanning painting, social media, sculpture and film.

Key Warhols will be on show, some for the first time in Melbourne: Campbell’s Soup Cans, Three Marilyns and Screen Tests to name a few. From Weiwei, expect Coloured Vases, Forever Bicycles and a number of new commissions.

Warhol, the American leader of the pop-art movement, and Ai, the Chinese conceptual artist/political activist, may at first appear to not have much in common.

But both artists have courted controversy. Warhol's adoration of capitalist symbols and mass production upset the purer hearts of the art world, and Ai’s political leanings have consistently infuriated the Chinese government, famously arresting him at a Beijing airport in 2011. The artist is currently not allowed to leave China and remains under surveillance. Both artists have prompted cultural shifts in their own times, broadening the definition of art and the role of the artist.

Ai has cited Warhol as an influence on numerous occasions. During his time in New York in the ’80s, he saw his first Warhol works and they were a major influence in the development of his broad, conceptual approach to art. He also read The Philosophy of Andy Warhol, which helped him learn English.

This is a rare opportunity to not only immerse yourself in the careers of two of the world’s most important modern and contemporary artists, but to view their works in dialogue.

While one artist represents 20th-century modernity and the “American century”, the other represents the current era and the rise and significance of contemporary Chinese voices.

Andy Warhol / Ai Weiwei opens on December 1, 2015 and runs until April 2016 before moving to The Andy Warhol Museum in Pittsburgh in June 2016.