A handy and well-compiled guide to our eastern neighbour, put together by Air New Zealand. 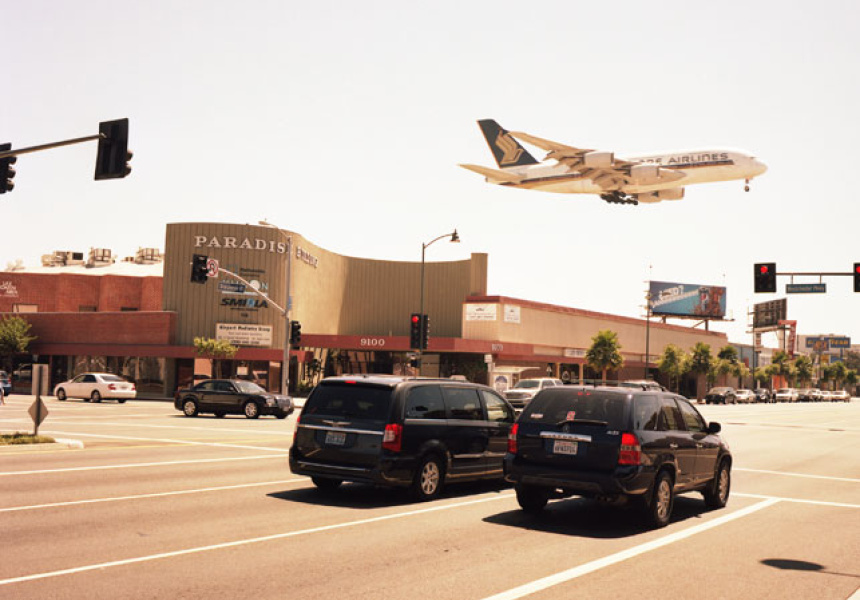 Air New Zealand has developed a bit of a reputation for being the cheeky younger cousin to other ever-serious, business oriented airlines. A couple of years ago their spoof air safety video featuring body-painted staff raced around the internet, and this year they introduced the ‘Economy Skycouch’ and auctions for upgrades. They also recently flew a New Zealand inspired pop-up restaurant to Melbourne for a week – which took up residence for five nights at Rue de Fleurus – and on one night surprised diners by giving away plane tickets to Wellington.

Adding another string to their bow, they’ve just released an insider guide to their homeland, New Zealand. Edition One.

Seemingly taking a leaf from the outrageously successful Wallpaper City Guides, the book presents an enticing selection of hotels, restaurants, bars, shops and experiences from all over New Zealand. Fancy some seafood and a drink at the country’s first liquor licensed premises (way back in 1840 we’ll have you know)? Then you’ll be directed to the Duke of Marlborough in the Bay of Islands. Or, at the other end of the country, visit an eco-lodge and a bistro that seems as if it was transplanted from Paris to Dunedin.

In between, there’s the off-the-beaten-path and quirky, as well as more traditional suggestions for much of the country. Mexican restaurants in the suburbs of Auckland and Cuban-themed bars in Wellington make appearances, as do suggestions for the non-bungee-jumping-inclined in Queenstown (who knew they had decent shopping?). Perhaps most inspiring is that, despite being published post-earthquake, Christchurch is still featured. The newly invigorated suburbs that escaped damage have held down the fort for the city’s nightlife scene and it’s nice to see these kind of venues included in the guide. Interviews and tips from notable nationals such as Karen Walker and Sam Neill are scattered throughout as well.

New Zealand. Edition One. departs from the usual New Zealand stereotypes of thrill-seeking and endlessly breathtaking scenery, showcasing a dynamic and thriving urban scene. And, thankfully, there’s no mention of hobbits.