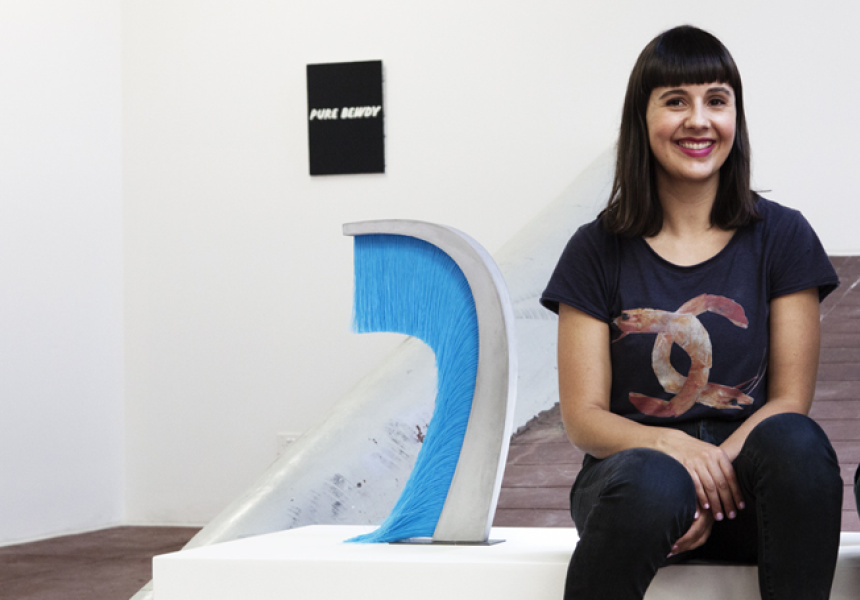 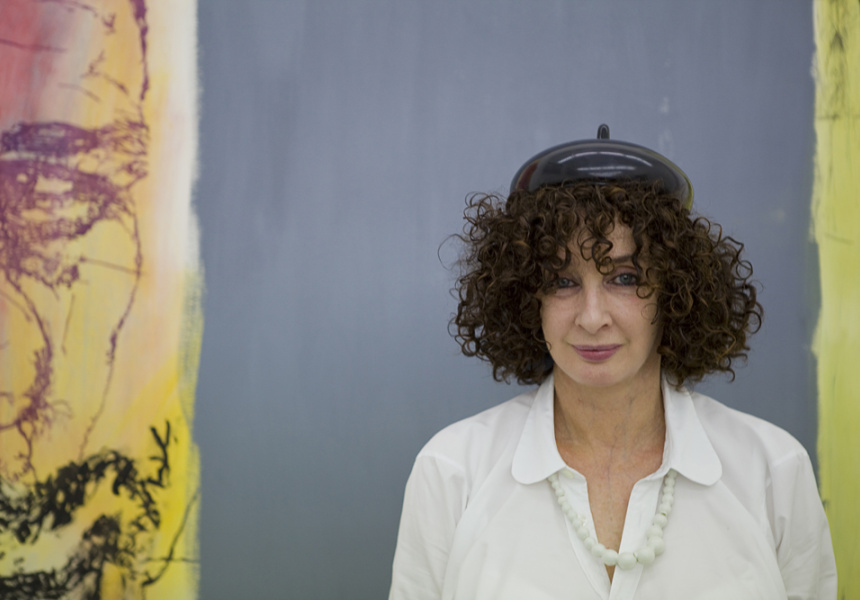 Melissa Loughnan started her city gallery Utopian Slumps at the age of 24, guiding it from a non-profit arts initiative with an intended 12-month lifespan to one of Melbourne’s most exciting new commercial spaces in just seven years.

Gallerist Anna Schwartz knows talent when she sees it. She represents the cream of Australian contemporary artists – and has snapped Loughnan up as gallery director – a brand new role – to oversee curation and management at the eponymous Schwartz galleries in Melbourne and Sydney.

Schwartz won’t be stepping back from her duties, but rather she and Loughnan will work together on tasks such as programming and management of the artist group.

“We’ll be able to put our strengths together,” Loughnan says. “I’ll bring in my new breed of art collectors, as well as artists, and start different conversations across different generations.”

The addition of Loughnan, who was born the year the gallery opened in 1982, will see Anna Schwartz welcome, “a new, younger generation of artistic practice,” the founder said in a statement.

Since the news broke, Loughnan has been swamped with text messages and emails. “It’s been crazy,” she laughs, and mentions that in her university days, she was, “scared to go to visit Anna Schwartz”. Loughnan is indeed going to work for an Australian art juggernaut. Less gallery, more institution, Schwartz is one of the country’s most influential art dealers, and has a stable of modern and contemporary stars including Mike Parr, Callum Morton, Emily Floyd and Antony Gormley.

Loughnan officially begins her new role in February 2015 but she’s getting her curatorial feet wet in November, with an exhibition of international artists for Schwartz’s Sydney outpost that explores image culture. “It will be a bit of a young generation, post-internet conversation,” she says.

Utopian Slumps, which Loughnan launched in 2007, will shutter its city space at the end of 2014 when its lease runs out. However, gallery manager Charlotte Cornish, who has worked with, and been mentored by Loughnan since 2012 (with a stretch at New York’s Guggenheim Museum in between), will manage curatorial and consulting projects for Slumps going forward. Sister gallery, SLOPES, a crowd-funded, year-long initiative on Smith Street, Fitzroy is also set to close in December.