Independent theatre takes to the main stage with the inaugural NEON Festival of Independent Theatre. 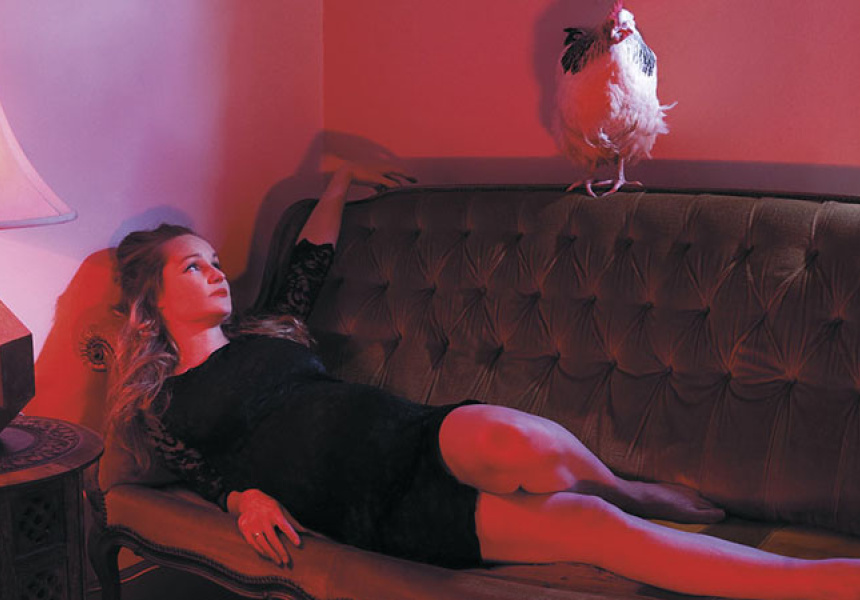 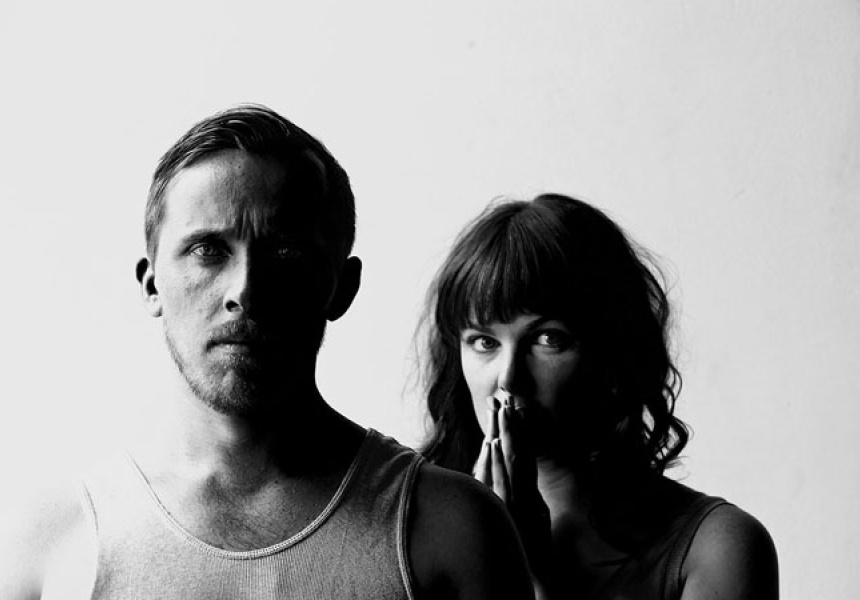 Gearing up for its first year, NEON Festival shines a light on performances and works by the country’s most daring, provocative and creative independent theatre companies.

Each independent theatre company has been granted a 10-day season to showcase their original works at The Lawler at Southbank Theatre.

This year’s line up includes the Daniel Schlusser Ensemble’s Menagerie, an ambitious new production that reinterprets the life and work of Tennessee Williams. Acclaimed company Fraught Outfit’s On the Bodily Education of Young Girls is an exploration of the slippery aspects of innocence and power.

Running alongside the five productions is NEON Extra, which includes a diverse range of events, from in-depth forums to workshops, networking and mentoring opportunities.

The NEON Festival of Independent Theatre runs from May 16 until July 21. Tickets are $25 per show or $100 for all five productions. For tickets, click here.