Lamington Drive open their final exhibition for the year with a collaborative exhibition by The Jacky Winter Group and The Design Files. 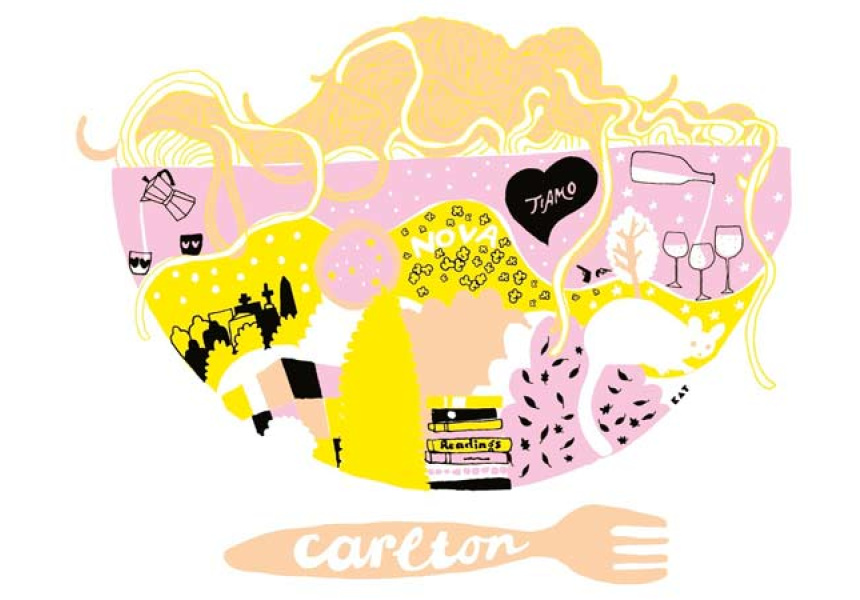 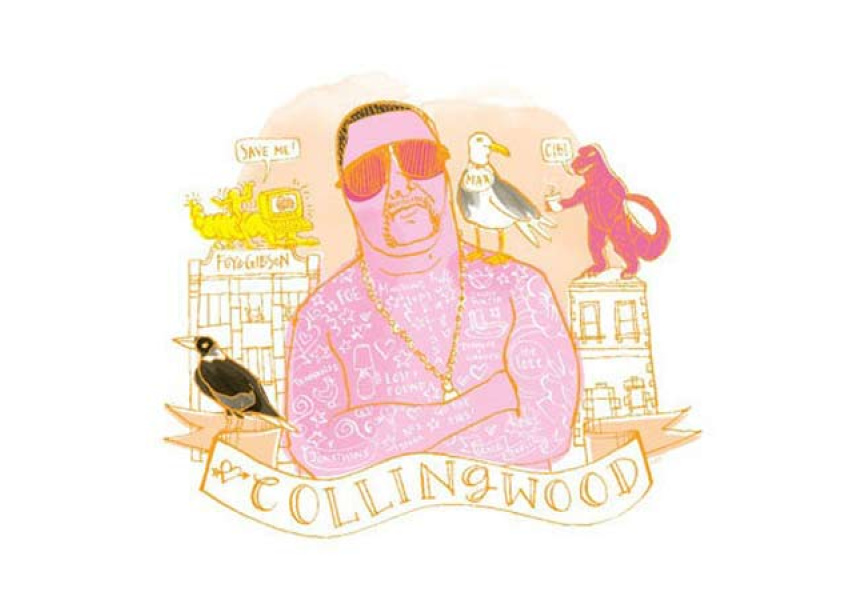 We featured the opening of the The Compound Interest, Centre for The Applied Arts, in our spring print issue just as it opened its doors in September, and boy has a lot been going on since then. It is now a hub of activity in Collingwood comprising a bunch of some really neat local creatives including Chase & Gallery, A Small Press, The Jacky Winter Group, Lamington Drive, Modern Motor Cycle Company, That Mob, Speakeasy Cinema and many more.

The local in-house gallery at the heart of this grand space, Lamington Drive, is having its last opening for the year on the 18th of November (tonight). The show is called 'Neighbourhoods' and is a collaborative publishing project between The Jacky Winter Group and cult design blog The Design Files. The product is a 2011 calendar featuring 12 of their favourite neighbourhoods from Melbourne and beyond, carefully selected and illustrated by 12 of the Jacky Winter Group illustrators, and annotated by Lucy Feagins of The Designs Files. The show also features signed limited edition prints of each neighbourhood, plus as an interactive map painted by Jacky Winter Group artist Kat Chadwick.

Neighbourhood opens tonight and runs until 24 December at Lamington Drive.