First time Melbourne Festival curator Josephine Ridge takes us through some key events to look forward to, and tells us just how the 2013 festival will be bringing audiences together in the centre of the city. 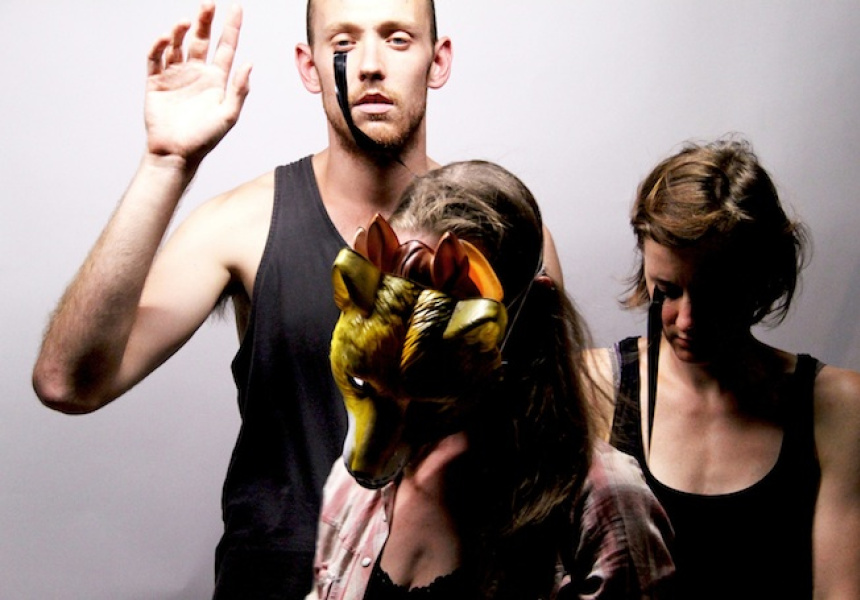 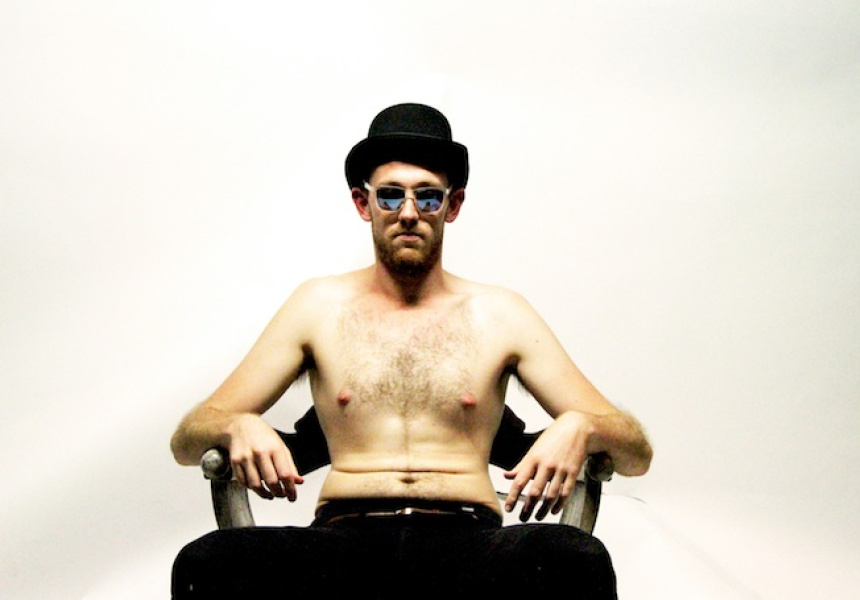 There’s a set of non-negotiables at every Melbourne Festival. There is always classical music, dance, theatre and visual arts from Australia and abroad. There are films, forums and conversations and there is always an opening night. But aside from the usual collection of offbeat and engaging performances, exhibitions and programs from around the world, the 2013 program is – in at least a pragmatic sense – the most diverse and inclusive in the festival’s history.

Starting with a welcome to country and free concert from Archie Roach at Federation Square on October 11, the 2013 Melbourne Festival will run for 17 days in October, featuring 105 performances across 45 venues in Melbourne.

It’s a vast program and one that boasts music performances from Gurrumul at the Sidney Myer Music Bowl and the MSO at Hamer Hall, dance from UK-Israeli choreographer Hofesh Schechter and a world premiere theatre production in Daniel Schlusser Ensemble’s M+M.

First time festival director Josephine Ridge has purposely broadened the geographic scope of this year’s event, utilising iconic Melbourne venues like The Palais Theatre, The Capitol Theatre, The Athenaeum, Hamer Hall, The NGV and Her Majesty’s Theatre. But as well as our most beloved buildings, she’s also incorporated some intriguing newcomers, like the RMIT Design Hub, Yarra Trams, Peppercorn Gardens and The Chinese Museum.

Ridge says introducing the new venues was a way to freshen up the festival, which has traditionally resided in and around the arts precinct. “There’s so much going on in Melbourne, so rather than just focusing on the arts precinct, we wanted to bring the festival into the city,” she says.

As the curator in 2013, Ridge asks Melburnians to engage with the city’s cultural cornerstones, especially those that fall outside of the arts precinct. “I felt really strongly about using inner city venues because Melbourne, over all other cities in Australia, has kept its really wonderful heritage theatres.”

Aside from bringing the festival into the CBD, Ridge and her team have programmed with a focus on the public in 2013, working hard to buck a trend that has seen ticket prices rise steadily over the last few years. In 2013, the average ticket price is down a third on 2012 and on top of that, a third of events on the program are free.

“The most important thing is to feel like we’ve engaged the city,” says Ridge, when asked about her goals for this year. “In amongst all of the work there needs to be a sense of a real occurrence. We need a strong social feel at the festival hub, which we are building anew on the banks of the Yarra. Instead of having an opening night, we’re talking about an opening weekend, so that within the first weekend you can see the diversity.”

Through opening weekend and out the other side, there is music from local and international acts including Melbourne-based soul band Hiatus Kaiyote, British group The Cinematic Orchestra (at Hamer Hall) and Triple J Unearthed winners Husky. In theatre, Ridge has secured a season with Brief Encounter, a stage play from UK theatre company Kneehigh, which comes straight from stints on Broadway and the West End. In dance, the Melbourne Festival has co-commissioned A Small Prometheus, a collaborative piece from Melbourne choreographer Stephanie Lake and experimental composer Robin Fox.

In another first, this year’s Melbourne Festival Hub will incorporate a pop-up bar – taking inspiration from the hubs at Sydney’s Vivid Live and Kubik – hosting Artists in Conversation, a nightly Q&A with some of the festival’s most notable artists. In providing a central community space, Ridge hopes to enhance the sense of community at the festival this year. “We don’t just want to bring people extraordinary work,” she says. “We want people to be together and have a great social experience.”