From Melbourne to Paris, via England, Nadeah Miranda shows all the idiosyncrasies of a pop icon. We chatted ahead of her Australian tour. 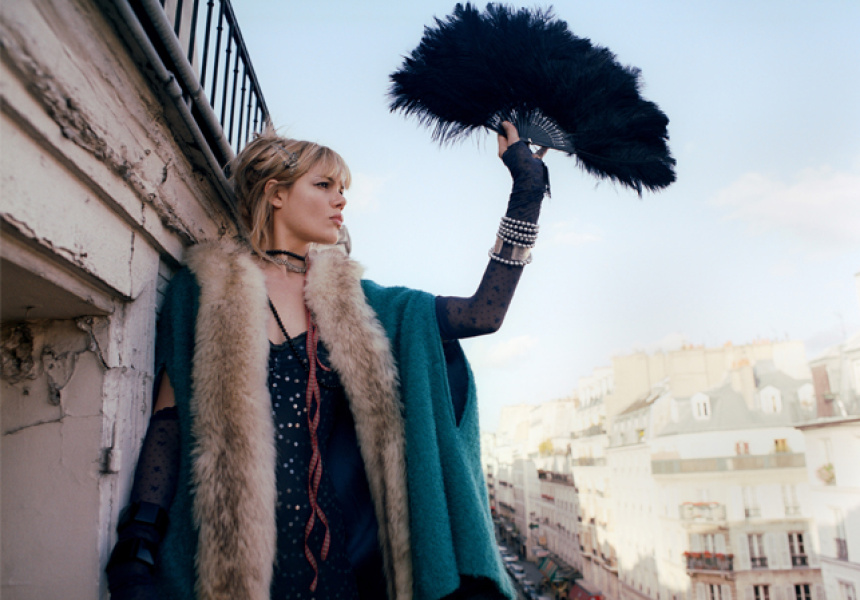 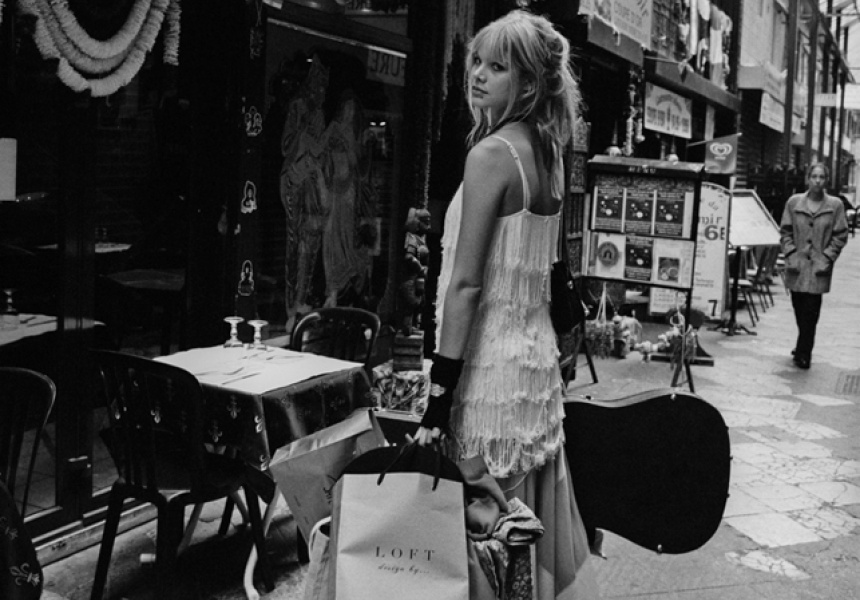 It’s springtime in Paris and, in my mind at least, something like a scene from a Woody Allen film. A time when the city’s artists retire from their winter quarters and move outside to paint in the parks, play music on the streets and ride their bikes to work in the morning sun.

Somewhere in the middle of early-summer Paris, next to the train station that brings passengers in from England and Belgium, Melbourne-born songstress Nadeah Miranda rolls out of bed, picks up the telephone on her kitchen table and coughs a smoky “Hello,” brushing off the offer of a video call. “I woke up at 8.55,” she says. “I think the voice thing is good. I look like death.”

Miranda moved to Paris a few years ago after living in England for a decade and fronting British rock band The LoveGods. The initial move from Melbourne was a success by anyone’s standards. The LoveGods played festivals and supported the likes of Nick Cave and Franz Ferdinand around Europe. When she was kicked out of England (“I told them to shove their immigration – so they did”) she moved to Paris, recorded and toured the world with Nouvelle Vague and, just last year, completed her first solo project.

We talk about the music scene in Paris and Miranda’s impending trip home. She is touring Australia this month on the back of her first solo album, Venus Gets Even, a mix of quirky pop, folk songs with impeccable arrangements and dark lyrical undertones. The album broke its alternative shackles in France, selling more than 15,000 albums since it was released in September of last year.

Miranda has enjoyed the album’s success, but is also acutely aware that the irony at its core. The juxtaposition between happy, upbeat music and dark lyrics is largely lost on the French-speaking public and she sees Australia as the real test for the material. “The French don’t get that element because they don’t know the language well enough,” she says.

“If I’d written about light, happy sunflowers I certainly wouldn’t have used that cabaret, Tom Waits deal, because I wanted something that made it sound weird and at the same time a little more palatable. If you’re singing about insane asylums in a happy, strangely up-beat kind of way, it’s not the same as if you stuck Kurt Cobain chords over it.”

The longer we talk, the harder it seems to put Nadeah Miranda into words. She seems comfortable and oddly insecure at the same time, with a distinct rational side and a realistic sense of her place in the world. When talking about her success and what it’s like to finally get there, she says, “I don’t know, because there is always another there, isn’t there.”

When quizzed about moving to Europe, she says, “I moved to this side of the world because I decided if I failed I didn’t want anyone in Australia to see.”

She shows all the idiosyncrasies of a pop icon, but with the lonely, self-deprecating nature that many true artists possess. Thinking ahead to her time in front of Australian audiences, she laughs.

“Some of my shows are really amazing and brilliant – some are probably really crap. So it depends on what kind of show I pull out.”

Nadeah is playing at The Toff in Town on Monday June 11.

Venus Gets Even is out now. List to it here.

We've got a double pass to Nadeah's show at the Toff this Monday to give away. Email win@broadsheet.com.au with the subject 'Nadeah' to enter. This competition has now closed.