For all its beauty and artistic history, Paris is still conservative when it comes making noise. Broadsheet spoke to Nadeah Miranda about So Frenchy So Chic in the Park and the Parisian music scene. 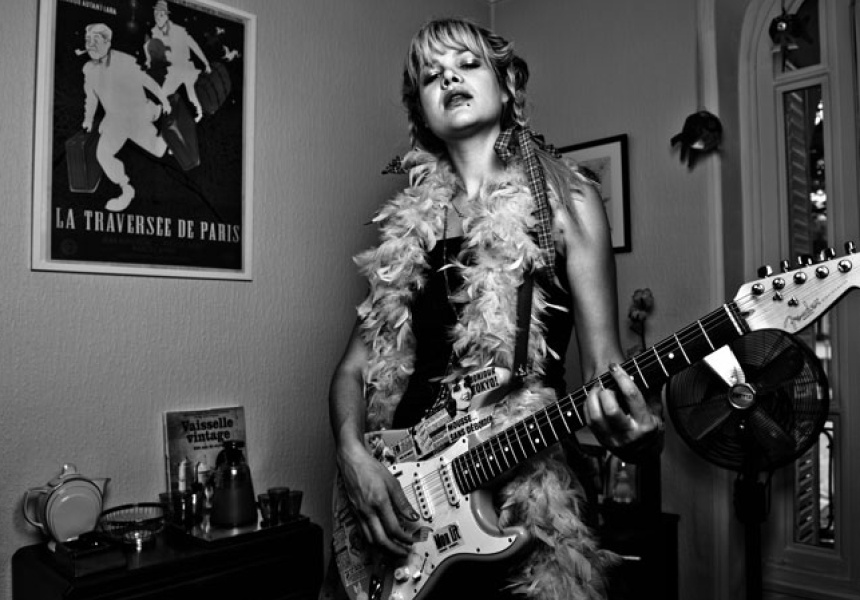 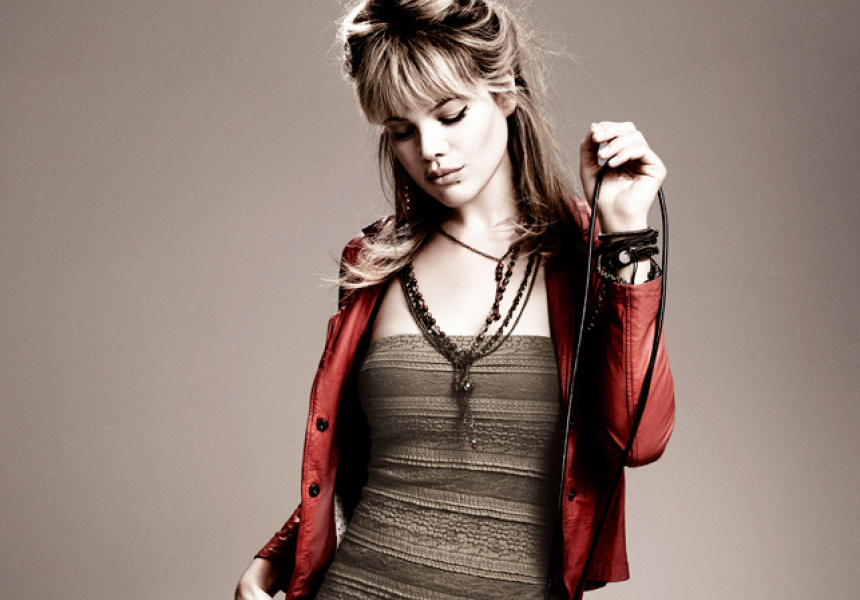 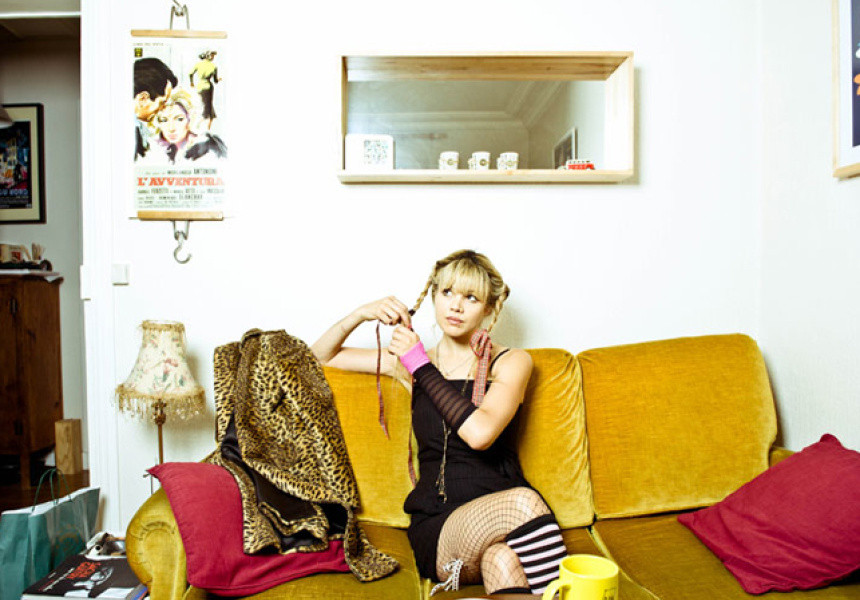 It hasn’t been six months since I last called Nadeah Miranda and already she’s on a different path. She is, by all accounts, a reformer. She moved from Sandringham to London 10 years ago and never returned; gave up drinking (because it made her “weird the next day”); moved again to Paris; changed bands and boyfriends and took up meditation. She’s a restless soul and deeply conscious of her environment, like her home in Paris’s 10th arrondissement.

Last time we spoke, she was in the throws of fresh love, tired from the late nights and early mornings between the sheets, giddy with the intensity of it all. She described her third storey apartment as a centre point from where she could watch the world outside transform like a moving picture.

This morning, by contrast, she woke early to spend time alone meditating, because she can’t stand to be in the apartment alone with her roommate. For one reason or another, their relationship has turned sour and she wants move again, this time to the outskirts of Paris, where “lots of musicians are buying, because it’s cheap”.

Miranda is tall, with a slender frame and beautiful dark eyes. There is a sexiness in the way she describes things, especially in her lyrics. From the droll description of her own career (“I’m a swinger by nature so I’ll have to play on the pendulum”) to honest expressions of her insecurities (“when you’re busy attacking someone else, you don’t have time to hate yourself”), Miranda’s words are always considerate.

More than anything, Miranda wants to buy a home in Paris, a place “that no one can kick me out of”, she laughs. Paris is steeped in regulations that limit noise in the city, so she wants to stay a little further out in the 10th or 11th arrondissement.

One night recently, Miranda went over the 90-decibel volume limit set for live bands, a new reform that most inner city venues enforce. The move would annoy the promoter, but also speak volumes about her personality. Her live show is a manifestation of outlying emotions – she’s prone to highs and lows – which is both the reason for her success and her proclivity to wind up in trouble.

This particular show was in the 11th arrondissement, a creative quarter in Paris’s inner north. It’s a multicultural part of town, home to aspiring artists and musicians.

According to Parisian native Melanie Pain – Miranda’s Nouvelle Vague and So Frenchy So Chic counterpart – “indie singers all live in 11th and 10th, on the right bank. We all go to the same venues, rehearse in the same spaces and use the same musicians,” she says. Pain and Miranda play together regularly, most recently at La Boule Noire, a popular venue in the 10th.

It’s a comfortable community in Paris, one that So Frenchy So Chic in the Park will bring to Australia next year. Miranda and her Parisian counterparts, Melanie Pain and Christophe Musset from Revolver, are looking forward to playing loudly in Australia: because for all its beauty and artistic history, Paris is still conservative when it comes making noise.