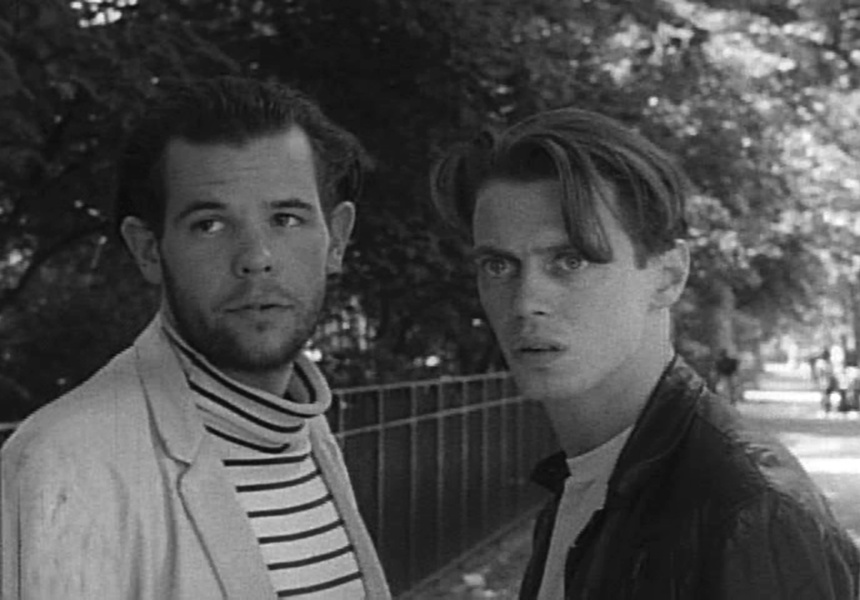 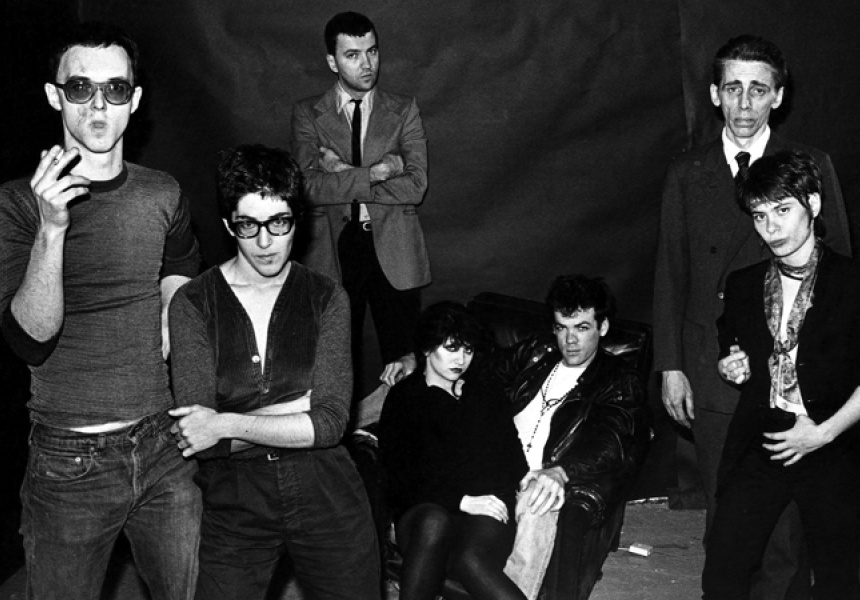 If only every new bar thought to celebrate its opening by showing a season of interesting, fun, music-packed films. New Manchester Lane bar Shebeen is doing things right by partnering with Speakeasy Cinema to present Moonshine Cinema, a week of beats on film.

Things kick off tonight (Tuesday February 26) with Blank City, director Celine Danhier’s exploration of the DIY filmmaking explosion that hit New York City in the 70s and 80s. Alongside the rise of hip-hop and punk, kids picked up their video cameras and gave birth to the No Wave and Cinema of Transgression movements.

Thursday brings with it Bombay Beach, a documentary set on the banks of a man-made sea in the middle of the desert that used to be a fashionable holiday spot for the wealthy, yet is now one of the poorest communities in southern California. Songs from Bob Dylan and Beirut accompany this warm, inventive exploration of the beach’s current citizens.

Party time hits on Saturday with Girl Walk // All Day, a visual mash-up scored by DJ Girl Talk that defies genre labels. The cinema will be turned into a dance floor and dancing will be insisted upon while watching. That’s not something every cinema can boast.

Wind down on Sunday with the Australian premiere screening of Valtari Film Experiment, the result of Icelandic band Sigur Rós asking 14 filmmakers (and two fan filmmakers who were chosen out of over 800 fan entries) to visually respond to the music from the band’s latest album Valtari.

All in all, this is a film programme nicely suited to Shebeen’s mission statement as a place where the city’s denizens can gather together for good tunes, good times and the good feeling of supporting a business that supports the developing world. So pull up a chair and a banh mi, and take in what Moonshine has to offer.

Moonshine Cinema at Shebeen runs from February 26 to March 3.

We have a double pass to this Thursday’s screening of Bombay Beach to give away. To win, email us at win@broadsheet.com.au with your name and ‘Moonshine Cinema’ in the subject line.

This competition is now closed.